‘He will be pinching himself’ – Nasser Hussain questions Chris Silverwood appointment 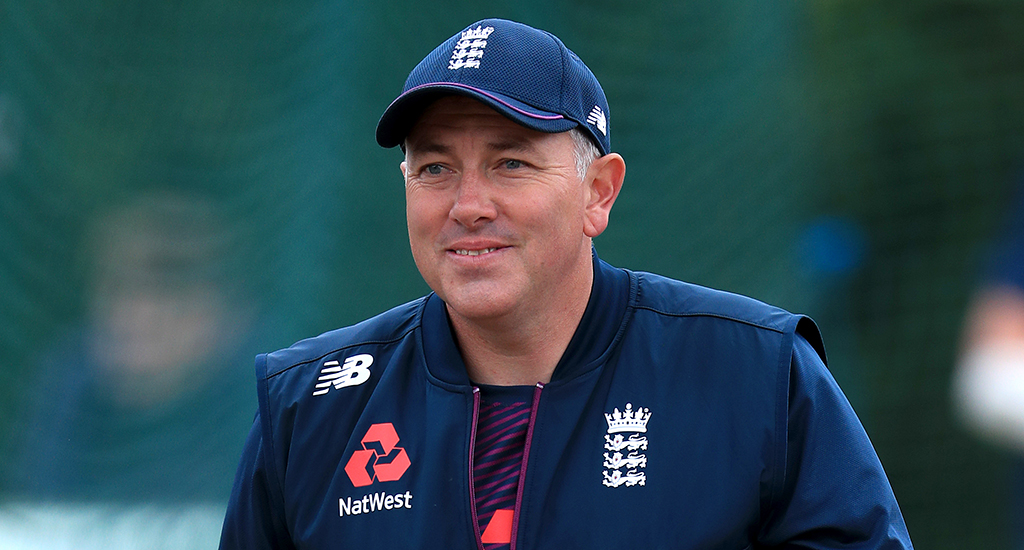 Nasser Hussain has questioned whether Chris Silverwood has the strength to make the tough decisions after he has named the new head coach of England.

Silverwood played under Hussain’s captaincy for England’s Test side 17 years ago, and has been working under former coach Trevor Bayliss as bowling coach for some time.

However, he has been a controversial appointment as England’s new head coach, and Hussain says he can understand peoples’ concerns.

“There is a massive difference between being a friendly bowling coach and being the main man, picking and choosing your time to get tough with the players, especially in the Test arena,” Hussain is quoted as saying in The Mirror.

“That will be a challenge – at the moment he is popular, but if he wants to do a good job, he might have to upset a few people.

“When I played with him, he was a very likeable, down-to-earth, simple lad who realised that playing for England was an absolute dream.

“So he’s lived the dream as a player and will now be pinching himself that he’s England coach – and he will be judged by his results.”