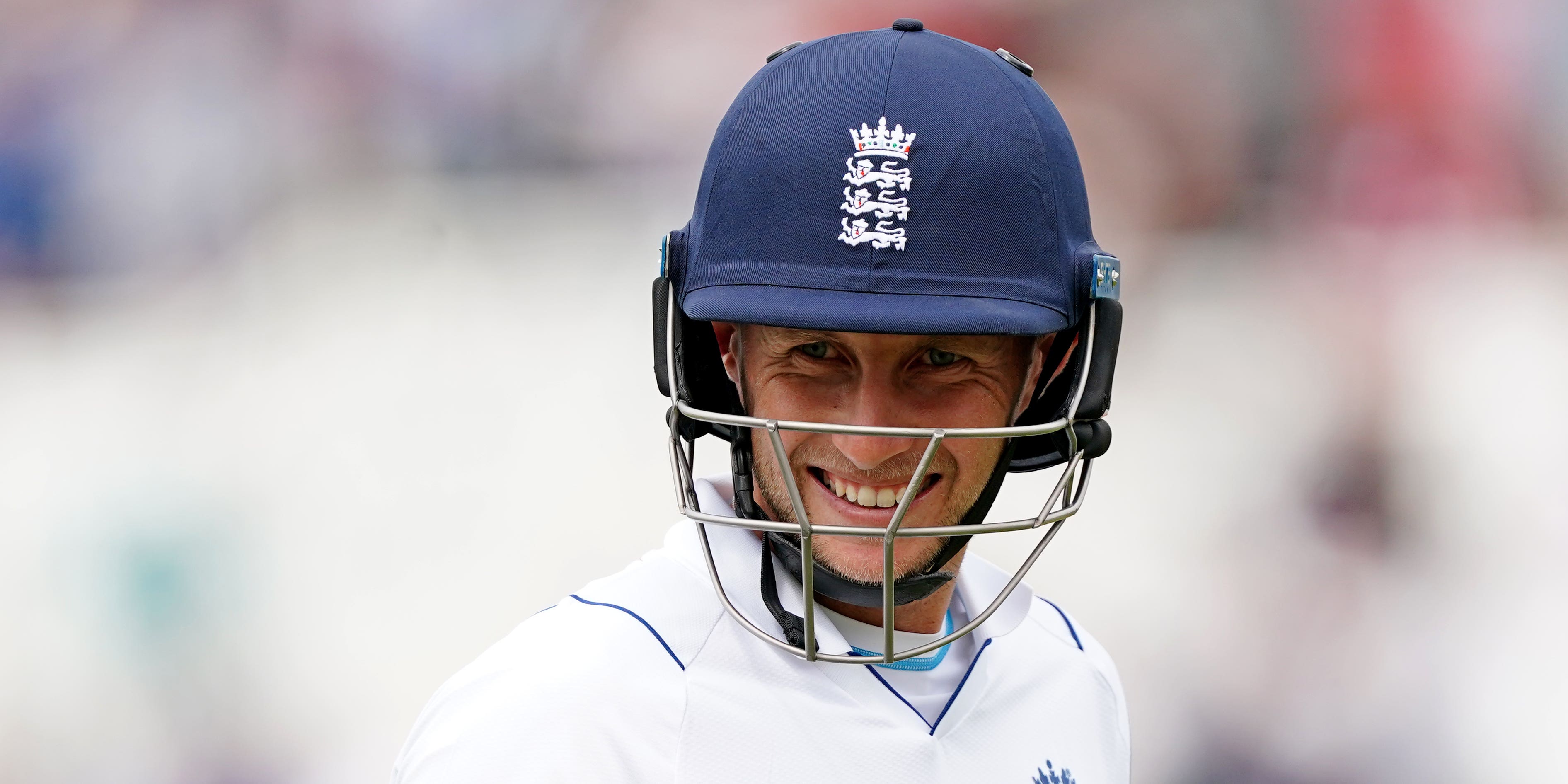 England batter Joe Root has scored almost twice as many runs as anyone else in men’s Test cricket since turning 30 on December 30th, 2020.

Although Root has played the most innings over the period (43), his average of 57.82 is second only to Karunaratne among players to have batted at least 20 times.

Root has scored 10 Test centuries in 43 innings since celebrating his 30th birthday, reaching three figures roughly once in every four times he has walked out to bat.
His remaining 17 centuries were amassed over 177 innings, at a rate of around one in 10.

Before turning 30, the Yorkshireman had never scored more than three hundreds in a calendar year. He scored six in 2021 and has racked up four already in 2022.

Root’s most recent hundred came in the first innings at Trent Bridge, following a match-winning effort in the second innings at Lord’s.

Root made two further tons in the West Indies, in his final series as England skipper.

His only blip in form came during the Ashes in Australia, where he failed to reach three figures in five Tests as England lost the series 4-0.

Earlier in 2021, Root had made three centuries in four home Tests against India, off the back of a productive winter in the sub-continent which yielded two tons in Sri Lanka and one in India.

Root’s brilliant form since the end of 2020 shows up across all of his batting statistics.

He is scoring more quickly, at a rate of 57 runs per 100 balls compared with 54 beforehand.

He has become more ruthless, having previously developed a habit of reaching 50 but failing to go on to make big scores.

Root only converted 30 per cent of his 50-plus scores into hundreds in his 20s. Since his 30th birthday, he has turned 71 per cent of 50s into centuries, including four in four so far in 2022.

Best in the world

For much of his career, Root has vied with fellow prolific run-scorers Steve Smith, Kane Williamson and Virat Kohli for the title of world’s best.

The four batters are of similar age – Root and New Zealand’s Williamson are 31, Australia’s Smith and India’s Kohli are 33 – and they have all spent prolonged periods at the top of the International Cricket Council’s Test rankings over the past decade.

Root rightly occupies top spot at the moment, having outperformed his rivals consistently since turning 30.

His 10 Test centuries since the end of 2020 dwarf the two made by Smith, Kohli and Williamson combined over the same period.

Thanks to his recent form, the Yorkshireman now has the same number of Test hundreds as Smith and Kohli (27), and three more than Williamson (24).

As the youngest of the four, Root has a chance to eclipse his rivals and lay claim to being the best batter of his generation.