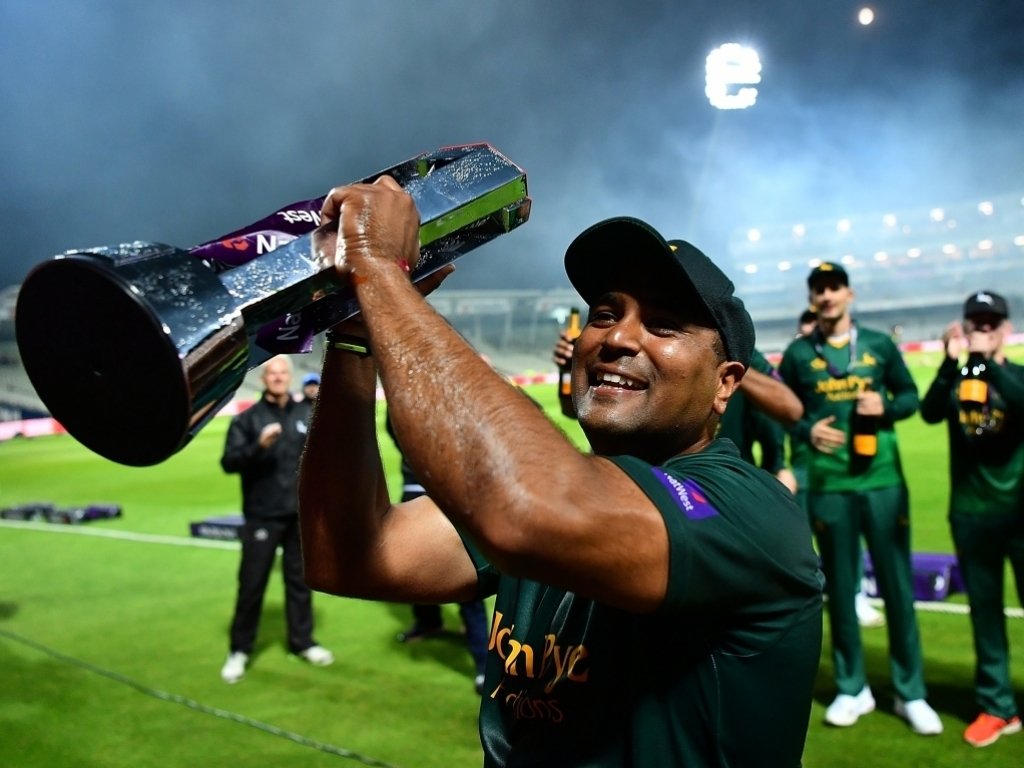 Samit Patel still has hopes of being recalled to the England squad after helping Nottinghamshire to the T20 Blast title at Edgbaston on Sunday.

The 32-year-old Patel last played in an ODI in 2013 while his last Test appearance was against Pakistan in Sharjah in November 2015.

The right-handed batsman continued his remarkable domestic season with Notts with an unbeaten 64 to help his county beat Birmingham in the T20 final.

He also averaged more than 67, including two centuries and three half-centuries, in the domestic 50-over competition while he currently has 824 runs in the four-day tournament at 68.66.

Speaking after the T20 final, Patel said: “I love playing for England. It means the utmost to me. I don’t think that I’ve let them down when I’ve pulled on an England shirt.

“The selectors haven’t spoken to me since the South Africa trip that I went on and didn’t play. And yes, that has hurt. I’m not going to lie to you, especially, in the white-ball format. I’m an ambitious player.

“You shouldn’t play for Notts if you don’t want to play for England in my opinion. Putting on that England shirt… it means everything to me.

“I have thought about picking up the phone, but there’s only one winner there. It won’t go down well if I pick up the phone. The only way I can get back in is by putting in performances like today.

“I’d be disappointed if they didn’t watch that. It should have put my name back in the shop window.”