Home Countries England Hussain: Everything Root did on day two was spot on

Hussain: Everything Root did on day two was spot on 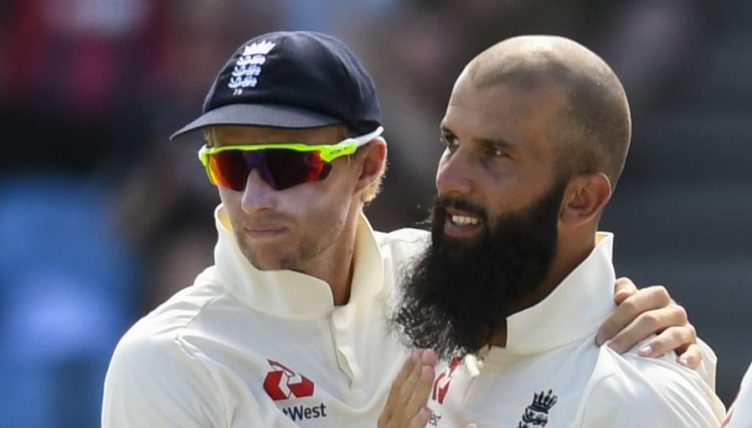 Nasser Hussain has hailed Joe Root’s captaincy on day two of the third Test against the West Indies as England dominated for the first time in the series.

England have been second best on the islands as Richard Pybus’ side stormed into an unassailable 2-0 lead in the series but Trevor Bayliss’ outfit hit back on Sunday.

Mark Wood’s career-best figures of five for 41 helped the tourists bowl the West Indies out for 154 in Gros Islet after England had posted 277 on day one.

Root has had a miserable time in the West Indies, scoring 55 runs in five innings so far, but Hussain heaped praise on the captain following England’s improved performance.

“It’s easy to mention the captain when a side is 150 all out but I looked down today and I knew who was in charge of that England side. It wasn’t Stuart Broad and James Anderson, it was Root,” Hussain told Sky Sports.

“He bowled Ali first when no spinner has got a wicket in the game and it is seaming and going up and down. That was the right decision.

“To hold Wood back and bowl him at the far end was the right decision. Everything he did, even the reviews, was spot on.

“He will be feeling a little bit bad about his batting but as a skipper you are an all-rounder and the second string to his bow, his captaincy, was very good. He had an excellent day.”

If you haven’t seen it yet, you’ve got to watch Stuart Broad’s one-handed catch from day two. It’s brilliant…