Nasser Hussain reveals why he hated playing against Sourav Ganguly 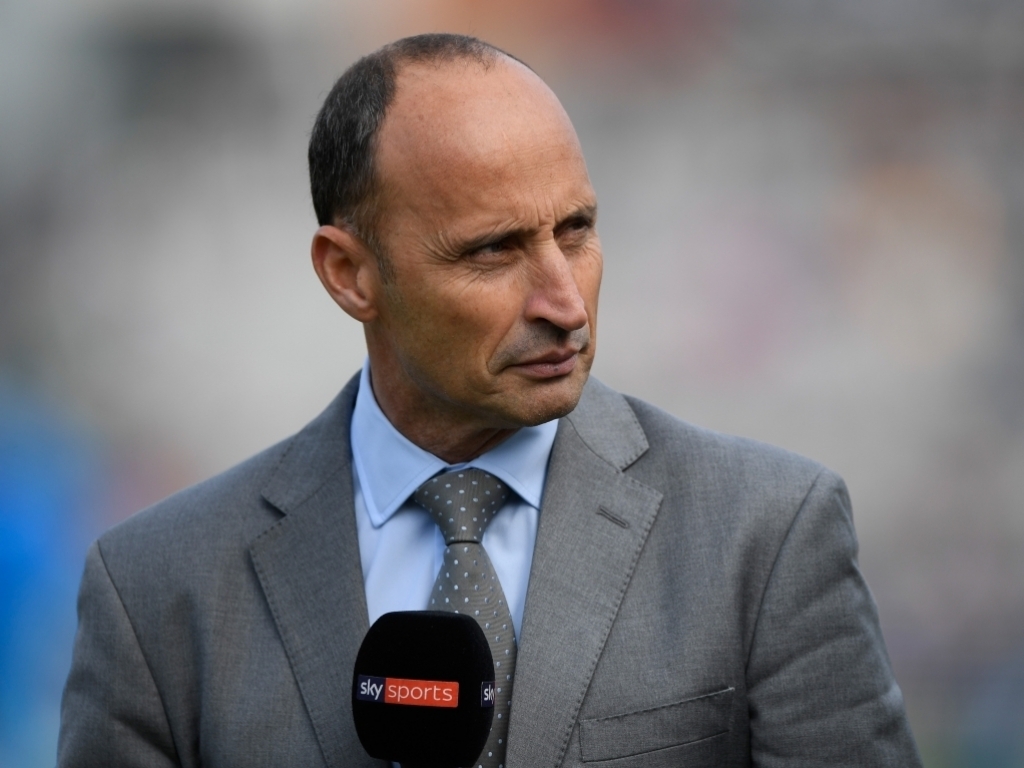 Former England skipper Nasser Hussain has admitted that he hated playing against Sourav Ganguly as an opposing skipper.

Hussain says one of the chief reasons for the enmity felt towards his India counterpart during his playing days stemmed from Ganguly making him wait at the toss.

The Prince of Calcutta revealed that he did indeed deliberately make opposing captains wait at the toss as a ploy to throw them off their game, and he was successful in getting under the skin of not only Hussain but also legendary Aussie skipper Steve Waugh.

Hussain insists that the toss shenanigans are now water under the bridge after he shared the commentary box with the man who was recently elected BCCI President.

“Sourav’s like that. When I played against Sourav, I hated him, he used to make me wait for the toss every single time, and I’ll be like, Ganguly, it’s 10:30, we have to toss,” Hussain told Cricket Connected.

The 52-year-old broadcaster who was born in Chennai in India says that he has now bonded with Ganguly, joking that he is still late for his commentary stints.

“But now that I’ve worked with him for the last decade on commentary, he’s such a nice, calm, he’s still late for his commentary stints, but he is a lovely bloke,” Hussain added. “And that’s the way cricketers should be. When you play with him or against him, you don’t like him, and when you meet up with him later in life, they’re nice people.”

How a skipper’s nerves gave India an edge

Speaking to India opener Mayank Agarwal on the cricketer’s Instagram Live show, Ganguly revealed that he happened upon the tactic of stalling the toss purely by accident.

“It was an accident actually. In the first Test match, I left my blazer in the dressing room. They were such a good side, and I was really nervous in that series because it was my first big series as captain,” said Ganguly.

Ganguly would arrive late at the toss for all three Tests on Australia’s 2001 tour of India and repeated the tactic once during the subsequent ODI series as well.

India snapped Australia’s 16-Test winning streak in the second Test at Ganguly’s home ground of Eden Gardens and went on to claim the series.

“[In the] last 25-30 years I haven’t seen a team as good as Australia in that generation,” Ganguly added. “Initially, I forgot my blazer in the first Test, but then I realised that he reacted to it.

“It was working on them, working on the team, and how they went about their jobs. They were a bit grumpy with all that, and it worked for us as we won the series 2-1.”

Ganguly held the record for the most Test wins as India captain in away matches having led the team to 11 wins on the road until his mark was surpassed by Virat Kohli during the 2019 tour of the Caribbean.