Ireland in discussions to play Test at Lord’s in 2019 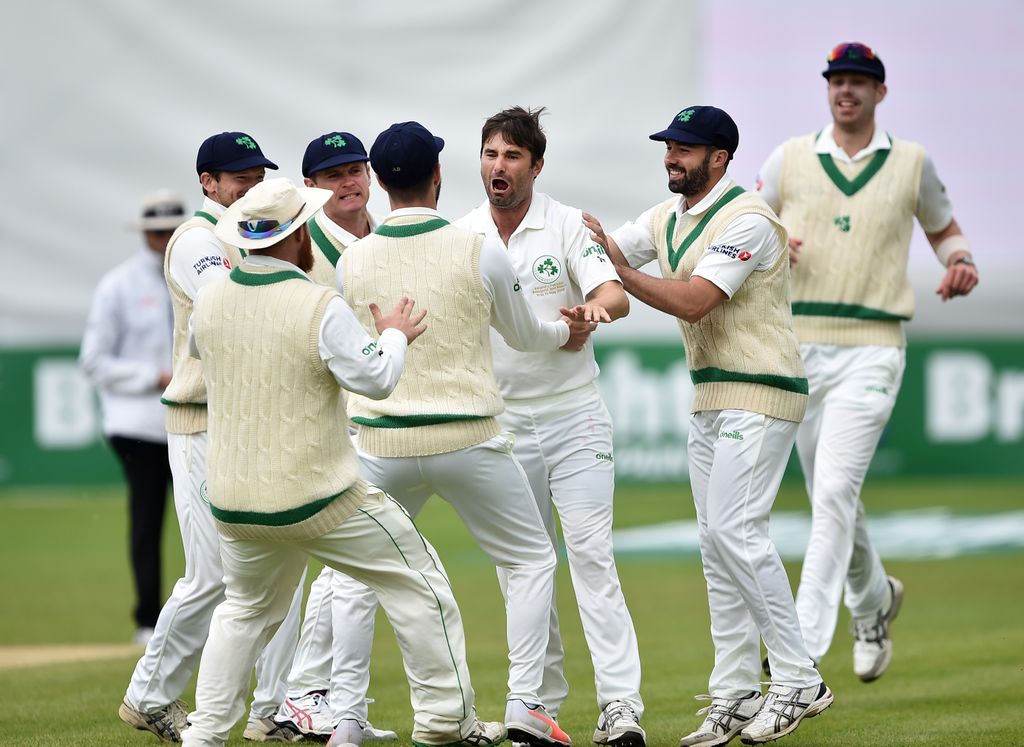 England are in negotiations to play against Ireland in a Test match at Lord’s next year, according to reports in the British media.

The game – which would be the first in the longest format between the two countries – would be a four-day Test according to an article in the Telegraph newspaper.

The Test would take place between the World Cup, which will be played in the UK, and the 2019 Ashes series, which England will also host.

While the dates for the Ashes have not yet been revealed, the World Cup final is scheduled for 14 July with England thought to be keen to give their players some red-ball practice before the series against the Aussies.

Cricket Ireland confirmed they were in talks with  the ECB to play a Test against England in 2019.

Ireland’s cricket board told RTÉ Sport: “We are in discussions with a whole range of countries.

“It’s part of the Future Tours programme, an initiative that deals with the next four-year programme for Tests and one-day games.

“That (schedule) will be announced in the next two weeks by the International Cricket Council. We are hoping we can play (the 11 full) members over the four-year period.”

Ireland, who were granted Test status last year, played their inaugural game in the longest format against Pakistan last month, eventually going on to lose by five wickets.

The ICC approved four-day Test matches last year, with South Africa and Zimbabwe taking part in a shortened match – which required 98 overs to be bowled per day instead of 90 in a traditional five-day game – on Boxing Day.