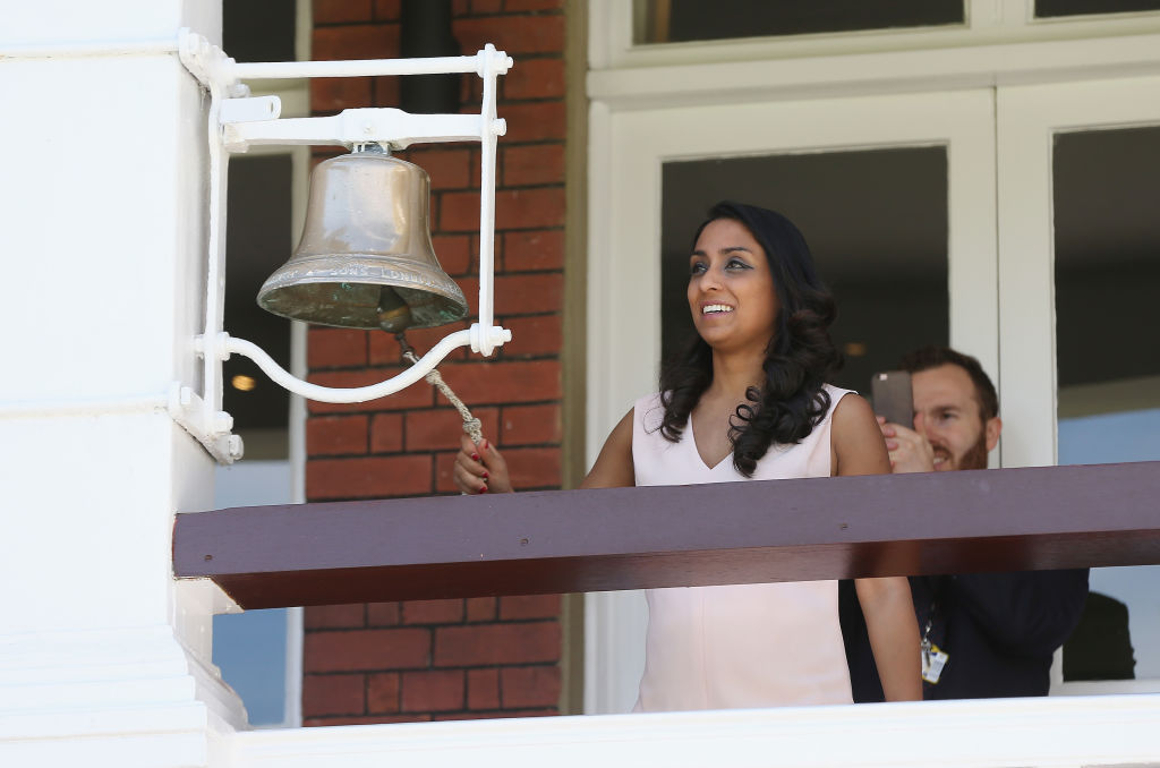 BBC Sport presenter Isa Guha has joined the chorus of praise flowing in the direction of James Anderson, as he became the first fast bowler to take 600 Test wickets on Tuesday.

Anderson’s dismissal of Pakistan’s Azhar Ali in the drawn third Test at the Ageas Bowl gave him his moment of history and 2009 Women’s World Cup winner Guha suggests the achievement should be recognised as one of the finest in the game’s long history.

“There was so much chaos on Monday night as Anderson edged closer to the 600th wicket as catches were dropped and you wondered whether he was going to be stuck on 599 for a long time,” Guha told Cricket365 in an exclusive interview.

“The weather forecast for Tuesday was bad and you don’t know how many more Test matches Anderson will play and when he will play again given the circumstances around the world, but he got there and it was a wonderful moment.

“He has bowled so many overs in this summer alone and I get tired just thinking about how many he has bowled over his career.

“I think there is more to come from Jimmy. For me, he is still bowling at his best. He looks really good out in the middle at the moment.

“The extra bounce in the pitches we have played on this summer has made him lethal. The sun poking out behind the clouds makes for perfect conditions for what Anderson does best and he has proved time and again down the years that he is so hard to play against in English conditions.” 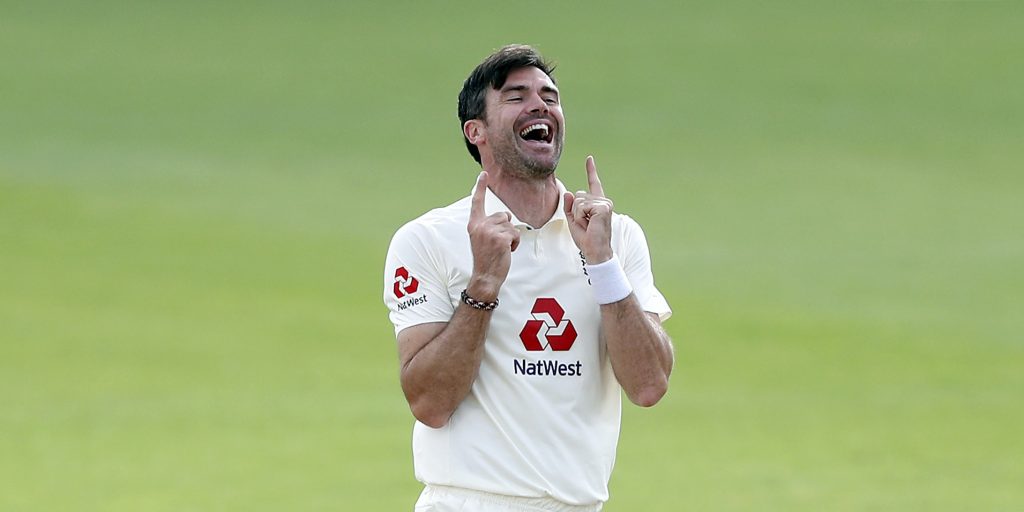 Guha has been part of the BBC commentary team that has brought Test cricket back to the state broadcaster in England for the first time in over two decades, but she admits living in the bubble created around the teams and broadcasters amid Covid-19 restrictions have been challenging.

“I prepared myself for this bubble as when I have been in India for long tours, I find myself stuck in a hotel room on my own for long periods and won’t go out too much, but this has been different,” she added.

“What has been different is the fact that you are in England and you can’t break away to go and see friends and family has been, shall we say, interesting. However, we are lucky to do what we are doing and should not complain.

“Every morning we are doing temperature checks, we have regular Covid tests and we are all just finding ways to keep entertained. We have a pool table to play on, a table tennis table and a darts board up so we will be good at pub sports by the end of the this!

“The great part of it has been the action on the pitch and it has been good. The players understand that they are providing a bit of a distraction for everyone in these strange times and the fact that they are sacrificing their time away from their families, they have been driven to do it to the best of their ability.”

England v Pakistan T20 International will be live on BBC One on 30 August from 1.25pm.