Sam Billings keen to kick on with England: ‘I’ve spent enough time on the bench’ 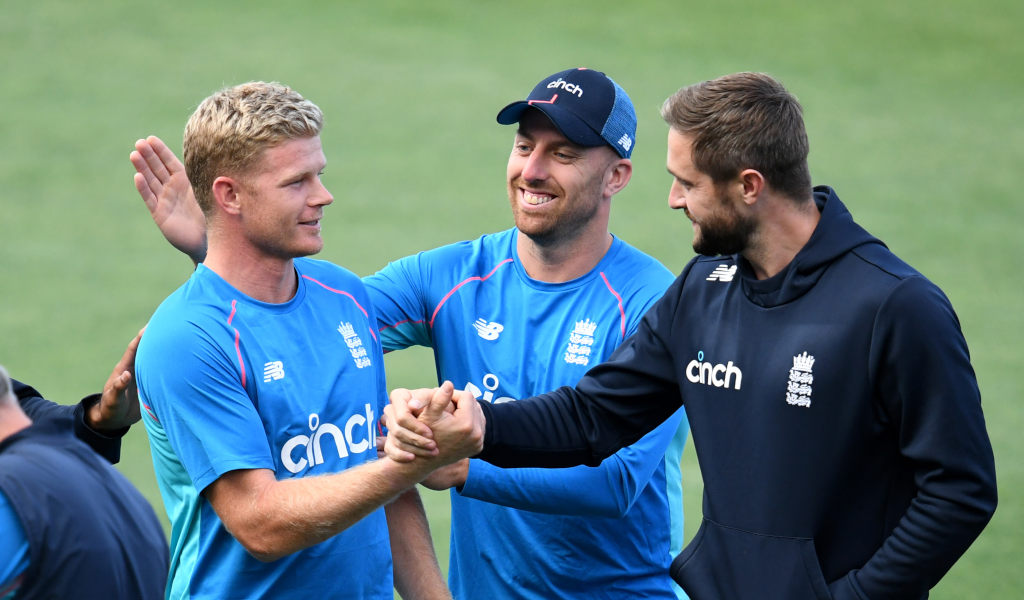 Sam Billings believes his career is at a “really interesting” phase but the player renowned for being perpetually on the fringes for England insists he is through with merely acting as a drinks carrier.

Billings’ enthusiasm to grasp every chance with England saw him leave the Test squad after the fifth Ashes Test to link up with a different set of players days later ahead of a five-match Twenty20 series at the Kensington Oval.

Following his Test debut in Hobart, Billings left for Barbados on Tuesday, a journey which took in four flights with pitstops at Sydney, Los Angeles and Miami, but he still featured in Saturday’s opener against the West Indies.

The 30-year-old is happy to jump through these hoops, reasoning he has spent a lot of time on the sidelines, either because he is 12th man or through injury, with a shoulder problem ruling him out of England’s 2019 World Cup win.

He is now looking to kick on after leading Kent to Vitality Blast glory last year while he has recently done well in the Big Bash League, averaging a fraction over 40 with a strike-rate of 153.51 for Sydney Thunder.

“This is a really interesting time for me as a cricketer,” he said. “The form I’ve shown in the Big Bash and in the last couple of years for Kent, I feel like I’m playing my best cricket and moving forward I’ve just got to play.

“I can’t be sat on the bench. I’ve done enough time doing that. I feel like I can offer a lot, whether it’s with the red ball or the white ball.

“I can’t really pick and choose. I’ve been in and around all the different environments and been a great squad player and actually done pretty well when I’ve stepped in.

“You learn how to ride the waves, up and down. Opportunities come around, you’ve just got to keep that mindset of perseverance, putting yourself in the right position, doing all the right things, and things will turn around.”

Billings made his international debut in 2015 and up until last week his only matches had come in the limited-overs formats. But as he was already in the country for the BBL, he answered England’s Ashes call to head to Tasmania just 90 minutes before he was due to fly home following injuries to Jos Buttler and Jonny Bairstow.

Billings has not been home since September – with assignments in the IPL and the T20 World Cup before the BBL this winter – and hardly seen his partner Sarah since becoming engaged, but he was commended for projecting an upbeat demeanour behind the stumps as England’s tour inexorably slid towards a miserable end.

He amassed 30 runs in two innings but relished the experience, even if he doubts he has done enough to retain the wicketkeeper-batter role ahead of a return to the Caribbean for three Tests against the Windies in March.

“I felt really good out there, felt really comfortable,” he said. “I absolutely loved every minute of it and would have loved to get a few more runs.

“I was purely there by circumstance. Absolutely not in possession. I want to be, but it doesn’t take a scientist to work out that we have pretty good strength in depth in wicketkeeping batters.”

Billings, who has remarkably never received any central contract despite being in and around the set-up since making his debut in June 2015, has called for greater clarity about his role going forward.

“From a Test point of view, I really want to give it a real good crack,” he added.

“I suppose the challenge comes from a clarity point of view. I don’t know what’s going on, I’ve never been centrally contracted, so it’s very hard to get that clarity as a player for myself.”