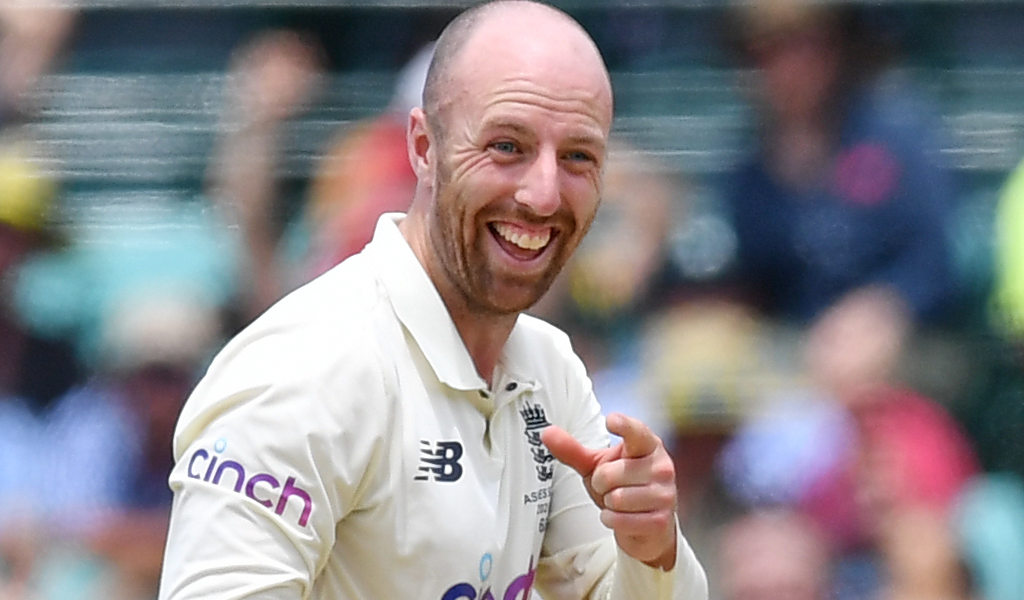 England finally ended Kraigg Brathwaite’s marathon act of defiance in Barbados but still face a race against time to force a result after four days of a meandering second Test.

England bowled the West Indies out for 411 just after tea on day four of the second Test.

West Indies captain Brathwaite arrived at the crease on Thursday evening and hogged the stage until Saturday afternoon, digging his heels in for 11 hours and 39 minutes on his way to 160.

The Bajan opener soaked up a remarkable 489 deliveries, exactly 400 of which were scoreless, as he put together the longest Test innings anywhere in the world since New Zealander Tom Latham faced exactly the same number in December 2018.

Somerset spinner Jack Leach bowled 214 times to Brathwaite, finally finding a way through his watertight defences with one that pitched on middle, turned past the outside edge and clipped the top of off stump.

It was the kind of wicket bowlers look back on with great fondness, though most of his 68 overs on a lifeless Kensington Oval pitch were little more than a laborious battle of wills in which neither man blinked.

West Indies crawl along as Test ambles towards a draw

At tea the West Indies had crawled to 396 for eight, still 111 behind the tourists despite spending 28 overs more batting.

The passivity of the home scoring means there is still a slender route to victory for England if they can wrap things up quickly and score rapidly in their second innings. But the prospect of bowling out their opponents, and specifically their belligerent captain, for a second time before the end of day five is far from likely.

There was rain around in the morning, delaying and then interrupting the first session, and the hard road ahead was telegraphed by the performance of nightwatch batter Alzarri Joseph. Resuming with the score on 288 for four, he occupied 75 balls as he kept Brathwaite company for a handy period.

At one stage England introduced Dan Lawrence into the attack for an early look at their part-time partnership breaker, but the sight of his occasional spin being launched for six by a promoted tail-ender hardly elevated the game’s tepid status.

Joseph was gone for 19 when he slashed a wide one from Ben Stokes, who had Lawrence to thank for a smart catch at gully. Leach probed away for 16 tight overs before lunch, stitching together 10 maidens and conceding only 10 runs as Brathwaite’s obduracy ensured the equation barely progressed.

The West Indies were still 156 runs adrift and five down at the start of the middle session, with the dangerous Jason Holder gifting England a second breakthrough. Attempting to use his long arms to heave Saqib Mahmood down the ground he instead sent a spiralling catch to mid-on, where Matthew Fisher overcame a momentary wobble to hang on.

In doing so he handed his fellow debutant a maiden Test wicket after 17 barren overs and one chalked off for a no-ball the previous day. It was not as pretty as the yorker he had bowled Jermaine Blackwood with while over-stepping, but most importantly it was inked into the scorebook.

Brathwaite did not change a thing, progressing with tunnel vision towards 150 in 458 balls, never once considering stepping up a gear. He was soon staring down his third new ball of the innings, England unwrapping a fresh Dukes after 162 energy-sapping overs.

Stokes and Fisher shared it, with Woakes used increasingly sparingly in what feels like a conclusive series for his overseas prospects. Leach returned after just six overs with the hard ball and finally got one to fox his nemesis.

He had bowled tightly throughout and got a few to bite off the turgid surface but must have been as surprised as anyone to see Brathwaite beaten. Woakes then picked up a tight lbw to see off Kemar Roach, leaving Josh Da Silva in charge of the tail.

Da Silva was the last man out, trapped leg before by Leach for 33 leaving the West Indies 411 all out granting England A 96-run first innings lead.