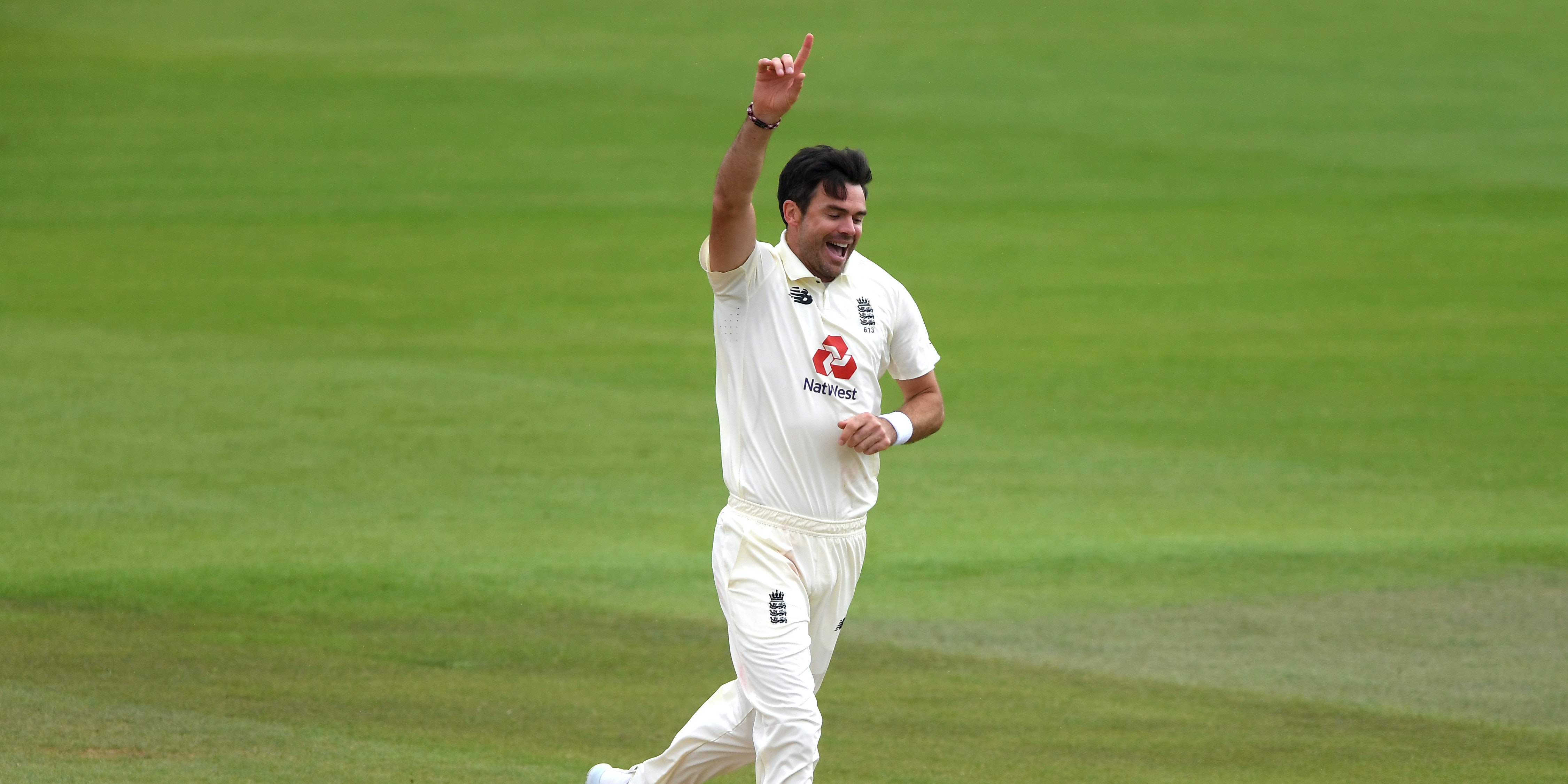 James Anderson moved to 597 career scalps with a fourth wicket of the innings on a rain-affected third morning of England’s series decider against Pakistan.

Anderson is on the verge of becoming the first fast bowler in the history of Test cricket to join the elite 600 club – spinners Muttiah Muralitharan, Shane Warne and Anil Kumble are the only others to claim membership – and appears in a hurry to get it done in this final match of the summer.

He has now each wicket in Pakistan’s 41 for four – a desperate response to England’s mighty 583 for eight declared – adding Asad Shafiq with his sixth ball of the day.

Having already seen off Shan Masood, Abid Ali and star man Babar Azam on Saturday evening, Anderson was quick to dial into the same testing line and length, with Shafiq pushing at one in the channel outside off stump to hand Joe Root a regulation slip catch.

That was the last ball before the teams were forced off for 25 minutes by rain, with another mini-session possible prior to a lengthier delay which forced an early lunch at 12.30.

Stuart Broad did his best to back up Anderson’s efforts, rapping touring captain Azhar Ali on the knee-roll and persuading Joe Root to call for DRS. Ball-tracking showed the ball sliding down leg, allowing Azhar to reach the interval alongside new man Fawad Alam.

Fawad got a duck in the second Test, his first appearance at this level in over a decade, and will have been mightily relieved to get off the mark by tapping Anderson for a single from his seventh delivery.