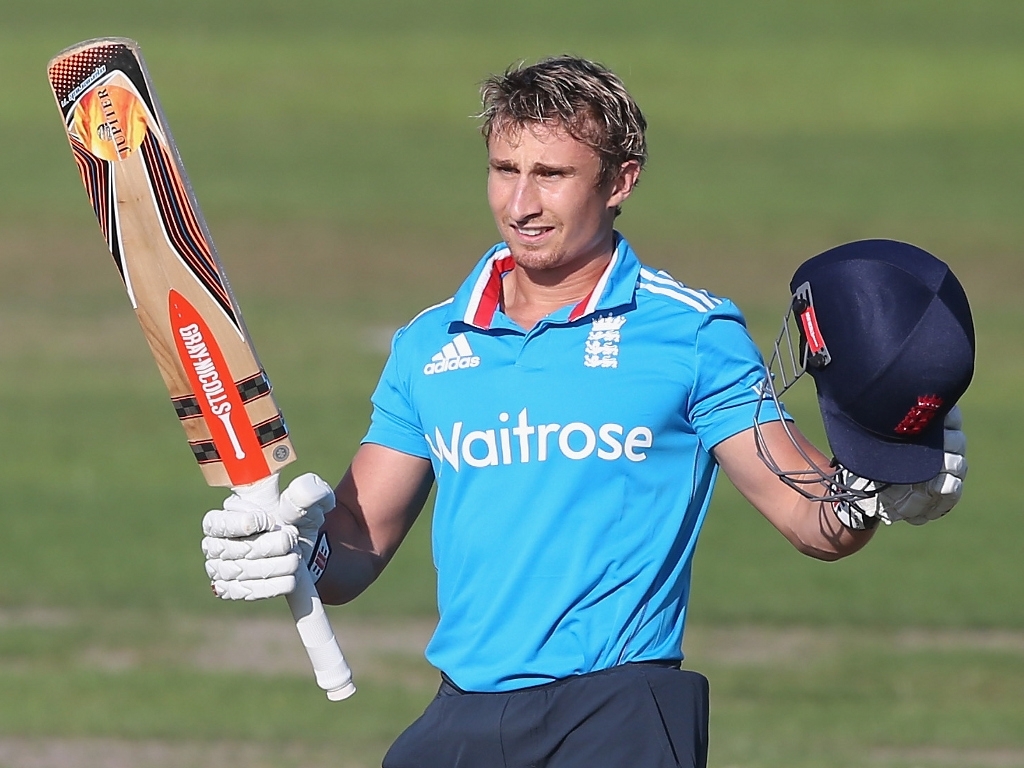 Nottinghamshire batsman James Taylor is thrilled to be on the brink of a second chance for England, after being selected for the ODI tour to Sri Lanka, and says he's been working hard to show he's worth a place in the side.

Taylor has two Test and two ODI caps to his name, but hasn't played for England since September 2013. His top score for the Three Lions is just 34, but he's scored a string of big numbers for Notts this past season.

Taylor said of his stats and subsequent selection: "My previous track record for getting selected in the past couple of years hasn't been great.

"Obviously, I'm delighted, not only to have got the runs behind me so the selectors couldn't not pick me but to finally get picked and represent England again.

"To go on a tour is also a big thing. That was always my aim to get on an England tour, which I've never done before. I would be lying if I said that I hadn't been really frustrated, not just this year but also in the past few years.

"I've really used that as motivation to prove people wrong. The selectors told me to just keep scoring runs and said I would always be there or thereabouts.

"I've scored runs in all three formats, in big games during pressure situations. I've shown people all around the country that I can do it no matter what situation I'm faced with."

Taylor insisted his short stature wouldn't prevent him from hitting big shots, saying he'd worked hard on becoming stronger. He added that he was tactically strong, able to read a situation quickly.

He said: "I think I have quite a bit to offer the England team when it comes to adapting to a given situation and knowing how to play that situation.

"For a little guy I would like to think I've always hit it pretty hard but I'm now consistently hitting it further and harder."