Vince to lead England Lions against SA A 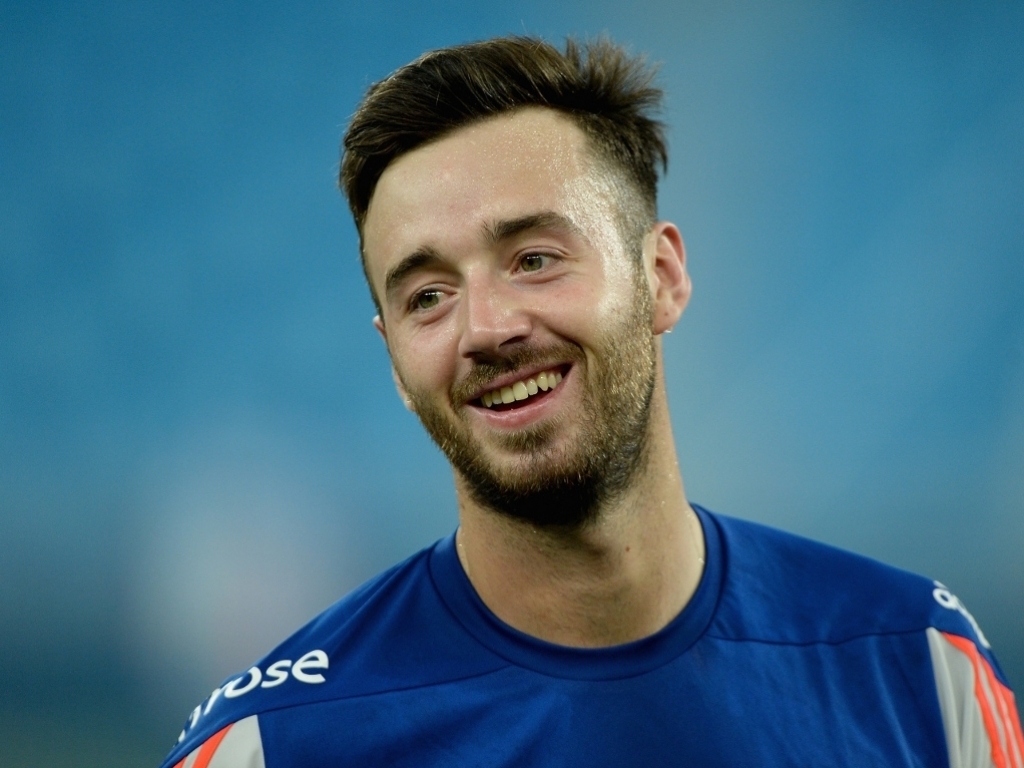 James Vince has been chosen as captain for the England Lions when they face South Africa A in a three-match one-day series next month.

Hampshire skipper Vince, who has played seven Tests and five ODIs, is one of four players in the Lions’ squad who has senior international experience, the others are batsman Ben Duckett, paceman Steven Finn and allrounder Liam Dawson.

Essex batsman Dan Lawrence, and Sussex’s left-arm pace bowler George Garton, who both played in the ICC Under-19s World Cup in Bangladesh last year, have also been included in the 13-man list.

National Selector James Whitaker said: “We wanted to select a strong and experienced Lions squad for this series, as it coincides with the early stages of the ICC Champions Trophy, and therefore provides us with the opportunity to keep our standby players in white-ball action.

“The quality of the squad we have selected reflects well on the strength in depth we now have in 50-over cricket which has emerged through the county game.

“All the players in this squad will have the 2019 World Cup in their sights, and playing for the Lions offers them the platform to show what they can do.”

The Lions series starts at Trent Bridge on 1 June with the remaining two games at Northampton on Saturday 3 June and Monday 5 June, the latter a day-night fixture.

After the one-day series, the Lions will play an unofficial Test against South Africa A at Canterbury from June 21-24, with the squad to be named next month.