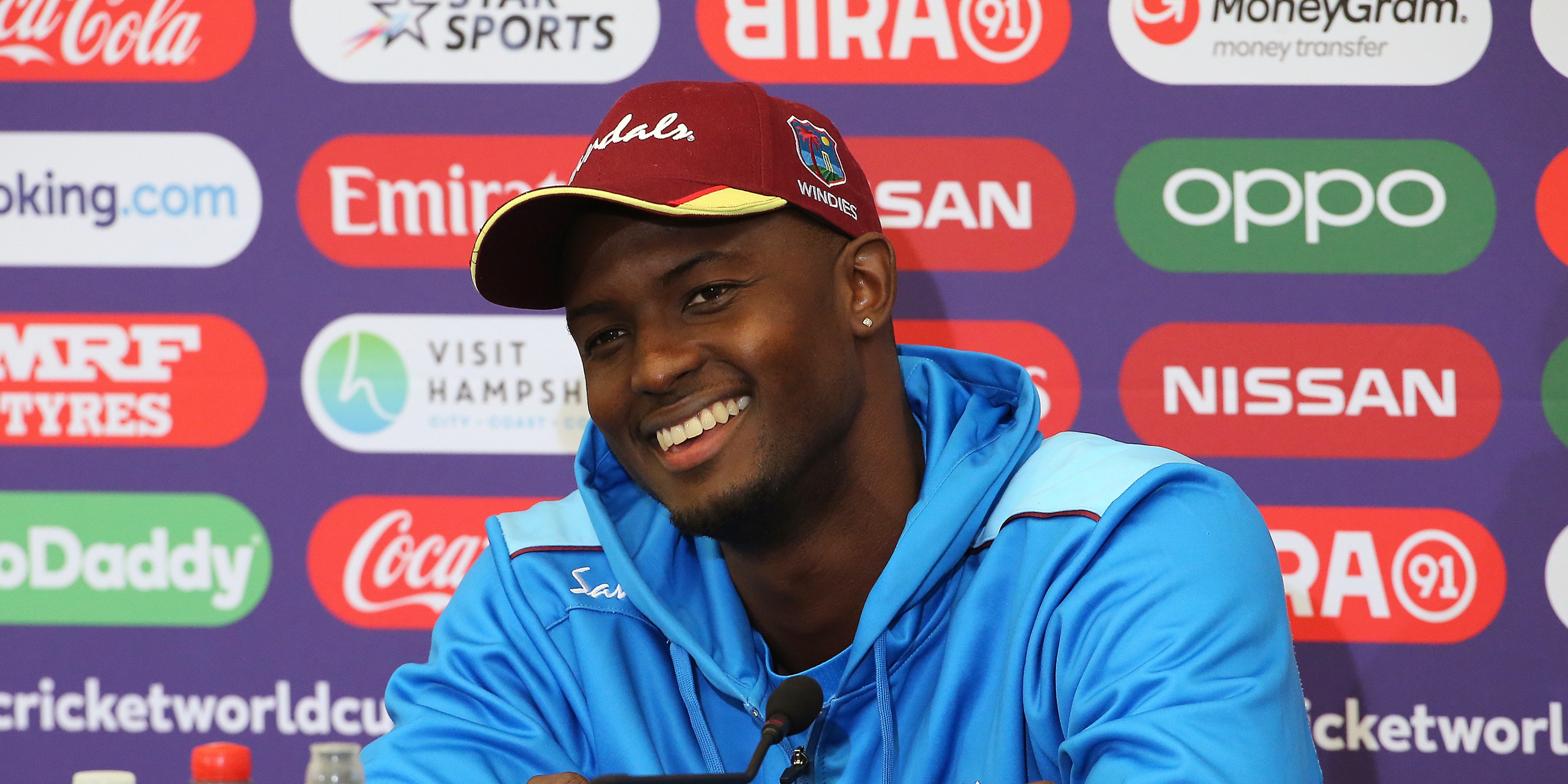 Jason Holder hinted that Ben Stokes must lean on his senior England team-mates as the West Indies captain acknowledged that relying on the experienced members in his team has made his job as captain much easier.

Stokes will lead England for the first time in the #raisethebat series opener in the absence of Joe Root, who is unavailable for the behind closed doors fixture at the Ageas Bowl as he attends the birth of his second child.

How England’s talismanic all-rounder shoulders an additional burden will be one of the major subplots of the first Test and Holder joked he will only impart any wisdom on the job at the end of the three-match series.

But the Barbadian revealed that being able to count on his veteran team-mates has paid off for him as he suggested the likes of James Anderson and Stuart Broad will be able to support Stokes over the next few days.

Holder, who has been Windies Test captain for nearly five years, said: “I’ll give my advice to Stokesy after the series! But I wish him all the best in this one game as captain.

“I think my captaincy has been made a lot easier by my players, particularly the senior guys like Kemar Roach, Shannon Gabriel, Kraigg Brathwaite, just to name a few.

“These guys have helped tremendously on and off the park. They have made the job a lot easier. I’ve really enjoyed leading this team, it’s a bright and talented group.”

While Holder and Stokes will pit their leadership wits against each other, there has been much speculation about the fact they are the top two Test all-rounders in the International Cricket Council rankings.

But perhaps because of his World Cup final heroics and an astonishing Ashes innings at Headingley last year, Stokes is arguably given greater prominence, something Holder agrees with but is not paying much attention to.

He said: “I don’t like to get into these personal accolades or ICC rankings. Ben has always been talked up and quite rightfully so, he’s a really good cricketer.

“But the rankings say that I’m the number one ranked all-rounder and maybe don’t get as much credit as probably I deserve. Who knows? I don’t get caught up with it to be honest. I am merely here to play cricket.

“It’s always a good battle when you face competitors like Stokesy.”

While the Windies hold the Wisden Trophy after a surprise 2-1 victory in the Caribbean at the start of last year, Holder believes his side are the underdogs as they eye a first Test series win on English soil since 1988.

Holder, who was tight-lipped on selection, added: “England would probably be favourites in their own conditions. They’re a very, very strong side in their home conditions and they’ve got a really good track record at home.

“We’ve got our work cut out to beat England, England are not going to just roll over and die, they’re going to come at us very, very hard and those guys want to win just as badly as we do.

“I really expect a keen contest and it’s a matter for us to dethrone England in their backyard which is not going to be easy for us.”