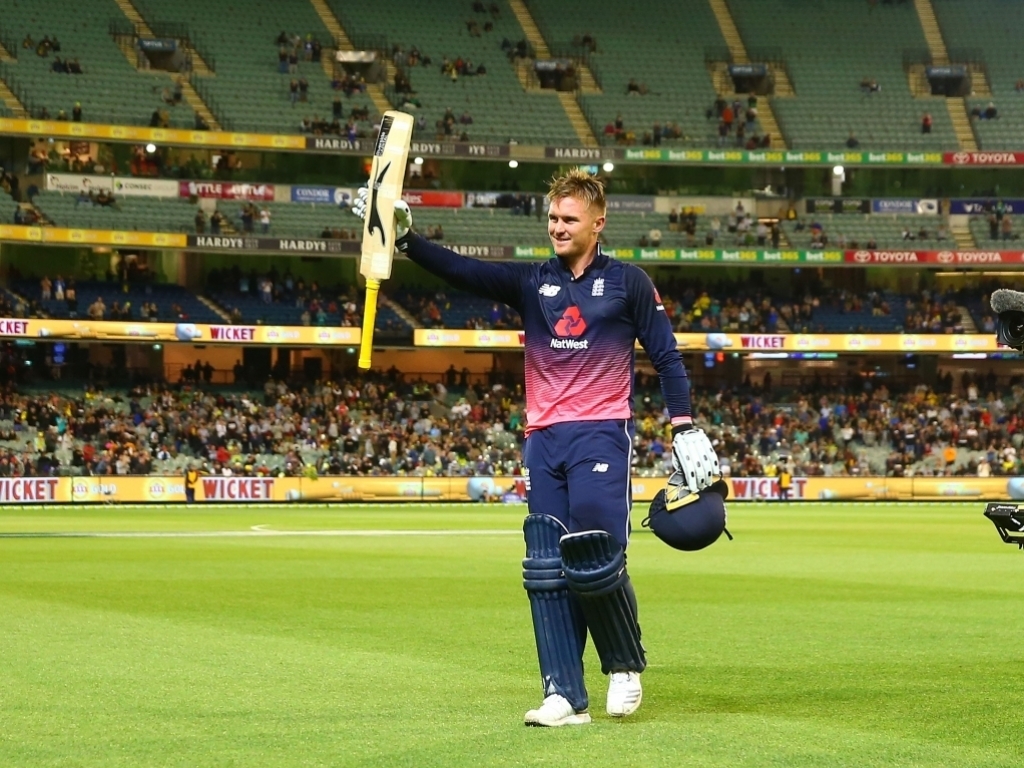 Jason Roy described his record-breaking innings against Australia at the MCG on Sunday as “incredibly special” after helping England beat the hosts by five wickets in the first ODI.

Roy struck 180 off 151 balls as England chased down a target of 305 to beat the Aussies with seven balls still to spare to go one-nil up in the five-match series.

Roy’s knock was the highest ever individual score by an England batsman in ODIs, beating the 171 made by Alex Hales against Pakistan at Trent Bridge in 2016.

It was also a satisfying knock for the 27-year-old Surrey player after he was dropped for t he Champions Trophy semi-final last year due to poor form.

Roy said after the game on Sunday: “Incredibly special, I don’t have too many words right now. Halesy was pretty disappointed [to lose his England ODI highest score].

“It had been a tough season last season, so to be selected was incredibly special.”

Roy will look to continue his form when the second ODI takes place in Brisbane on Friday.