Jeetan Patel to work with England spinners in New Zealand 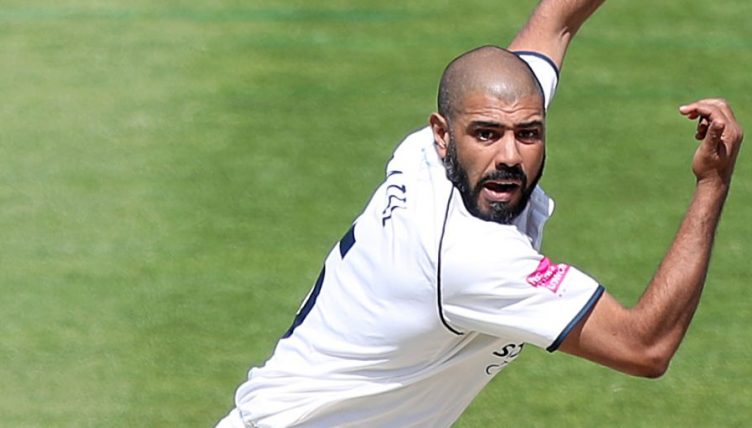 England have appointed Warwickshire captain Jeetan Patel as a spin bowling consultant for the T20 leg of their New Zealand tour.

The 39-year-old former New Zealand spinner will perform the role for England’s five-match T20 series against the Black Caps, which gets under way on November 1 in Christchurch.

He made 78 international appearances for New Zealand across all three formats and helped Warwickshire win the County Championship in 2012. Last season, he took 64 wickets as he helped keep his county in Division One.

Speaking about his new challenge, Patel told the ICC website: “The opportunity came up and I spoke to Cricket Wellington, and they were very positive about me doing that.

“Firstly for my development beyond playing, and it gives other guys an opportunity to perform in my place, which is part of handing over the mantle.

“I don’t know how it’s going to pan out, I don’t even know if I’ll be any good at it,” Patel said, looking ahead to the stint. “But I really want to give it a good go. I think I’ve got some attributes that can help some guys.

“For me, looking at what’s next, you’ve got to tap into these opportunities when they arise, because they don’t arise all the time. To work with England is huge, and I’m so grateful that this has come about. Now, it’s up to me what I do with it.”