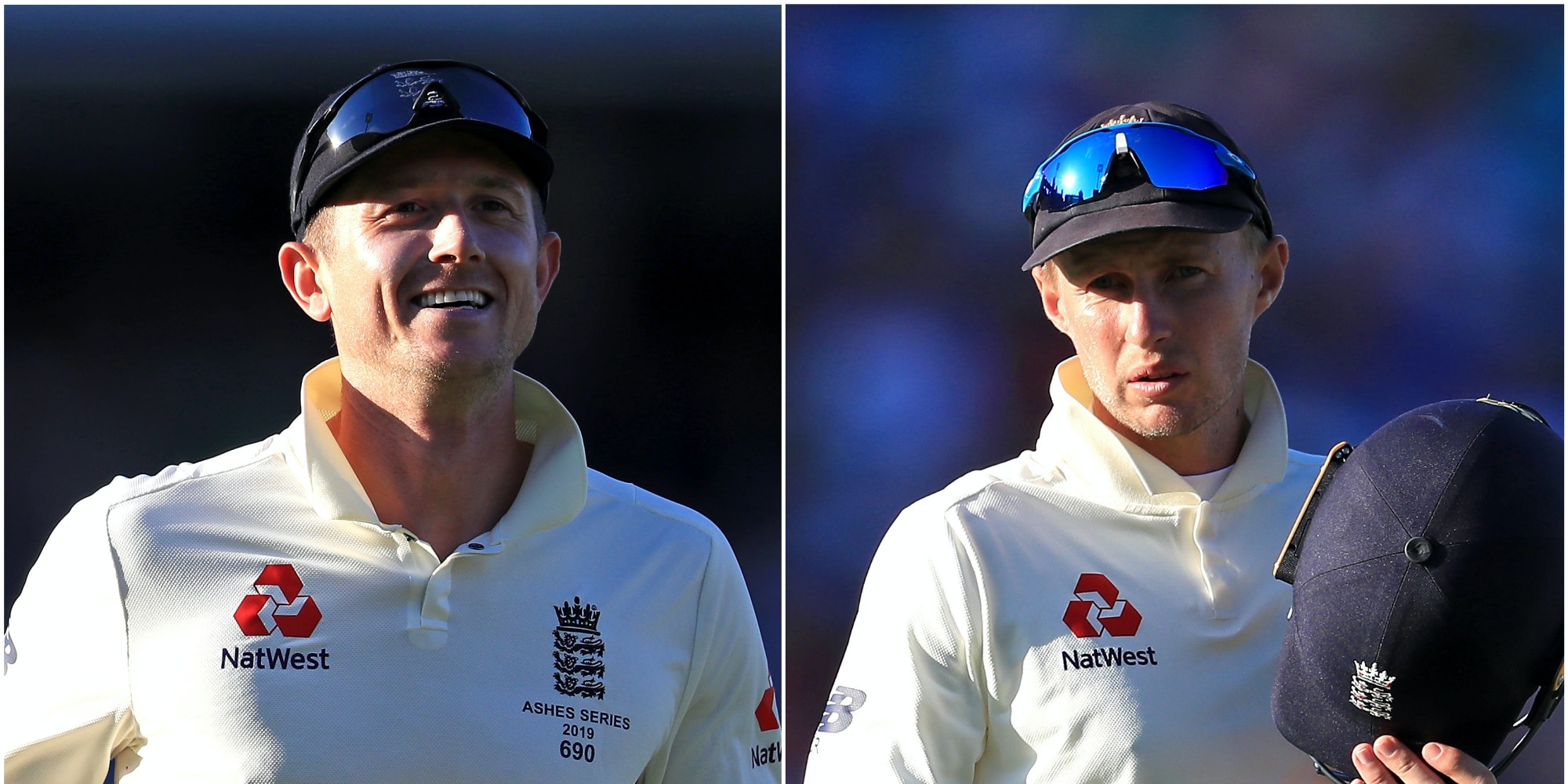 England have dropped batsman Joe Denly for the second Test against the West Indies.

Captain Joe Root returns at Emirates Old Trafford following the arrival of his second child, while 34-year-old Denly will not be involved.

An average of 29.53 after 15 Tests, with no centuries, left the Kent batsman vulnerable and a confident knock of 76 from county team-mate Zak Crawley effectively sealed his fate during the four-wicket defeat at the Ageas Bowl.

Root said: “It’s never an easy decision, never easy having to leave someone out.

“With Joe over a period of time he’s done a brilliant job for us, he’s helped show our identity as a side and how we played moving forward. It’s a very difficult decision but we’ve gone a different way.

“You watch Zak’s progression since he’s been involved in the team, his game has continued to get stronger.

“Joe is someone who has done a fantastic job for us over a period of time and he’ll be as frustrated as anyone that he’s not been able to covert those opportunities.”

England are still carrying an expanded training group of 22 – seamer Saqib Mahmood having been moved across to the white-ball squad – and have yet to cut it down to tighter matchday squad.

That suggests a fitness doubt of some kind, with fast bowling trio James Anderson, Jofra Archer and Mark Wood the likeliest candidates given their workload and the short turn around time.

“There are a few things that need clearing up slightly so until we’re in a position I don’t want to talk too much about it, otherwise I’ll end up saying something that I shouldn’t,” said a tight-lipped Root.

Root was an avid viewer of last week’s action, barely missing a beat in the match despite having his new paternal duties and some batting practice of his own to tick off.

And while he was reluctant to critique too much of what he saw, he does believe his team-mates are ready to dial up their performance levels after blowing away a few lockdown cobwebs.

“It wasn’t quite every ball, I had to go and hit some balls myself at certain points, but I did watch a lot of it,” he said.

“I don’t want to be too much of an armchair critic, sat at home watching the game and not being there, but sure having a game under the belt going into this one will be a help.

“The rhythm of our innings second time around was better, it looked like we were in the game a little bit more.

“That’s what I looked like on TV anyway and I expect that to go up another notch this week. It was a different experience and quite hard in some ways.

“You want to be there and you want to be involved and after playing 80 odd games on the bounce it was hard to sit there and watch every ball knowing you can’t really affect things.”