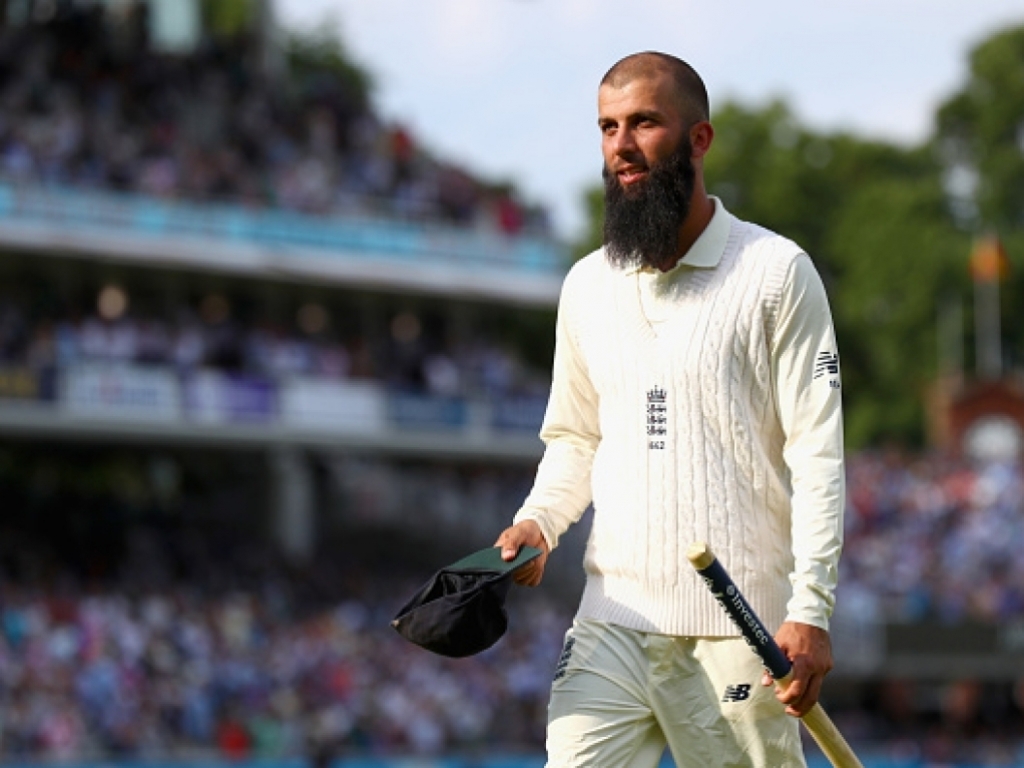 England captain Joe Root heaped praise on Moeen Ali after the off-spinner produced career-best figures to help the hosts beat South Africa in the first Test at Lord’s on Sunday.

Moeen, who started his career predominantly as a batsman, took 6-53 in the second innings for a match haul of 10-112 as England won by 211 runs at the Home of Cricket to go 1-0 in the four-match series.

The Worcestershire player also showed his importance to England with  the bat as he struck an important 87 in home side’s first innings total of 458, which set up the big victory.

Root credited an aggressive approach by Moeen as the key to his improving performances on the international stage as the teams gear up for the second Test starting in Nottingham on Friday.

The England Test skipper said: “That’s when he’s at his best, when he’s aggressive and attacking in his style. He gets great shape on the ball, puts a lot of revs on it and makes it difficult for the batters to line him up.

“When you have a spinner beating both sides of the bat, it’s very difficult to play against him.

“The way Moeen and the guys bowled was brilliant, and it gives us a lot of confidence going into Trent Bridge.”