Home Countries England What next for England? Joe Root in the firing line after calamity in Caribbean

What next for England? Joe Root in the firing line after calamity in Caribbean 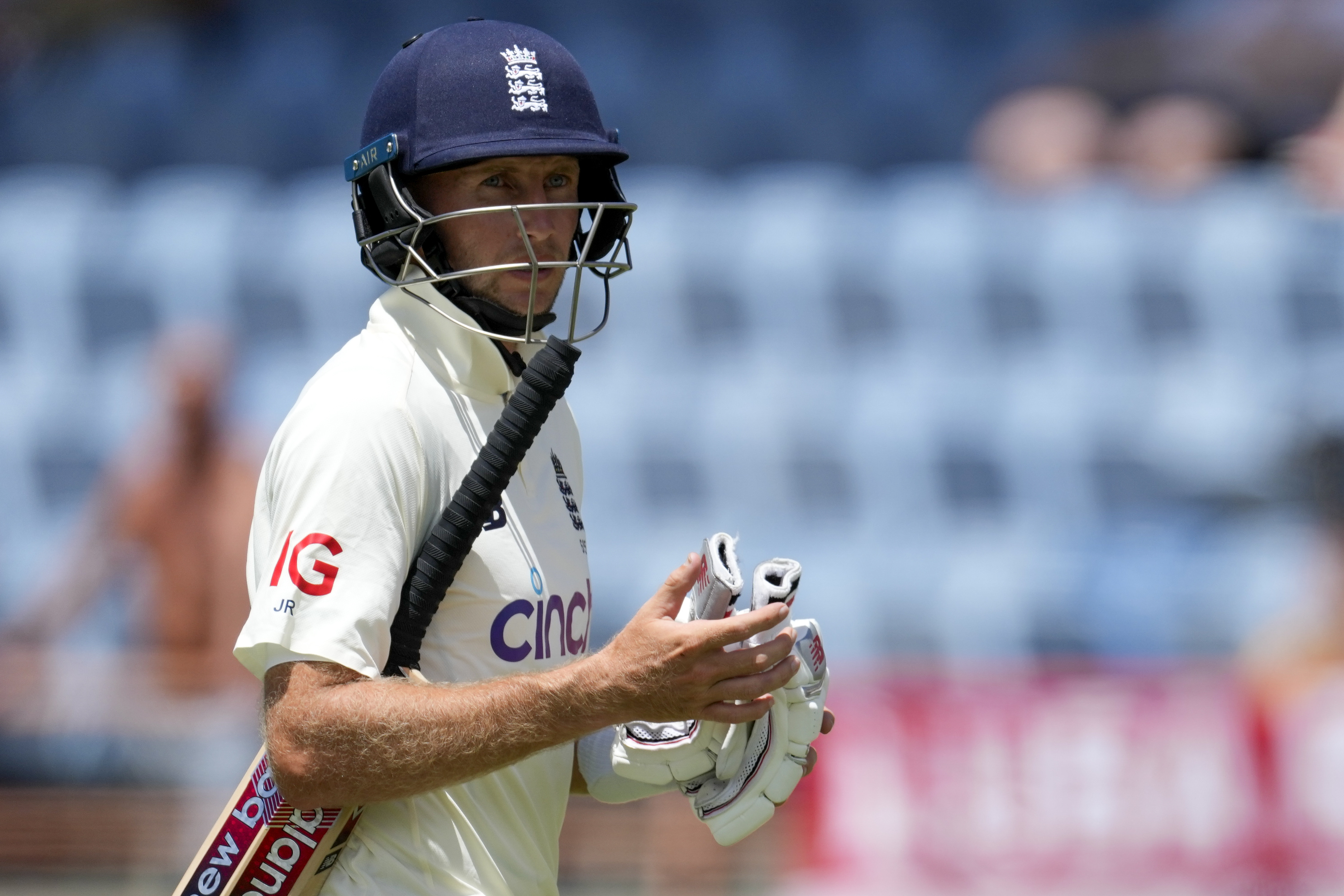 England are returning home from the West Indies nursing another bruising series defeat after a 10-wicket loss in the deciding Test.

Here we assess where the England side stand after a troubled winter of touring.

How bad is this result?

Winning in the Caribbean has never been a simple proposition, with England only doing so once since 1968.

But every time since their last success in 2004 they have travelled with lofty expectations and this time was no different. Put simply, the tourists believed they had enough quality to course-correct after the Ashes.

Two draws and a dreadful performance in the decider represents a poor return for their month away. In the wider context of one Test victory in 17 attempts, it rather looks like this is a side that has forgotten how to win and that spells trouble.

What does it mean for Joe Root?

Root rode out the storm after the Ashes, with the axe falling elsewhere as Chris Silverwood, Graham Thorpe and Ashley Giles all lost senior roles behind the scenes.

But defeat in his first attempt at rebooting the team means he has had to face a fresh round of scrutiny.

Root has been in the role for five years and has led his country 64 times – a national record. He has reiterated his hunger to stay in post and lead the revival but he may soon lose control of that narrative.

A new director of cricket and head coach are both being recruited and a fresh start on the field could be their preference.

Are there any serious contenders to replace him?

Ben Stokes is the only glaringly obvious alternative.

He is Root’s vice-captain, has led the team in Test cricket and ODIs before and is a player that inspires the whole dressing room.

But the picture is muddier than it looks. He has publicly distanced himself from the full-time role in the past, is fiercely loyal to Root and already carries a huge burden as an all-action all-rounder.

Beyond him there are precious few established players who look ready to step up.

Kent’s once-capped wicketkeeper Sam Billings has gained traction as a leftfield pick and Stuart Broad has been mentioned as a short-term solution but both options carry clear flaws.

Why were Broad and James Anderson not in the West Indies?

The shadows of the two most prolific bowlers in English history have loomed large over the whole trip.

An interim selection panel headed up by Sir Andrew Strauss opted to take them out of the picture to help future-proof the side and promote fresh ideas in the dressing room.

But on a purely sporting level it has been a dramatic mis-fire.

England have failed horribly with the new ball and would have surely been a steelier opponent with their skills and experience.

The incoming regime may well go cap in hand to the old stagers at the first opportunity.

Who were the big winners and losers?

The two individuals who most obviously missed their moment to impress were Chris Woakes and Craig Overton.

They were a toothless strike pairing and struggled to cause problems.

Woakes may have played his last overseas Test and Overton could be in for another exile in county cricket.

Ben Foakes also underwhelmed as a wicketkeeper-batter having arrived with lofty expectations, while Alex Lees did not lock down the problematic opener’s slot.

On the plus side, Jack Leach showed greater control than ever before and took 11 wickets, Stokes looked like his old self again after a poor Ashes and Saqib Mahmood suggested he had the skills to be part of the future.

What next for Paul Collingwood?

Invited to lead the coaching staff on a temporary basis following Silverwood’s sacking, the former one-day captain had a chance to make a splash.

He is clearly keen to stay on in the set-up in as senior a position as he can get, but may find the Test job is a step too far.

Collingwood is said to have overseen a relaxed, close-knit group and rallied the group well.

But defeat in Grenada showed that the work has only just begun.

England appear highly likely to employ two head coaches and, given his white-ball success as a player, that seems a more obvious landing point.