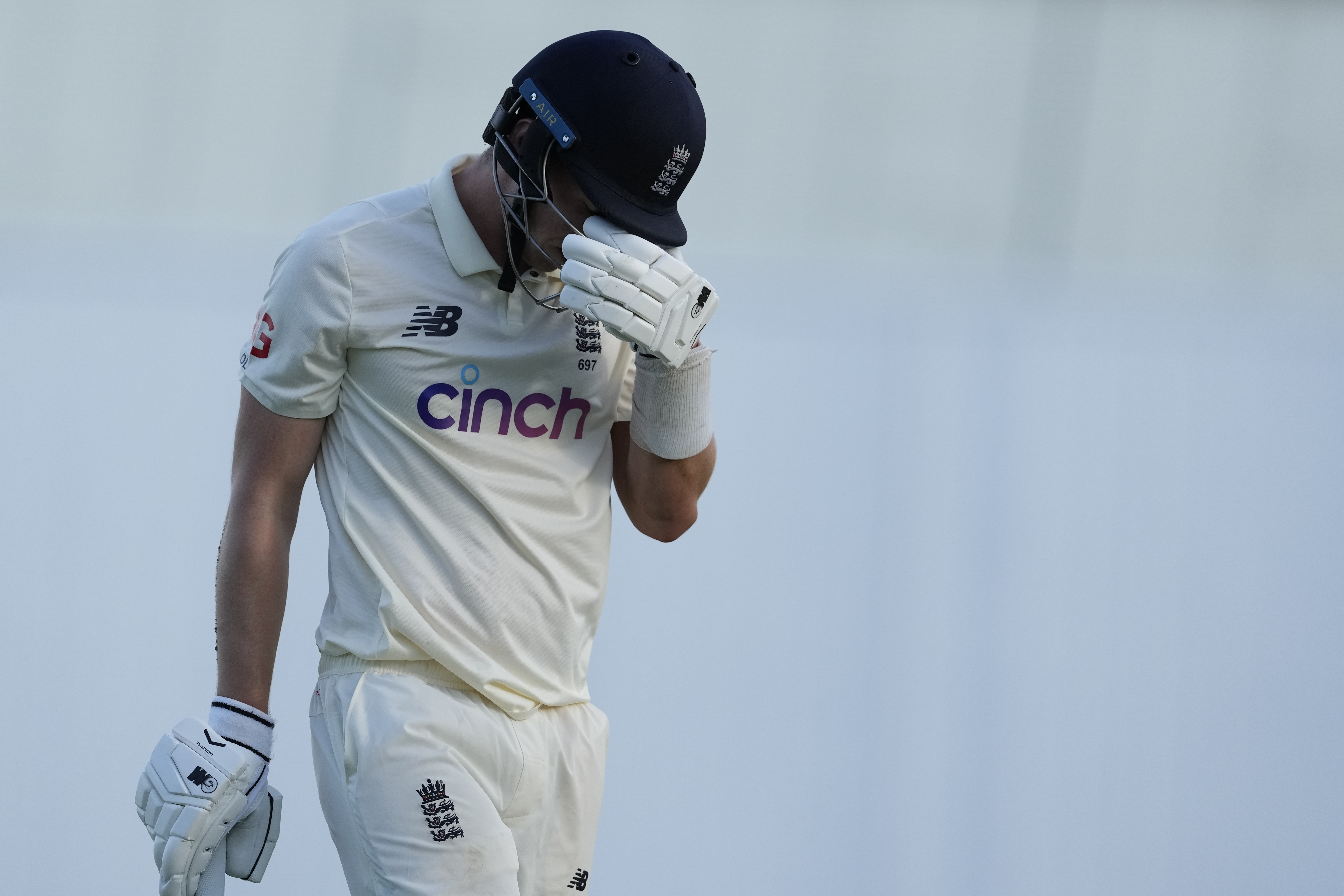 Joe Root will be looking to turn his first day century into a big one in Barbados, as England strive for the kind of scoreboard pressure they will need to force matters on a flat pitch.

Root made it two hundreds in as many innings, and 25 in total, with an expertly judged 119 not out at the Kensington Oval and will know better than anyone that there are plenty more runs out there.

After guiding his side to 244 for three in front of around 8,500 travelling fans, his next task is to see them well beyond 400. That is never easily done, but with the lack of life in the surface a major first innings is the best route to forcing victory. With the firepower of Ben Stokes and Jonny Bairstow next up, it should not be beyond the tourists.

Respect and regrets for Dan Lawrence

Dan Lawrence enjoyed his best performance as an international cricketer, helping shape the game with his sparky and fearless innings from number four. While he leant on Root’s experience and class at times, he also showed him the way. It was Lawrence who gave things a welcome dose of adrenaline after a slow start by Alex Lees, and Root appeared inspired by his approach. But the younger man may have a lesson to learn about hunger from his captain. Facing up to the final over of the day he drilled Jason Holder for successive fours but then punched a drive straight to the catcher at short cover. His 91 was a career-best score but he will realise he left a bigger prize unclaimed.

View from the dressing rooms

After the pitch in Antigua failed to deteriorate in any meaningful fashion and made a draw inevitable last week, there is already plenty of focus on the 22 yards in the middle. Coaches from both sides took care of media duties at the close of play and spoke with one voice in hoping to see some life over the coming days.

Lawrence’s late dismissal means Stokes will partner Root at the start of the second day. There has been a hunger about the all-rounder on this trip that suggests he is eager to make amends for what he sees as his failure in Australia. Last week he did it with ball in hand, getting through a phenomenal 41 overs despite carrying a recent side strain and the time is ripe for a trademark showing with the bat. With a strong foundation to work from and helpful conditions, this could be his moment to make a splash.

Injuries force England to look to the future

England’s bowling attack in Antigua left some followers underwhelmed about the new era, with a familiar looking selection of seamers selected in place of the dropped James Anderson and Stuart Broad.

But an elbow injury for Mark Wood and Craig Overton’s unexpected withdrawal with fatigue meant both Saqib Mahmood and Matthew Fisher were handed debuts here.

The Roses rivals – Mahmood is from Lancashire, Fisher with Yorkshire – are likely to share the new ball this week and offer a glimpse into just how future-proofed the England set-up is.