Joe Root: My reign as England captain descended into an ‘unhealthy relationship’ 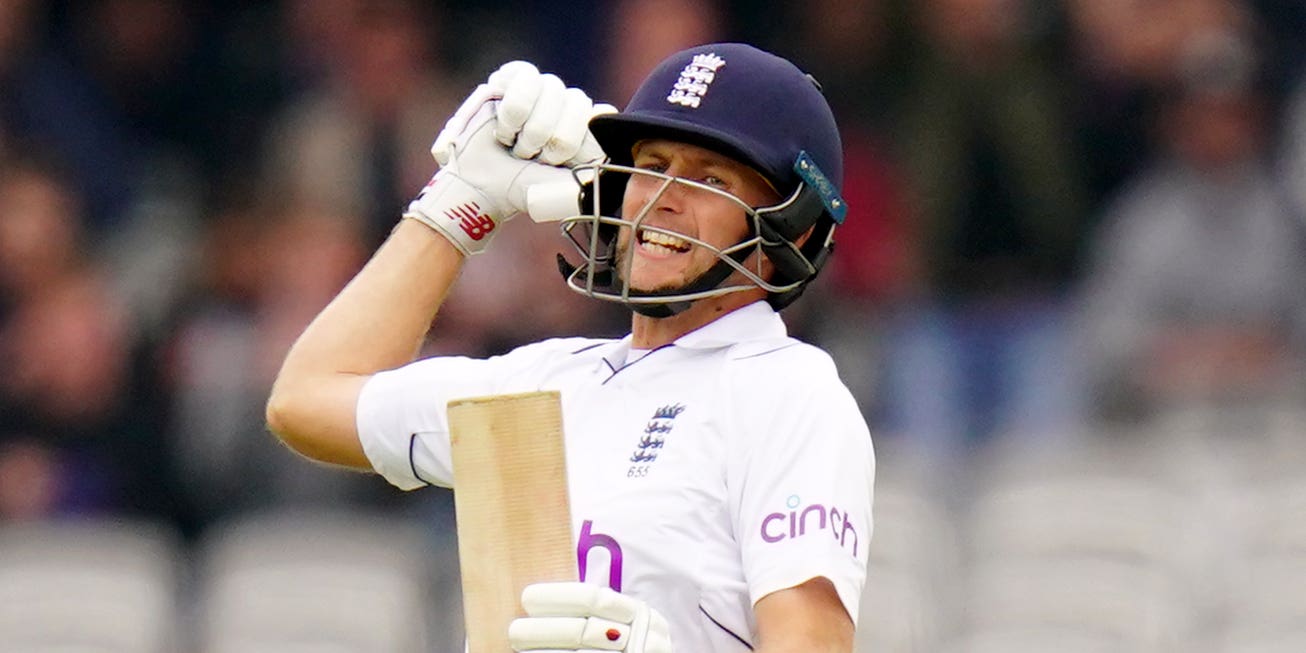 Joe Root admitted his reign as England captain had descended into “an unhealthy relationship”, forcing his decision to resign earlier this year.

Root led the Test side for a record 64 matches over a five-year period before walking away over Easter having won just one of the previous 17 games.

The experiences of being the front man of the team during the Covid-19 pandemic, followed by a 4-0 Ashes humbling Down Under and defeat in the West Indies left him drained and he finally decided to pass the baton on to his vice-captain Ben Stokes.

Root’s nerveless 115 not out ensured the Stokes era began with victory over New Zealand at Lord’s, England’s first win in nine, and he spoke for the first time about his decision after collecting the player-of-the-match award.

“It had become a very unhealthy relationship to be honest, the captaincy and me,” he said.

“It started to really take a bad toll on my own personal health. I couldn’t leave it at the ground anymore, it was coming home.

“I had thrown everything at it and I was determined to help turn this team around but I realised over that time at home that it would have to be in a different way.

“I’m very excited to do that now and to do everything I can to help Ben really turn this team around and make this team the force it should and can be.

“I’m proud of the way I did the role. I’ll do anything I can to help England win Test matches and be a side people enjoy watching and can be proud of.

“I threw absolutely everything at the role and I’m proud of the way that I tried to do that.”