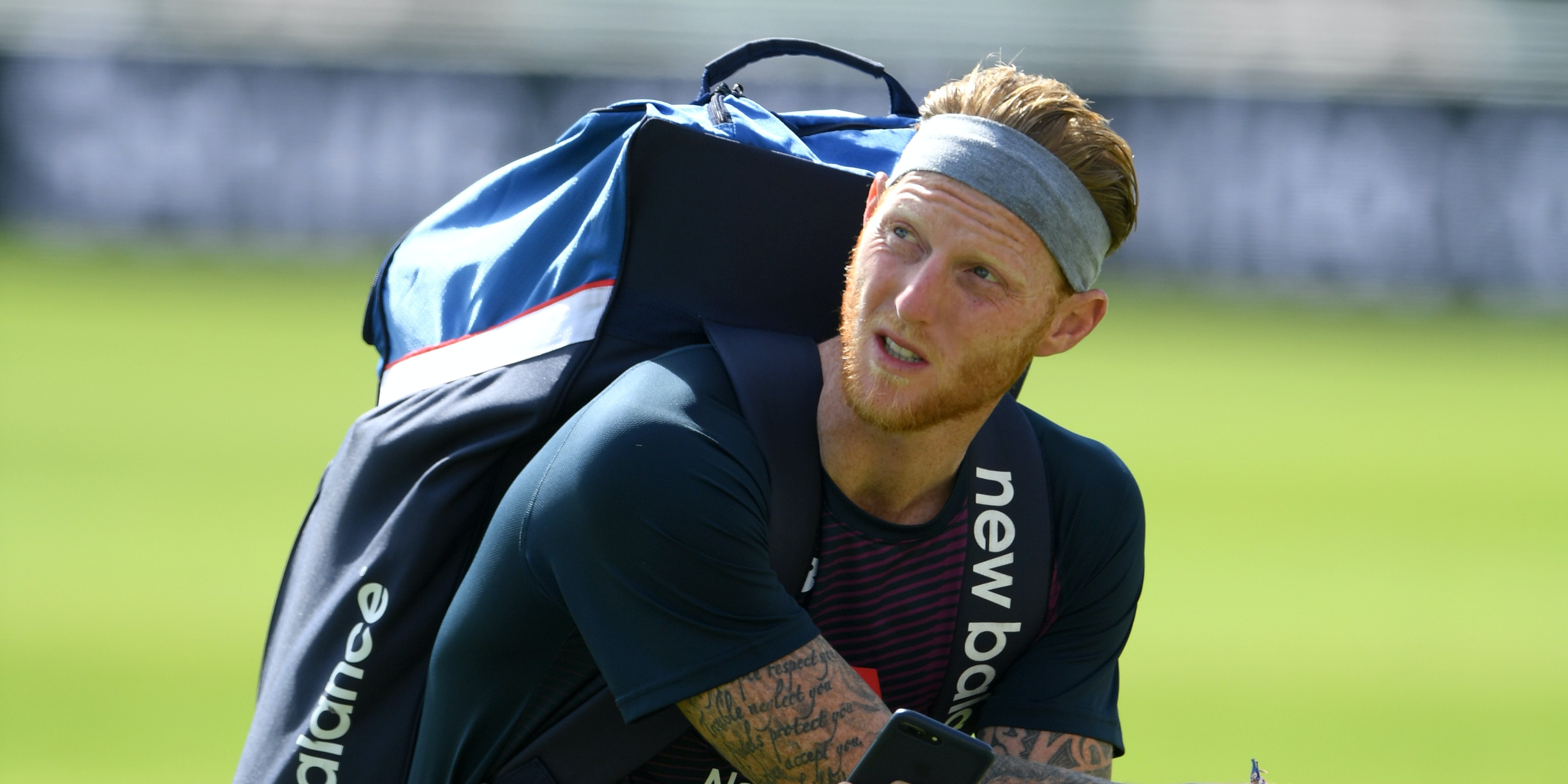 Ben Stokes has revealed how a four-word note from Joe Root gave him all the advice he needed ahead of his first outing as England captain.

The arrival of Root’s second child means he is sitting out international cricket’s big return from the coronavirus shutdown – the first match between two major nations anywhere in the world since March 2 – leaving Stokes in charge of Wednesday’s first #raisethebat Test against the West Indies.

There has been no shortage of debate about his suitability for the top job, with those in favour citing his inspirational status among the squad while others recall the struggles of star all-rounders such as Andrew Flintoff and Sir Ian Botham when they added leadership to their crowded list of jobs.

Root cut through all the noise by making a small but significant show of faith in his most trusted lieutenant and offered an instruction Stokes intends to follow.

“The best message that I have received was when I got my photos done yesterday in the blazer,” he revealed.

“Rooty just left a message on the hanger which said ‘Do it your way’. It was a handwritten note – not very well written – and I wasn’t really expecting it.

One of the hardest parts of captaincy is being the bearer of bad news for those who miss out on the final XI, with Stokes’ bow involving some highly taxing decisions over the make-up of the bowling attack.

In all likelihood only three of James Anderson, Stuart Broad, Jofra Archer, Mark Wood and Chris Woakes can play and, although all should see action over a seven-week period that is due to contain six Tests against the Windies and Pakistan, making the initial cut is an awkward job.

All five have huge upsides and lengthy explanations about squad rotation and workload management are unlikely to ease the disappointment of the unlucky pair.

“I’ve been dreading it for the last two or three days, telling the unfortunate guys,” said Stokes. “I can’t wait to give Joe the armband back for that reason, but that is leadership.

“It’s great to tell guys they’re playing but with that comes the fact that you have to deliver the bad news. It obviously gives the captain and the selectors an absolute nightmare because you can only pick so many but it’s a great place to be, to have so many to pick from.

“With the amount of cricket we’ve got coming in the next seven weeks I think all the guys will get opportunities and if we are going to rotate it’s not going to affect the standard. The guys we’ve got here are all unbelievable and they’ve all put a good case forward.”

While the traditional fanfare that would greet the first Test of the summer will be absent, fans being understandably excluded from the much-discussed ‘bio-secure’ environment, merely getting out on the pitch represents a significant moment for international sport in a wider sense.

After several months of cancellation, postponement and hiatus, England and the West Indies are helping the process of restoring a small increment of normality for those watching and listening at home.

“I know everybody has been craving this, certainly from a players’ point of view but I also think from a spectators’ and fans’ view. This is a massive occasion for a lot of people,” acknowledged Stokes.

“We know we have that responsibility on our shoulders, to go out and do justice for all those people. We can’t use no crowd as an excuse to not feel up for this game because we know we have hundreds of thousands of people following us and wanting us to do well back home watching us on TV.

“We’re walking out on the field to represent our country. When you have the three lions on your chest, you can’t feel any prouder in the sport that we play. You don’t lose that feeling just because there is nobody in the stands.”

One of the empty spaces in Southampton would otherwise have been filled by the Stokes family, cheering England’s 81st Test captain on.

While his wife Clare has come up with a sociable solution to missing out on the live experience, mother Deb and father Ged are less than pleased about being unable to tune in from the other side of the world.

“Of course this is going to be a proud moment for my family as well as for myself and I would love my wife and kids to be here to see what I’m about to do but what can you do? There are more important things going on in the world,” he said.

“My wife has told me she is going to be hosting a cricket lunch at home but my Mam is spitting bullets because they’re not showing the game back in New Zealand. If you’re out there and you see my Mam, I would stay out of her way.”