Joe Root to move down to four in England Test order 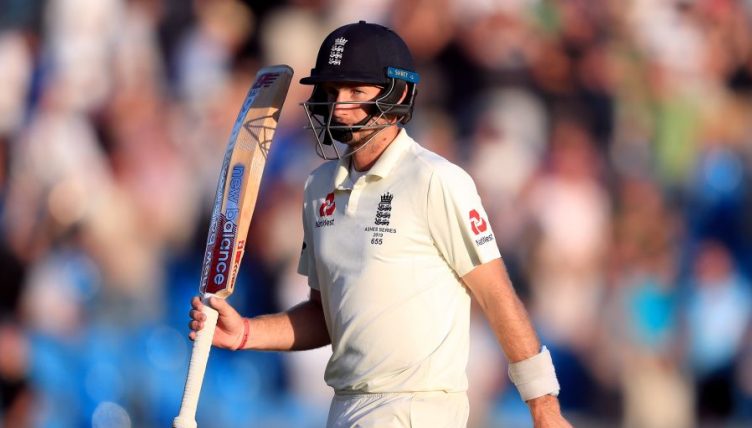 Joe Root intends to drop back down to four in the Test order for the foreseeable future as he feels England will get more out out of him as a batsman and captain.

A dearth of top-order batsmen meant Root, not for the first time in his career, moved up from his preferred position for the entirety of the drawn Ashes series.

He performed modestly by his own lofty standards with 325 runs at 32.5, while his his overall average at three is a full 10 runs fewer than when he bats a place lower.

It was expected before the tour to New Zealand that he would return to four, which is where he batted in the first of two practice matches in Whangarei and where he is set to remain – barring any unforeseen circumstances.

“I’d like to be consistent with it now, moving forward,” he told the BBC’s Test Match Special. “It doesn’t always work exactly how you want it to but it would be nice for that to be the case.

“I just think it suits my game a little bit more. It definitely fits in with captaincy a little bit better for me.

“I know previous captains have preferred to get out there early and just get amongst it but I quite like to split the two and to really focus on my batting.

“I’ve found over time that, generally, I’ve consistently played better in that position.”

England were keeping their cards close to their chest around selection for a three-day first-class match, starting on Friday, against a New Zealand A side that is set to include a number of current internationals and a match that may be a good time to bet on cricket with Betway before the big one starts.

It could be instructive that whoever features at the Cobham Oval between Sam Curran and Chris Woakes will earn the nod for next week’s first Test against the Black Caps in Mount Maunganui.

Joe Denly is expected to drop down to three following an ankle injury that ruled him out of the T20 series, replacing Zak Crawley, who registered a century in his first innings in an England shirt earlier this week.

Root added: “We haven’t officially picked a team yet. As you’d expect, the majority of that will go and play the first Test match.”