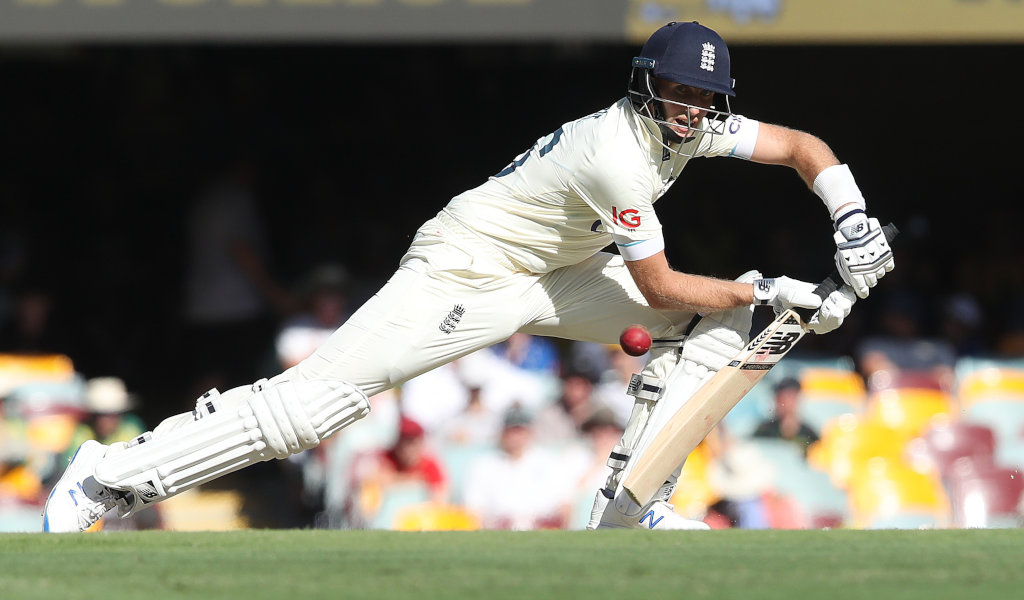 Captain Joe Root hit an unbeaten half-century that gave England a solid start to the second Test against the West Indies, having earlier welcomed Matthew Fisher to the side for an unexpected debut.

Root survived a couple of close shaves to reach 80 not out at tea on the opening day in Barbados, guiding his side to 136 for two after winning the toss at the Kensington Oval.

Root had earlier been forced into changing the XI for the match, drafting his Yorkshire team-mate Fisher for the first time after Craig Overton withdrew with illness.

Having already brought in Lancashire’s uncapped quick Saqib Mahmood, England would now be blooding two untried seamers in the same attack for the first time since Tim Bresnan and Graham Onions in 2009.

There will be much intrigue when the Roses rivals team up with the new ball, as they are expected to, but by winning the toss and batting first on a placid pitch Root ensured that would be a conversation for another day.

On an easy-paced pitch, showing some of the same hallmarks as the Antiguan strip which served up a draw last week, England were hoping to build a big first innings on their skipper’s shoulders.

Root, fresh from his 24th Test century in the series opener and attempting to follow up with another, could have been out for 23 and 34. On the first occasion the West Indies failed to pursue Jason Holder’s appeal for caught behind after Root stood his ground, with replays suggesting there had been a slender inside edge on the way through.

On the second occasion there was no disputing the contact as he clipped Kemar Roach down the leg side, but a diving Josh Da Silva was unable to gather the catch.

Root batted immaculately from that point on, bringing up a 125-ball fifty before testing out his range of pulls, sweeps and drives.

With Dan Lawrence offering instant controlled aggression at the other end, racing to 26no with three fours and a meaty six off Veerasammy Permaul, things were looking bright for England.

Things had started differently, with Zak Crawley setting things off a bum note for a crowd of around 10,000 in Bridgetown, almost all of them away supporters, when he was caught behind off Jayden Seales for a seven-ball duck.

The rest of the morning session was a grim-faced grind, with Alex Lees scoring a sedate 16 runs off 93 balls in the session. Favouring preservation above all else following two cheap dismissals on debut last week, the left-hander successfully saw off the new ball but spent his first two hours awaiting bad balls that never materialised.

Root was brighter, with a couple of stylish moments on his way to 31, but was playing well within himself as England took lunch on 47 for one.

An easy afternoon for England thanks to Joe Root

The pattern was repeating at the start of the afternoon’s play, with Lees grinding away and Root lucky to see the ball squirm free from Da Silva’s glove after being strangled by Roach. Root had just reached his half-century when Lees fell for 30, missing a gentle spinner from Permaul as he shuffled in front of his stumps.

He had successfully blunted the West Indies for three hours, but never looked quite capable of dialling up the intensity as he failed to score from 123 of his 138 deliveries.

Root had no such problems, showing off his superb ability to sweep the spinner from a variety of positions and opening up scoring areas on both sides of the wicket. Lawrence matched his mindset, producing back-to-back on-drives that beat the fielder to his left and right side then clubbing Permaul over the ropes.

The fifty partnership had occupied just 69 deliveries, a marked acceleration, leaving England in a strong position.