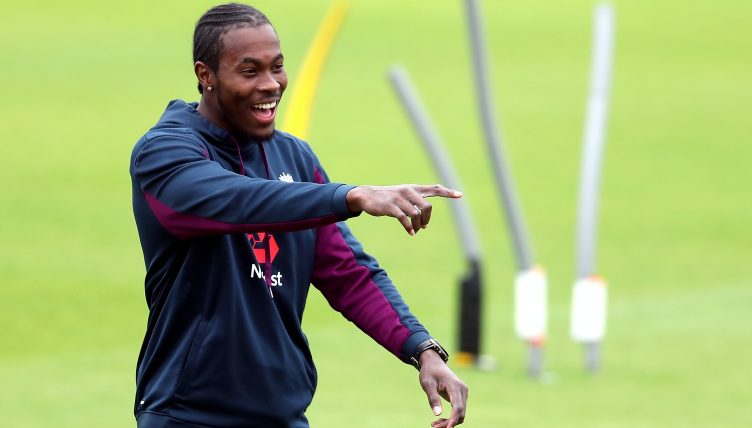 Jofra Archer made his expected return for England’s deciding Test match against the West Indies following a short but turbulent time out of the side, but there was a selection surprise as Zak Crawley dropped out.

Archer missed the second Test in Manchester after breaching the team’s bio-security protocols and subsequently revealed he had received racial abuse online during his spell five-day spell in isolation.

He returned to the XI at the first time of asking with concerns over the fitness of star all-rounder Ben Stokes persuading England to sacrifice Crawley for an extra seamer.

That meant Stuart Broad, Chris Woakes and spinner Dom Bess were all retained, with Archer and James added.

Crawley’s absence meant the remainder of the middle order moved up a slot, with captain Joe Root at number three and Stokes asked to carry even more of the batting burden at number four after making 343 runs in the first two games.

England’s revised order will get an early chance to prove its mettle after West Indies captain Jason Holder won the toss and asked England to bat first – the same strategy which backfired at the same venue in the second Test.