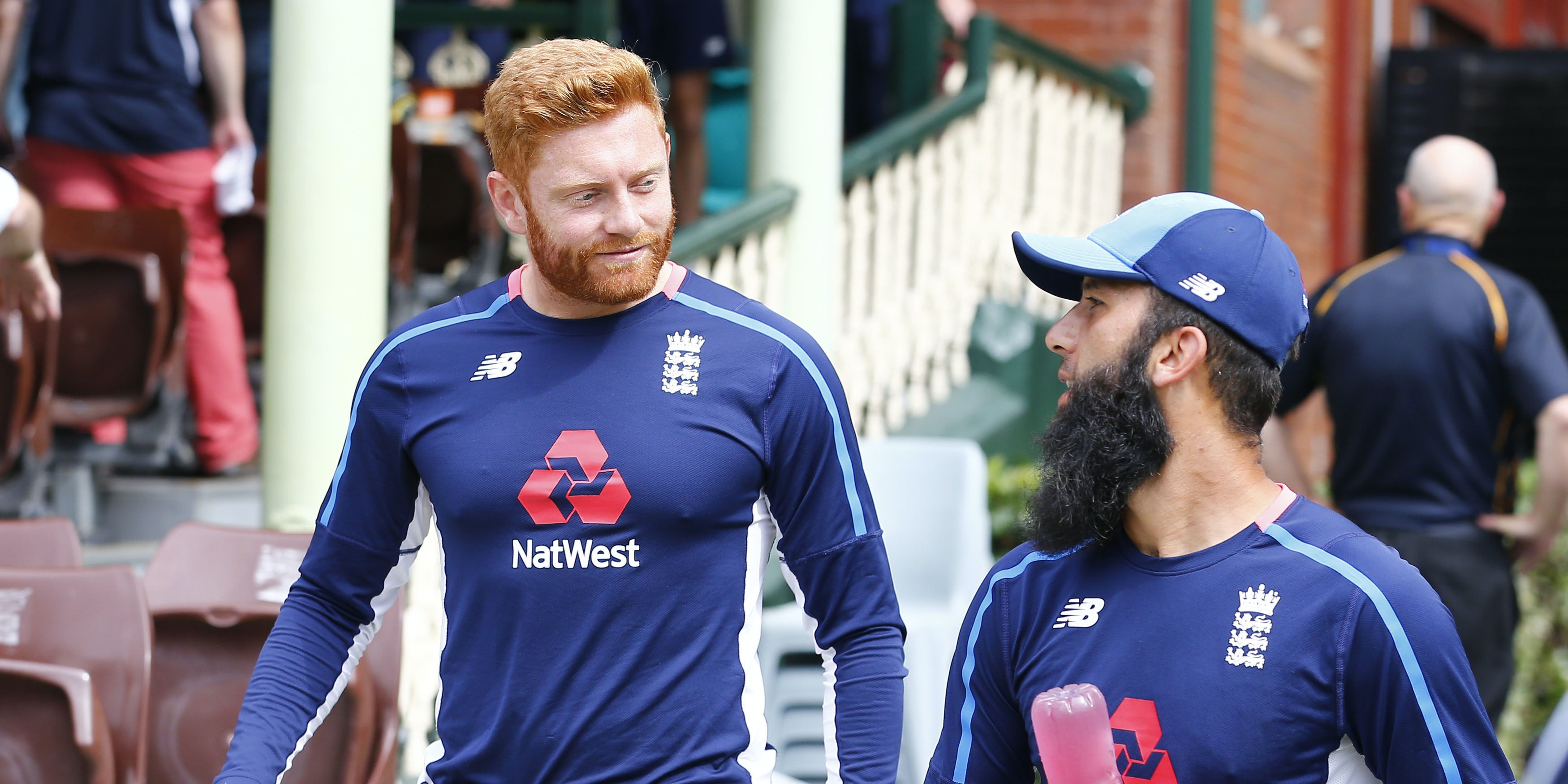 Jonny Bairstow and Moeen Ali may be out of the Test reckoning for now but they warmed up for the one-day series against Ireland with standout knocks in the first intra-squad match at the Ageas Bowl.

The pair were the notable omissions from the Test set-up as they were named in the 24-man white-ball training group instead, and Bairstow muscled his way to 127 from 88 balls for a team led by Moeen against Eoin Morgan’s side.

Bairstow’s innings contained 16 fours and seven sixes while Moeen, who was on Tuesday appointed Morgan’s deputy for the three ODIs, proved no less belligerent as he made 85 off only 45 balls with seven boundaries and six maximums.

The duo’s efforts formed the bedrock of a sizeable total of 325 for nine in a 40-overs-a-side match, with some flexibility already shown as both Sam Hain and Liam Livingstone batted twice at the ‘bio-secure’ venue.

Neither was able to capitalise, Hain making nine off 18 balls and then 11 off 21 while Livingstone did at least show some enterprise towards the back end of the innings with 24 from 11 deliveries having been dismissed earlier for one.

Tom Banton was dismissed for a five-ball duck – although he may bat again when Morgan’s side attempts to chase down the mammoth total – as the majority of the scoring was left to the experienced duo of World Cup winners Bairstow and Moeen.

Leg-spinner Adil Rashid took four wickets, including that of good friend Moeen, but leaked 65 runs in his seven overs, with Bairstow routinely clearing the rope off his Yorkshire team-mate.

Saqib Mahmood conceded 76 runs in his eight overs and fellow Lancashire paceman Richard Gleeson was also expensive, finishing with 7-0-57-1, while David Willey took two for 58 in his first match in an England jersey since being dropped from the World Cup squad last year.