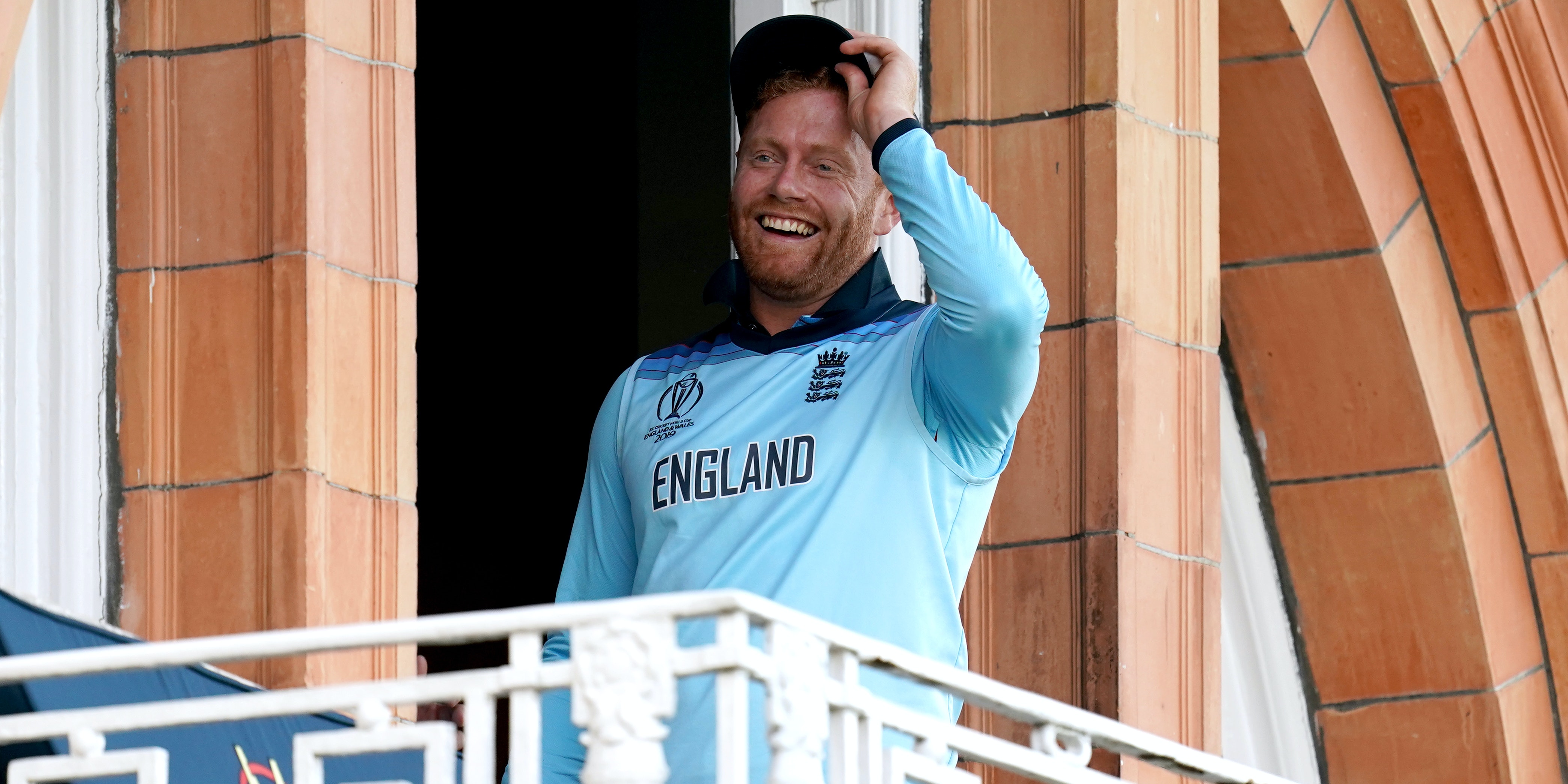 Jonny Bairstow and Moeen Ali starred as England’s two World Cup winners outshone the rookies in the first intra-squad match at the Ageas Bowl ahead of the one-day international series against Ireland.

The pair may have been overlooked from the Test set-up but they proved their enduring white-ball class, Bairstow first of all muscling his way to 127 from 88 balls, a boundary-laden innings with 16 fours and seven sixes.

His departure paved the way for Moeen, who was on a run-a-ball 19 before celebrating being named Eoin Morgan’s deputy for the Royal London series on Tuesday with a barnstorming 85 from only 45 deliveries.

Neither Sam Hain nor Liam Livingstone were able to make substantial contributions despite batting twice for ‘Team Moeen’ against ‘Team Morgan’, who were beaten in this 40-over affair by 100 runs in the ‘bio-secure bubble’.

The result was a peripheral matter given the circumstances which also saw Tom Banton bat for both sides, making just three runs in his two innings, while Paul Collingwood, acting as head coach for the Ireland series with Chris Silverwood on Test duty, fielded at backward point for a spell as a result of a few minor niggles in the camp.

Among the non-regulars, Ben Duckett did the most to enhance his cause for a first ODI appearance in four years next Thursday as he struck 68 from 65 balls before succumbing to Moeen, who capped a pleasing day with three for 40.

After Banton clipped tamely to midwicket to hand David Willey his first wicket in an England jersey since being omitted from last year’s World Cup squad, Bairstow was initially watchful as he took 10 balls to get off the mark.

He steadily accelerated thereafter with some crisp front and back foot pulls while the handbrake was well and truly off by the time he crunched the wayward Saqib Mahmood for four consecutive fours.

Hain departed for nine first time around, bowled by a straight one from Liam Dawson, while Livingstone was lbw after playing across the line to Rashid, who came in for some heavy punishment from Bairstow’s slog sweeps.

Bairstow, content to deal largely in boundaries, brought up a supreme 75-ball ton before clipping a low full toss from Willey to midwicket, whereafter Moeen picked up the baton in a terrific knock.

There were seven fours and six sixes in Moeen’s innings, in which he took 66 from his final 26 balls, only to fall 15 short of following Bairstow to three figures after slicing good friend Adil Rashid to short third man.

Rashid took four wickets but leaked 65 runs in his seven overs and while Mahmood and Richard Gleeson each took a scalp, they conceded 76 and 57 from eight and seven overs respectively.

After conceding 325 for nine, Morgan’s side were left with a mountain to climb but Duckett, who told the PA news agency he had lost around 10kg during lockdown, responded with aplomb once Reece Topley had Phil Salt caught behind in the first over of the chase.

Duckett cut and pulled authoritatively while he used the reverse sweep off Moeen to excellent effect, only to sweep the spinner to deep backward square-leg.

Morgan cleared the boundary rope three times in an enterprising 33 off 24 balls but a thick edge then looped to third man – and with the England captain’s departure went any real chance his side had of overhauling their target.

Topley, Tom Helm and Henry Brookes took two wickets apiece while Moeen gained revenge over Rashid, who thumped the spinner to long-off to signal an end to proceedings as ‘Team Morgan’ were all out for 225.

England’s training group – reduced to 23 players following Matt Parkinson’s withdrawal because of an ankle injury – will have a second internal practice match on Friday before a final squad is announced next week.