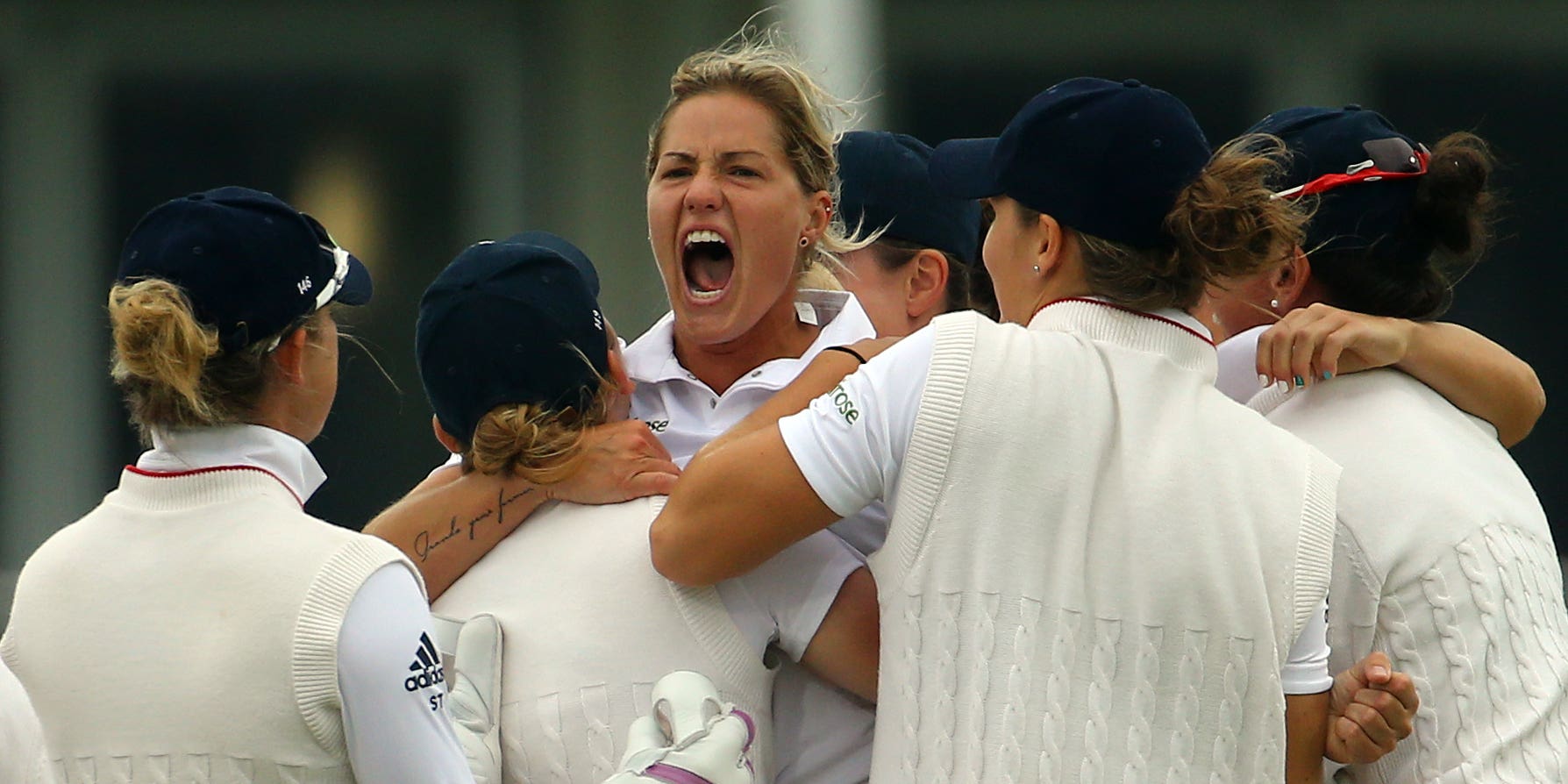 Katherine Brunt has announced her retirement from Test cricket as the England seamer intends to concentrate what is left of her career on the shortest formats.

The 36-year-old, who will continue to be available for one-day internationals and Twenty20s, is England Women’s third highest wicket-taker with 51 dismissals in 14 Tests at a supreme average of 21.52.

Brunt made her international debut in August 2004 and 12 months later, in just her third Test, her nine-wicket match haul helped England win an Ashes series outright for the first time in 42 years.

Brunt took her third five-wicket haul in Test cricket in last winter’s Ashes Test, finishing with match figures of eight for 84, but she was unable to stop Australia from sealing a comprehensive 12-4 points victory in the multi-format series and has now taken the decision to hang up her whites.

She said: “I feel like as an athlete there is never an obvious time to step away from doing the thing that you love.

“But over the past two years thoughts of retirement have surfaced more and more, so I’ve decided to make a smart decision rather than an emotional one.

“Test cricket is my absolute passion and to retire from this format was truly a heart-breaking choice to make, but it allows me to prioritise white-ball cricket.”

“I know that I leave it in a great place, the bowlers coming through are ready and they’re just itching to be let loose.”

Brunt, who has had the 10th-longest Test career in the history of the women’s game, was a key part of England’s 50-over World Cups in 2009 and 2017 while she has won the T20 equivalent once.

Her decision to stand down from representing England in Tests comes just a couple of months after her long-time opening bowling partner Anya Shrubsole announced her international retirement.

“She has given everything for England Women in Test cricket and we are fully supportive of her decision to focus on white-ball cricket on the international stage.

“Katherine can leave the red ball behind knowing she is a true legend in that form of the game and that she has set standards that future generations can only aspire to.”