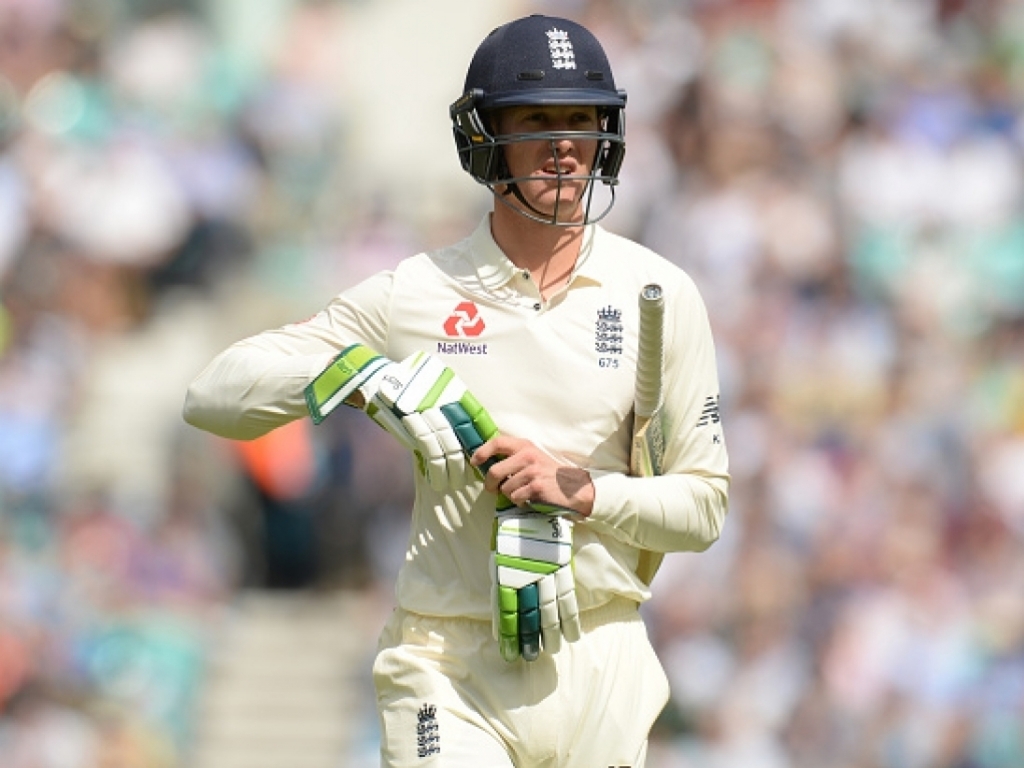 England opening batsman Keaton Jennings’ place in the Test team might be insecure after coach Trevor Bayliss said “two or three guys” might get opportunities to impress ahead of the Ashes series in Australia later this year.

The left-handed Jennings has endured a torrid time with the willow in the current series against South Africa, only scoring 92 runs across six innings at a paltry average of just more than 15.

England beat the visitors by 239 runs at the Oval to take a two-one series lead with one match left to play at Old Trafford, starting on Friday.

Asked you who will opening the batting in the Ashes later this year, Bayliss told the BBC on Monday: “It could be two or three guys.

“When we go to Australia, we’ll probably take more than a couple of openers, so it could be a number of those guys get a look-in.”

Bayliss also insisted that England do not need eight batsmen in their Test line-up, which might mean that spinner Liam Dawson makes his back way into the side for the final Test against the Proteas.

Dawson was dropped in favour of Dawid Malan to lengthen England’s batting after they were blown away in the second Test at Trent Bridge.

Bayliss told Sky Sports at the Oval: “I’m still of the view we don’t need more than seven batters. We’ve got three guys like Ben Stokes, Jonny Bairstow and Moeen Ali who give us a lot of options, so on this occasion, we looked at the conditions, saw it was a bit green here and played the extra batsman.

“There wasn’t a great deal of spin, but that could be different somewhere else.”