Former England batter Kevin Pietersen has devised a plan he believes can save Test cricket in England following the Ashes debacle.

Pietersen insists the series loss to Australia need not be a total failure as long as the England and Wales Cricket Board (ECB) use it to implement proper change for the Test team and believes a franchise system for the red-ball, long form of cricket, modelled on The Hundred, can be a solution.

“With the money elsewhere in the game, the (County) Championship in its current form is not fit to serve the Test team,” Pietersen wrote in his Betway blog.

“The best players don’t want to play in it, so young English players aren’t learning from other greats like I did. Batters are being dismissed by average bowlers on poor wickets and the whole thing is spiralling.

“In The Hundred, the ECB have actually produced a competition with some sort of value.

“It is the best against the best, marketed properly, and the audience engaged with it.

“They got new people to the games and I can tell you that the players will have improved markedly for featuring alongside other greats. It’s such a valuable experience.

“They now need to introduce a similar franchise competition for red-ball cricket, whereby the best play against the best every single week.

“They would make money available to attract some of the best overseas players in the world and the top English players would benefit from playing alongside them.

“It would be a marketable, exciting competition, which would drive improvement in the standard and get people back through the gates for long-form cricket.”

Pietersen envisages an eight-team round-robin league played in the middle of the summer on pitches that are monitored by the ECB to avoid bowler-friendly conditions.

“I can promise you that the current England team and lots of the best youngsters in the system still see Test cricket, in particular Ashes cricket, as the pinnacle.

“But the world’s best players are involved in the IPL, the PSL, the Big Bash, The Hundred, and so on, so it’s no good denying them the chance to make their millions anymore, as I was back in the day. 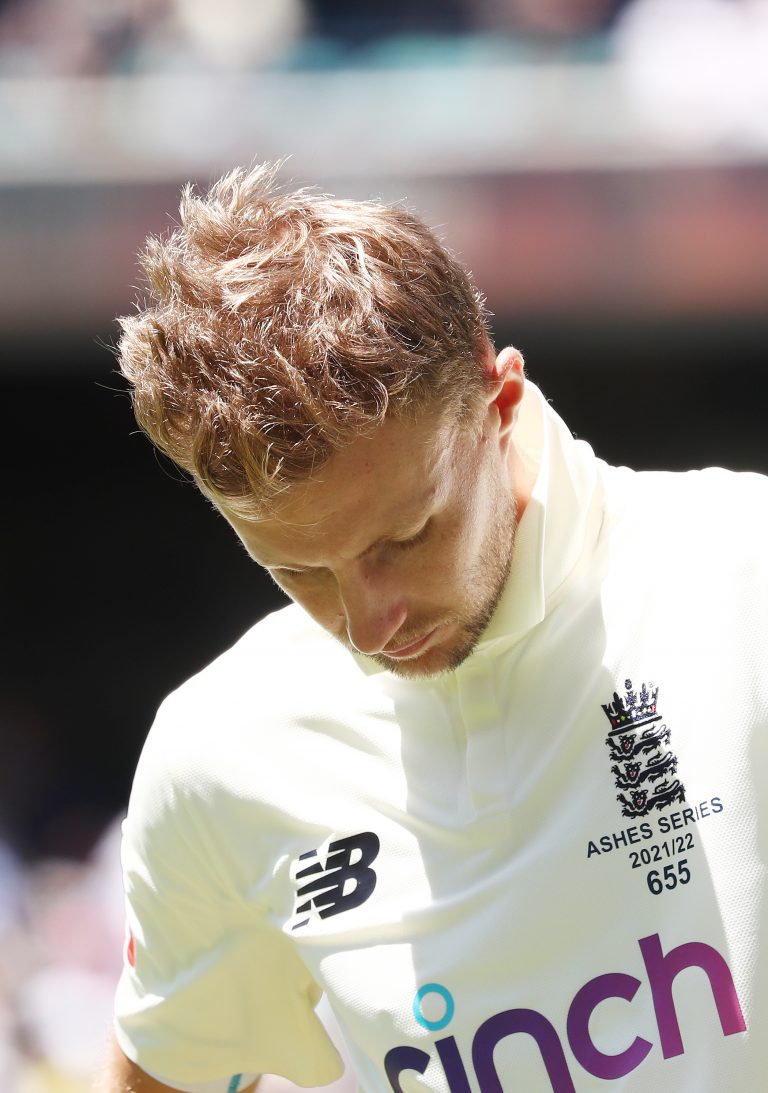 “We need to produce lucrative, high-quality, interesting competitions that reward and improve the best players. This could be one.”

England are currently 3-0 down in the series against Australia, but Pietersen says captain Joe Root is not to blame.

“There is no point blaming Joe Root for what has happened in Australia,” he said.

“He’s the only class batter in that team and has been tasked with leading an underprepared, low-quality team into an Ashes series. It was a hopeless task.

“Things aren’t going to change by plucking the next batter from county cricket and sticking him up to open the batting. It’s failed too many times now.

“This franchise competition would be a fantastic opportunity to improve the standard of red-ball cricket, make domestic cricket interesting to the masses again (like they did with The Hundred) and I’m sure commercially, in terms of sponsorships and broadcast rights, it would be good news, too.”