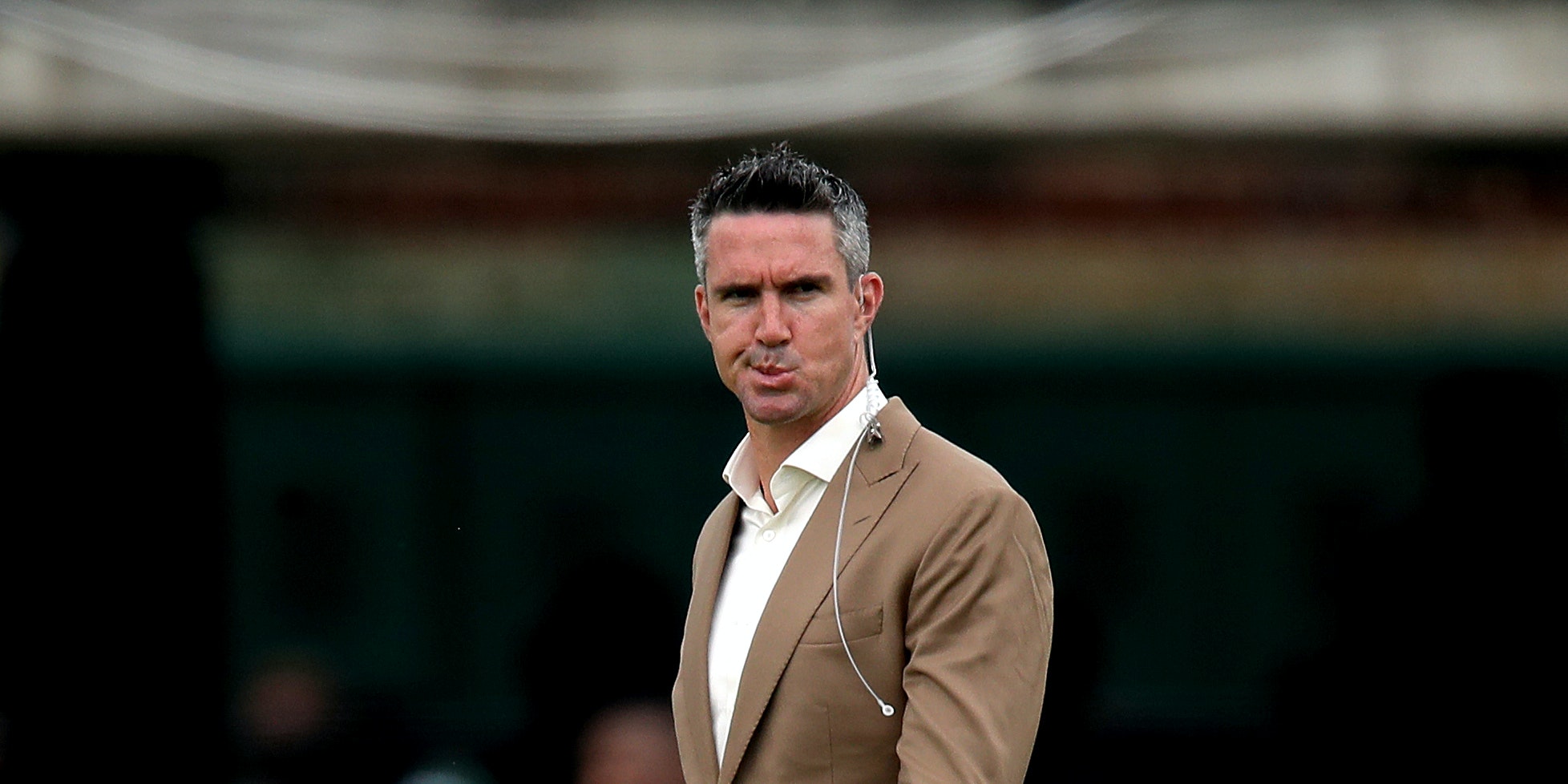 Kevin Pietersen has revealed one of his biggest regrets was not being able to say goodbye with one final game for England on home soil.

The 40-year-old was speaking on Charlie Webster’s ‘My Sporting Mind’ podcast and opened up about his premature departure from international cricket six years ago.

Pietersen played his last England match in January 2014 and was a high-profile casualty after the 5-0 Ashes defeat in Australia.

After the series, the ECB announced the batsman would no longer be considered for selection and it brought to an end an international career full of highs and lows for the South Africa-born cricketer.

“The one thing is I wish I was able to say goodbye to English cricket with a game in the UK, to finish playing for England,” Pietersen said.

“I played over 100 Test matches and at the time when I was finishing I think I was the leading run scorer in all forms of cricket so to be cast aside in the way I was cast aside is one thing.

“It would have been so nice to give English cricket a thank you and all the fans and spectators a thank you by being able to bat one last time in front of them.”

Pietersen made headlines throughout his decade on the international scene, helping England win three Ashes in addition to the Twenty20 World Cup in 2009.

Controversy also courted the flamboyant batsman and he had a strained relationship with the ECB, which eventually contributed to his enforced retirement.

A big gripe for Pietersen was the difficulty he had in fitting in time to play in the Indian Premier League – which England players are now encouraged to participate in – and this led to him retiring from one-day internationals in 2012 before he reversed that decision.

Two years later and he would be discarded by England, but Andrew Strauss, who was Pietersen’s captain for a lengthy period of time, has since insisted he could have gone about things differently.

“People only have to look at what has happened in English cricket and they realise I was an annoying alarm clock that was going off way too early for the ECB,” Pietersen explained.

“And every single thing I was wanting then that got me into trouble, is happening now and has been happening for the last three or four years.

“I knew I was right and I knew I wasn’t doing anything wrong by wanting to play the IPL, by wanting to miss cricket matches for England to make sure I cashed in, in India, and made as much money as I could from my career.

“Your career is short and why shouldn’t you? I knew all that stuff and I was the only one in that situation but it takes a little bit of time and you’ve seen what Strauss has said over the last couple of years about me and my career and how he made mistakes.”

Pietersen has been a regular user of Twitter since he joined the platform in June 2010, but he admitted social-media can have a detrimental effect on current sporting stars.

He added: “It is the weird and wonderful world of social media that can destroy careers, I believe.

“It can destroy confidence, it can destroy your inner strength and you only have to look at some of the footballers on Instagram, and not on Twitter.

“The reason they are on Instagram is because it is supposed to be a celebration of the beautiful world out there and the positive things in your world.

“Where as Twitter, you get open to the crazy abuse out there and it is unrelenting.”