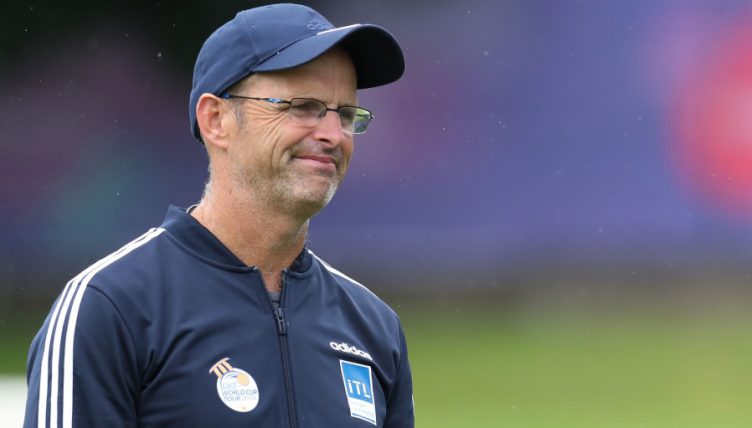 England are on the lookout for a new head coach after Trevor Bayliss’ departure, with reports this week suggesting Gary Kirsten is the man the ECB want.

Here we take a look at who else could be in the frame as well as the South African frontrunner.

Oversaw India’s World Cup win in 2011 before leading his native South Africa to the top of the Test rankings the following year. Kirsten has not coached on the international circuit since leaving the Proteas in 2013 because of the unrelenting schedule and time away from home but he remains an attractive option. The waters are slightly muddied by his decision to take a coaching role in The Hundred next year although the ECB could iron that out.

Another South African who has apparently been sounded out. Currently in situ at Ireland, who gave England a major fright at Lord’s over the summer, while his influence on Sri Lanka during his time on the island was praised by no lesser an authority than Kumar Sangakkara. Ford’s stints at Kent and Surrey should have given him a good grounding of the domestic scene while former England batsman Kevin Pietersen counts the 58-year-old as a mentor. Whether that works for or against Ford with the ECB is an interesting one.

If England are after a homegrown option then their current pace bowling coach is likely to be high on their list. Arguably the most attractive candidate among the existing staff after masterminding Essex’s County Championship title triumph in 2017 before joining England’s backroom set-up. His lack of international experience may count against him but it has been rumoured he will take interim charge of England for the upcoming tour of New Zealand.

A proud veteran of exactly 100 Tests, Thorpe assumed the mantle of England’s main batting coach earlier this year after the services of Mark Ramprakash were dispensed with. While England’s batting continues to fluctuate between the sublime and the shoddy, the former Surrey left-hander has a fan in director of cricket Ashley Giles. Could sit alongside Silverwood in a temporary capacity in New Zealand next month.

A former England Test captain with gravitas and experience to burn. As director of cricket at Surrey he has an exhaustive knowledge of the county game and has fostered close relationships with a number of current England internationals including Jason Roy, the Curran brothers and Rory Burns. Whether or not he is willing and able to take on the demands of the job is unclear.