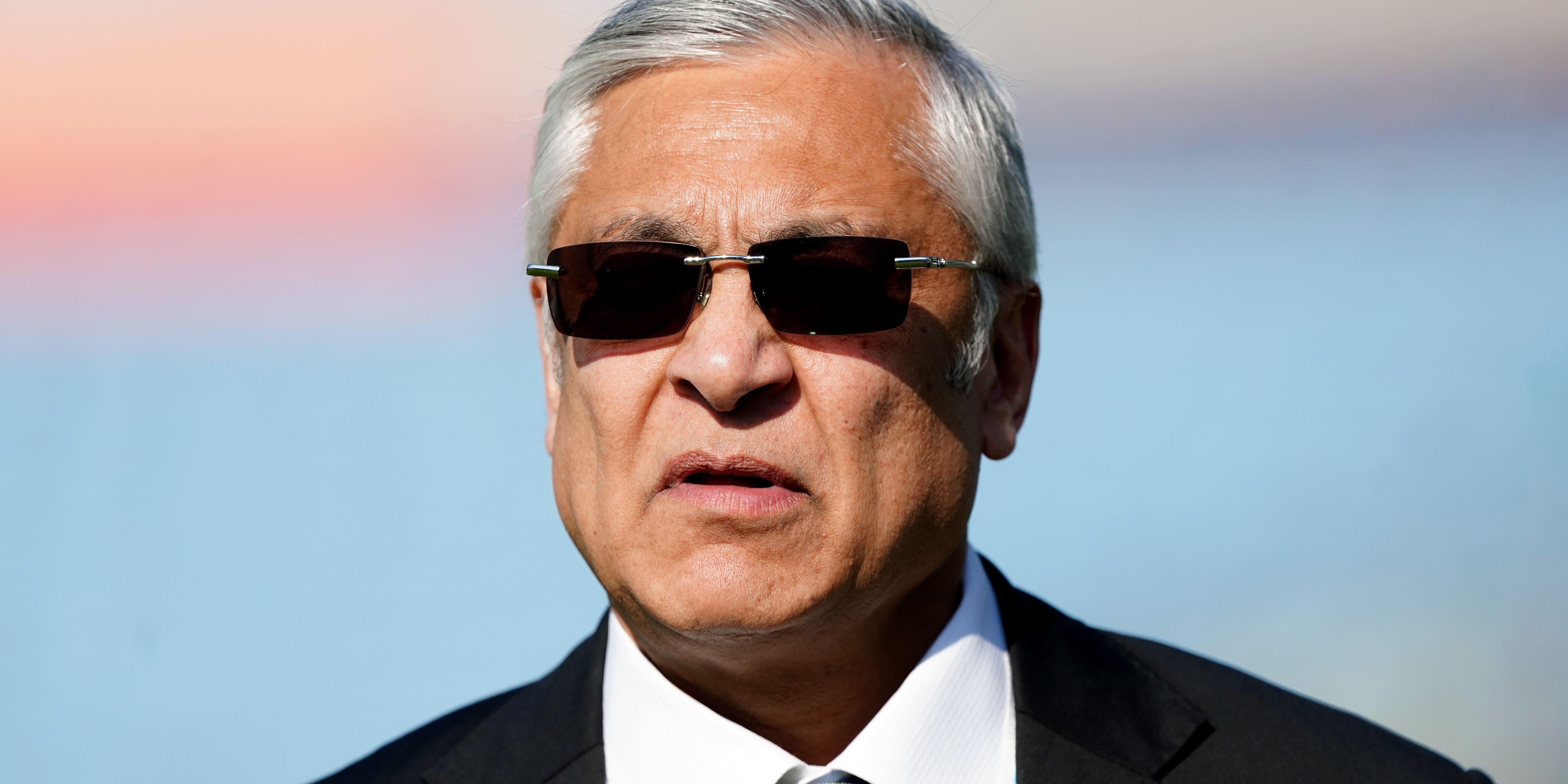 Yorkshire chair Lord Patel has outlined the “phenomenally racist” letters he has received since Azeem Rafiq’s shocking claims of racial harassment and bullying in his time at the county.

On the day that Test cricket returned to Headingley for the first time since the racism scandal that engulfed the county last September, Patel said Yorkshire would have gone bust but for England playing in Leeds again.

Yorkshire and “a number of individuals” were charged by the England and Wales Cricket Board last week following an investigation into the racism allegations made by Rafiq, and the handling of those allegations by the club.

Rafiq said he was a step nearer to “closure” after those disrepute charges were brought and called for the disciplinary hearings to be held in public.

The PA news agency understands the former spinner plans to attend some stage of the third LV= Insurance Test between England and New Zealand at the invitation of Yorkshire.

Asked if he had received racist letters, Patel told BBC Radio’s Test Match Special: “Phenomenally racist. We have a very small but very vocal group of individuals that do not accept that racism happened at this club.

“I think we have to move beyond that denial. Racism happens in society. It certainly happened at this club.

“Ninety to 95 per cent of members and people I meet on the street and on the train have said thank you for doing what you are doing and have been extremely supportive.

“In any space of life I do have a small but substantial bag of letters that, if I was to take to the police, I think people would be prosecuted.

“We know there is misogyny, discrimination, power imbalances and these things happen. It happened here badly.

“There are some people, for whatever reason, and I am not having a go at them. It has impacted and made our lives very difficult.

“It is them and their families and the players. We had to change for the better and I genuinely think we are.

“They (the ECB) wanted absolute evidence that we had put things in place that we were going to change and move.

“If we didn’t have that they had to do what they did as a governing body. We had to fight really hard to get it back.”

Yorkshire, who lost several major sponsors in the wake of the furore, were stripped of hosting lucrative international matches in November until governance changes were enacted.

These changes came in March this year, but Patel said the consequences of losing Test cricket had not “really resonated” with him until its actual return to Headingley on Thursday.

He said: “Until I actually walked in and saw the ground it didn’t register. Being totally honest going back to November this seemed a very distant opportunity.

“It seemed a bit of a pipe dream. When I first came into the job I was determined to make it happen. I thought it would run a lot smoother than it did. It was far, far tougher.”

Asked if Yorkshire would have gone bust without Test cricket, Patel replied: “In simple terms, yes. I think we would have. I don’t think people have realised.

“It was because of that panic situation and (being) caught in the headlights that people didn’t look further that actually, if Test matches or international matches didn’t come back here, we were going to go bankrupt. We literally were.

“What were you going to do – lay off all of the staff, all of the players and try and come back in a couple of years with all of your sponsors gone? That wasn’t realistic.

“But at the same time all of those groups had to be comfortable and reassured that we were going to make seismic changes to get here. It was a real balance.”

Patel also addressed the claim by T20 captain David Willey, who is leaving for Northamptonshire at the end of the season, that Yorkshire had prioritised repairing their reputation over cricket, saying: “We have done nothing but prioritise our players.”