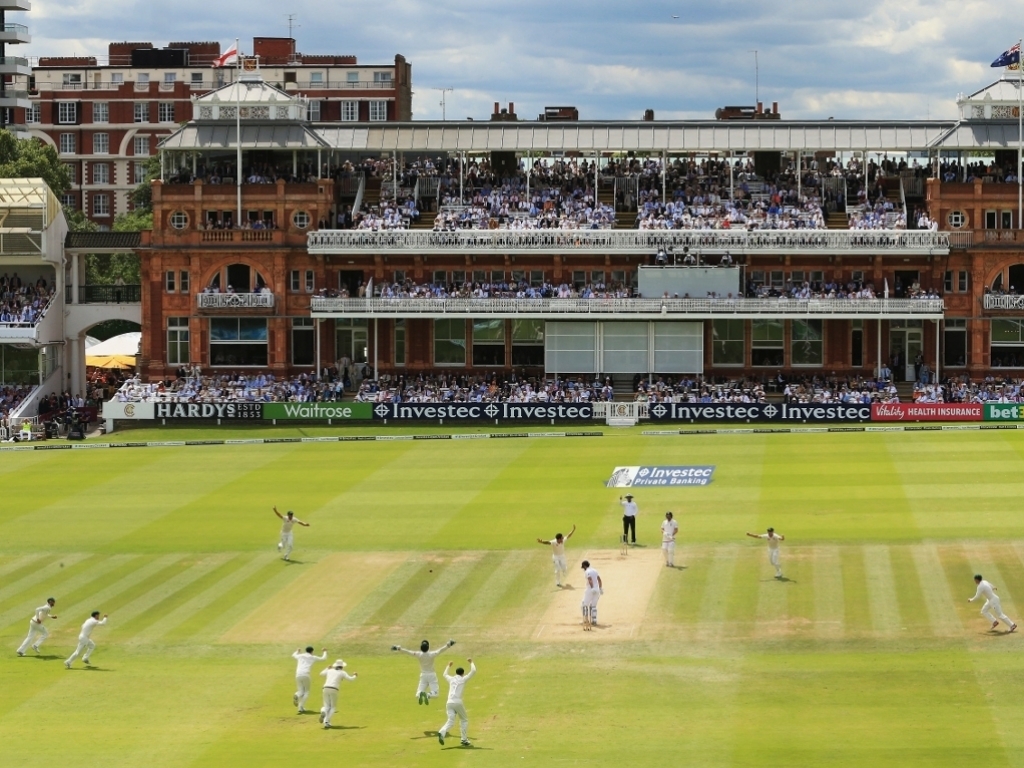 The national cricket team of England is no stranger to the occasional disgrace, and a seven-wicket defeat to South Africa over the British bank holiday weekend represented a new nadir in the proud history of a nation that is besotted with the sport.

On home turf, there can be no excuses for any type of batting collapse but a return of 20 for 6 was quite rightly met with levels of derision not seen at Lord’s for many a year.

By contrast, Kagiso Rabada and Wayne Parnell had every right to lap up the praise lavished upon them, vanquishing batsman after batsman to claim a historic ODI win. Despite the chastening nature of England’s defeat to South Africa, they remain (as of 30th May 2017) temptingly long 13/5 favourites with 888sport to win the ICC Champions Trophy this summer. The nature of the English batting collapse brought back many painful memories of previous defeats on home turf. Amongst them would be a home defeat to India, suffered in 1986, but it could also become a source of inspiration, as it was the start of better fortunes for England later that year.

Back in the summer of 1986, England were full of pomp after regaining the Ashes, but a five-wicket defeat for the side captained by David Gower caused seismic shifts on and off the pitch. It all began to go wrong for England on the afternoon of the third day, with Kapil Dev and Marinder Singh growing into the Test and ensuring that several key batsmen were dismissed with aplomb. The galling nature of the defeat would have been attributed to a lack of preparation for India’s fast-paced and bold bowling style which was, on this occasion, proving devastating.

The second Test at Headingley was more than just a continuation of England’s humbling, as India thrashed their hosts, who were still for their part recovering from Dilip Vengarskar’s heroic century at Lords. This time the eventual margin of victory for India, an enormous 279 runs, was enabled in no small part by another century from that same player. England were humbled, and a plan for recovery would be necessary, with a daunting trip to Australia looming in November.

Although Gower had previously led England to an Ashes win, his ability to instill the necessary boldness was in question after erratic results in the mid-1980s. His laid-back approach to batting, often described as ‘graceful’, would be of little use against an Australian side that found itself overwhelming favorites to beat England. A far more pragmatic approach was provided by Mike Gatting, who boasted sufficient skill and expertise to throw caution to the wind and aim for points over security. As a result, England upset the odds against their bitter rivals once more, though it was largely down to the great form of Chris Broad.

Back in the present, Eoin Morgan can only be looking over his shoulder at other candidates for ODI and T20 captaincy. Like Gower before him, Morgan values stability within the team. Yet, although the man from Dublin has shown good leadership skills at that level, Jos Butler’s first – and victorious (2-1) – captaincy over a victorious, relatively young England side in Bangladesh last year remains fresh in the memory. Given Butler’s evident rapport with England’s younger players, it may be in the best interests of the ODI squad’s future to consider him as a more regular captain.