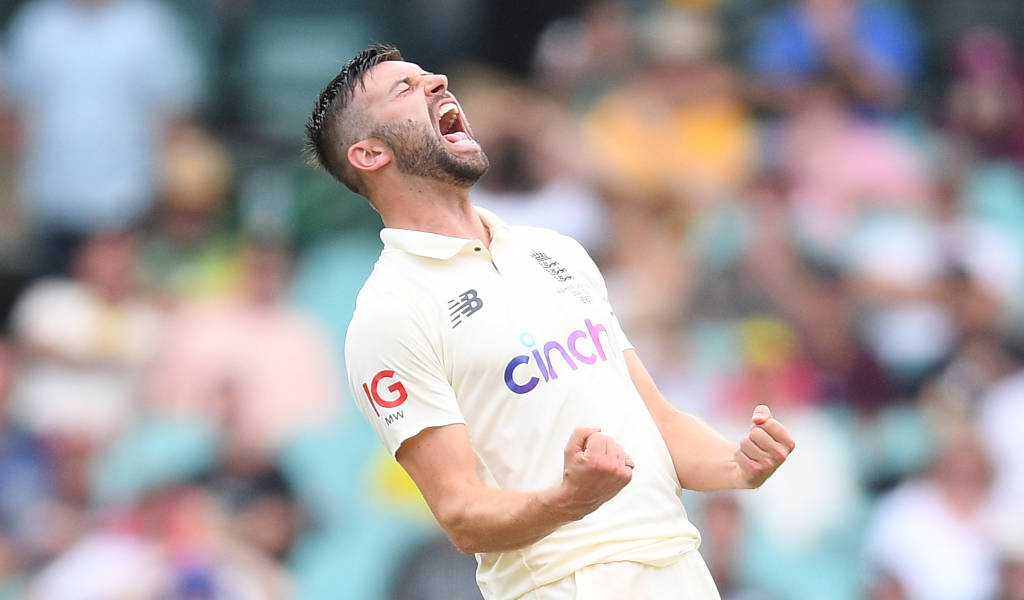 Mark Wood admitted England bowlers might have tried too hard to prove themselves in the absence of “legends” James Anderson and Stuart Broad after the West Indies fought hard in first Test.

Anderson and Broad, and their combined career haul of 1,177 wickets, have been the elephant in the room since they were left off the trip by an interim selection panel who had one eye on the future.

The chosen attack was hardly a collection of untried rookies, led by 33-year-old Chris Woakes and his fellow World Cup winner Wood and with its most junior member, Craig Overton, playing his seventh Test.

But there was the undeniable feeling as the hosts began their response to England’s 311 all out that this was an audition of sorts. If it was, it was far from a roaring success.

Woakes and Overton frittered away the new ball, which Kemar Roach had used to great effect 24 hours earlier, as openers Kraigg Brathwaite and John Campbell piled on 83 at better than four-an-over.

Then, after losing four soft wickets in the afternoon session, Nkrumah Bonner and Jason Holder shared an unbroken stand of 75 as England drew a blank in the evening’s play.

“It’s obviously going to be talked about, Anderson and Broad, because they are legends, but we just have to admit we didn’t get it right to start with,” said Wood.

We maybe tried a little bit too hard, with the void of Anderson and Broad we wanted to try hard and prove we could do it

“I don’t think it’s about being patient (with us). We set higher standards than just being patient. We’re playing for England. We’re out here to win.

“Of course it’s weird without them. They have been there every time. We knew they were high quality players, but we had to step up. We can’t compare ourselves to them, because we are not them so we have to try and bring what we can do.”

England were at their best when Wood and his Durham team-mate Ben Stokes were teaming up for a spell of hostile bowling through the middle of the day, and spinner Jack Leach managed to put a lid on the scoring during a sequence of seven straight maidens after tea.

That left the spotlight shining even more on the men who inherited new ball duties – Woakes and Overton.

They took a wicket each, but conceded 112 runs from 28 overs between them. Both will need to do better to be sure of a long-term spot in the line-up.

“We were all a bit inconsistent and didn’t get our length quite right. We were a little bit too full or too short,” offered Wood.

“You compare yourself to how the other team bowls, especially with the new ball, and they bowled better than we did. But I felt we came back well and showed good character. Me and Stokesy bowling together felt threatening.

“We’ll be out to get it right next time.”