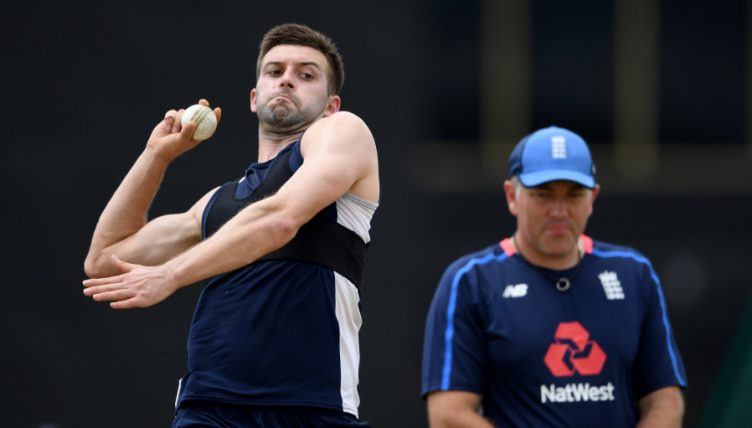 Durham’s Mark Wood has been called up as Olly Stone’s replacement in England’s Test squad.

Stone was forced out of the tour before the first warm-up match after suffering a stress injury in his back.

And England have now confirmed 29-year-old Wood will fly out to the Caribbean this week to join up with Joe Root’s squad ahead of the Test series which gets under way on Wednesday.

The last of Wood’s 12 Test caps came in the defeat against Pakistan at Lord’s in May. His Test record is modest, with a bowling average the wrong side of 40, but his pace could be an asset on lifeless Caribbean pitches.

Wood enjoyed an impressive tour against Pakistan A in the UAE with the Lions before Christmas, playing all three formats of the game and the ECB are confident his recurring fitness problems are behind him.