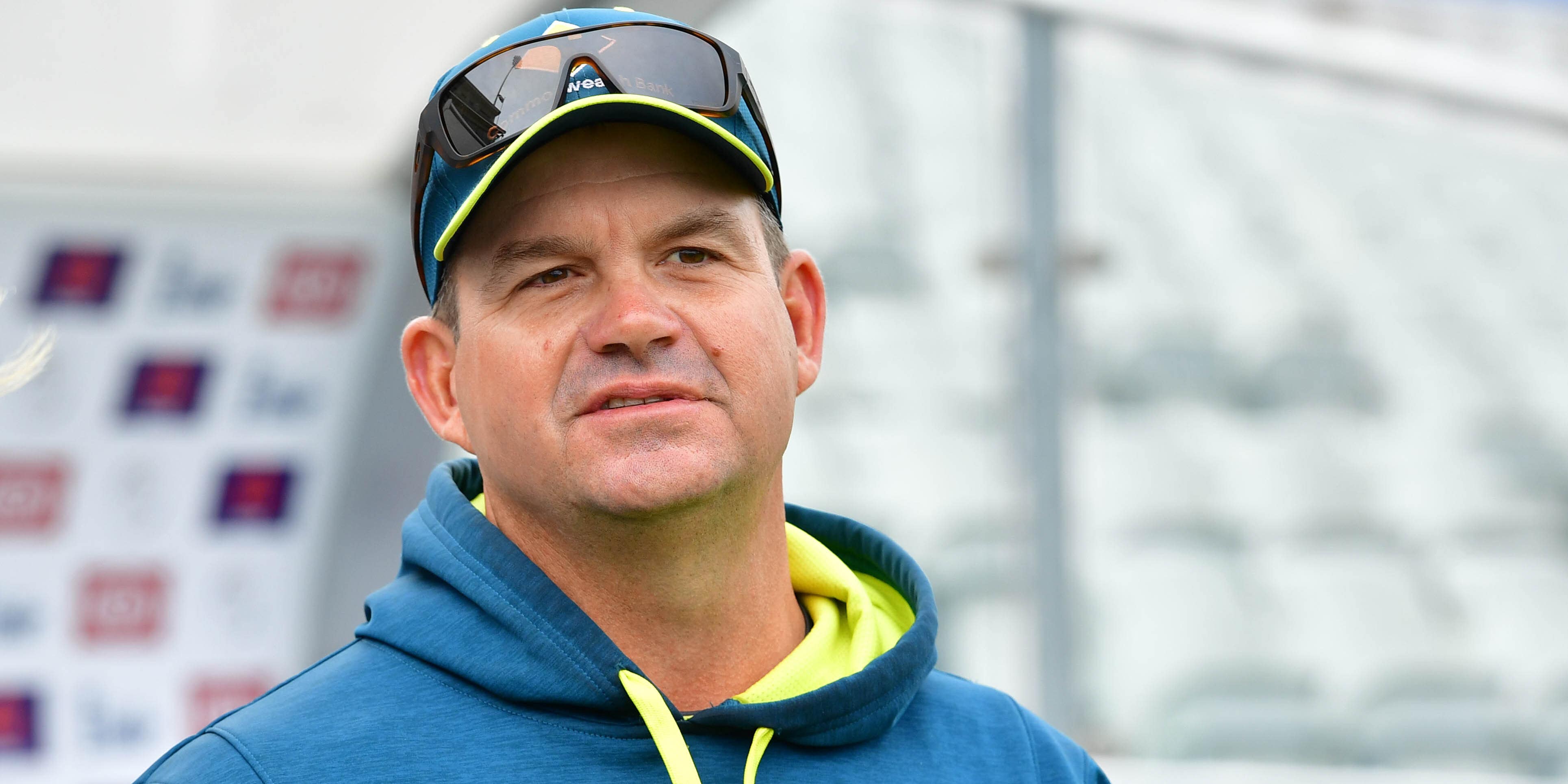 Eoin Morgan believes new England white-ball coach Matthew Mott will be unafraid “to hold some of the best players in the world accountable” ahead of their first assignment.

The Morgan-Mott captain-coach partnership starts on Friday in the low-key surroundings of Amstelveen, a suburb of Amsterdam, for the first of three one-day internationals against the Netherlands.

Brought in to split coaching duties alongside Brendon McCullum, who has made a a spellbinding start in charge of the Test side, Mott has vowed not to assert himself too much at the beginning of his reign.

But having overseen sustained success with Australia’s women’s team, Morgan is convinced the Queenslander will be undaunted at speaking up in a changing room containing a number of men’s 50-over World Cup winners.

Morgan said: “One of the attributes when thinking about the future of our white-ball game and what the team require is an experienced coach that brings that hunger for success and isn’t afraid to hold some of the best players in the world accountable in a team environment. Motty brings that.

“Motty is a guy I’ve come across not a lot but certainly at Glamorgan and Kent and had a lot of feedback from (former England coach) Trevor Bayliss. All of it was of someone who is a well-rounded guy who is not afraid to challenge things and drive them forward.”

The decision to divide who supervises the red and white-ball groups was taken by managing director of England men’s cricket Rob Key following the sacking of Chris Silverwood after a disastrous Ashes series.

Silverwood’s reign was blighted by Covid and the bio-secure bubble environments that were necessary for cricket to resume amid the pandemic, so Morgan had some sympathy following the Yorkshireman’s exit.

Morgan added: “Covid exacerbated both roles and in my opinion it became impossible to lead in all three formats.

“There’s so much going on, going into Covid bubbles with players of 21 or 22 people, sometimes 28. Trying to manage that amount of people on the ground and off the field just becomes too much and your job doesn’t revolve around performance, it actually revolves around just getting by.

“With splitting the roles, there are so many things that it allows the coach to do.”

Morgan refused to name his XI for the first ODI but Phil Salt is likely to partner Jason Roy, with the pair initially sharing a net in Thursday’s final practice, as Jonny Bairstow is unavailable following his Test heroics earlier this week.

Dawid Malan, Morgan, Liam Livingstone and Jos Buttler seem set to make up the rest of the top-order but the identity of the bowling line-up is a little more unclear, with five left-armers selected amid injuries to several first-team players, including Jofra Archer, Mark Wood and Chris Woakes.

Adil Rashid’s inclusion is the only certainty, with the leg-spinner poised for his first appearance against the Dutch since they upset England in the 2009 T20 World Cup. Both Morgan and Rashid made their T20 international debuts on that day while the Netherlands also beat England at the 2014 T20 World Cup.

Asked whether a hat-trick could be on the cards, home captain Pieter Seelaar said: “How great would that be!

“But we’re playing a different format, England at that time was in a different mind space, especially in white-ball cricket to where they are now.

“If I were to say we were looking to win the series 3-0 I would be stupid but in saying that we’re looking to compete in the three games.”