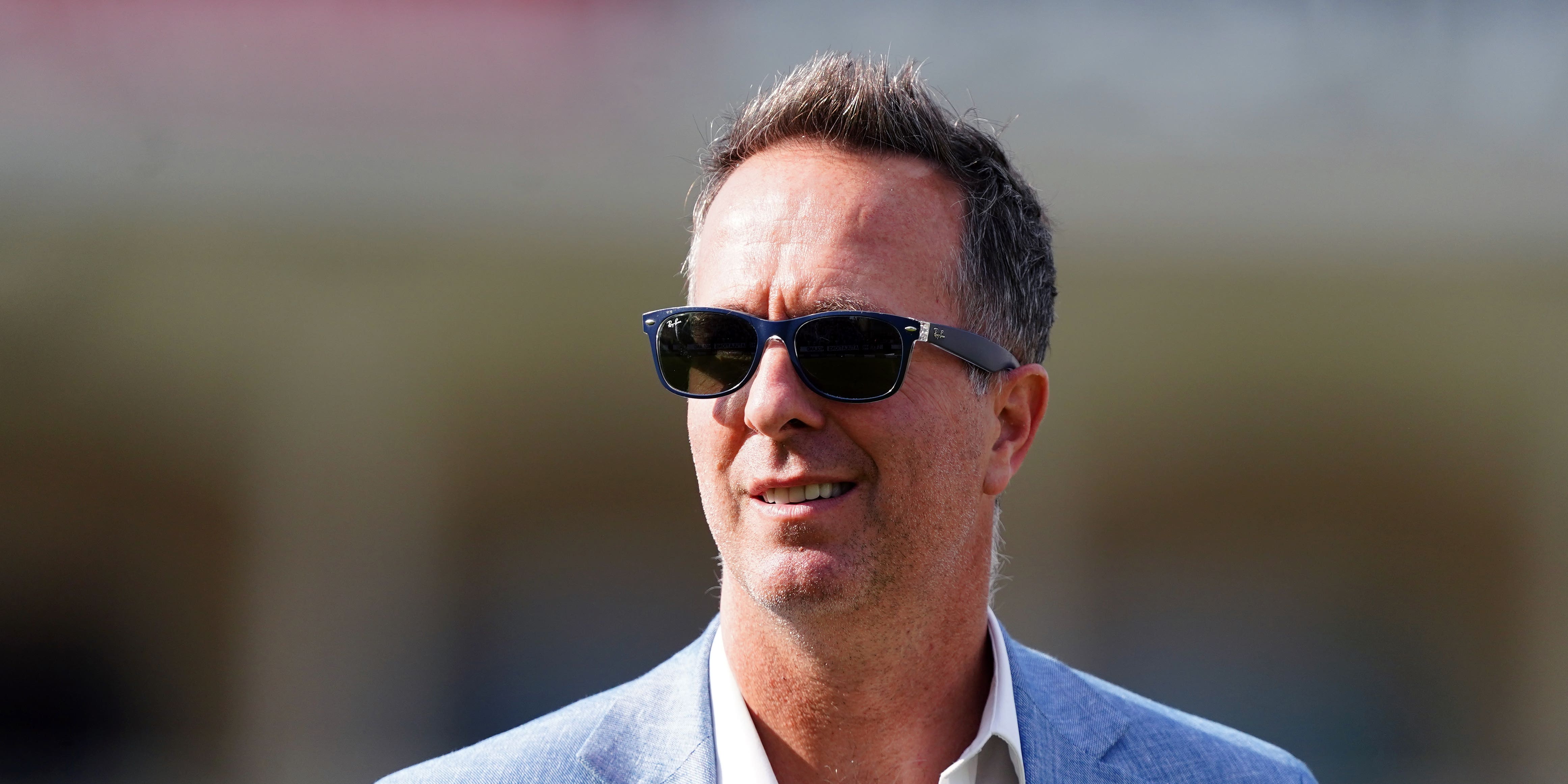 Michael Vaughan will be part of the BBC’s commentary team for the third Test between England and New Zealand later this week, the Crikcet365 understands.

The former England captain has denied making racist comments. Last week a number of individuals were charged by the England and Wales Cricket Board following its investigation into allegations of racism at Yorkshire.

However, Cricket365 understands Vaughan will be part of the BBC’s Test Match Special commentary team for the third Test, which starts on Thursday.

Former Yorkshire bowler Azeem Rafiq has previously alleged that Vaughan said to a group of players of Asian ethnicity in 2009 that there were “too many of your lot” at the county and that “we need to do something about it”.

Yorkshire and England spinner Adil Rashid has corroborated Rafiq’s allegation, as did former Pakistan cricketer Rana Naved-ul-Hasan. A fourth player, Ajmal Shahzad, has said he had no recollection of such a comment being made.

The ECB announced last week that Yorkshire and a number of individuals had been charged over an investigation into allegations of racism at the county, and how the club had handled those allegations.

The governing body said the independent Cricket Disciplinary Committee would now hear the cases, with the hearings expected to be in September or October.