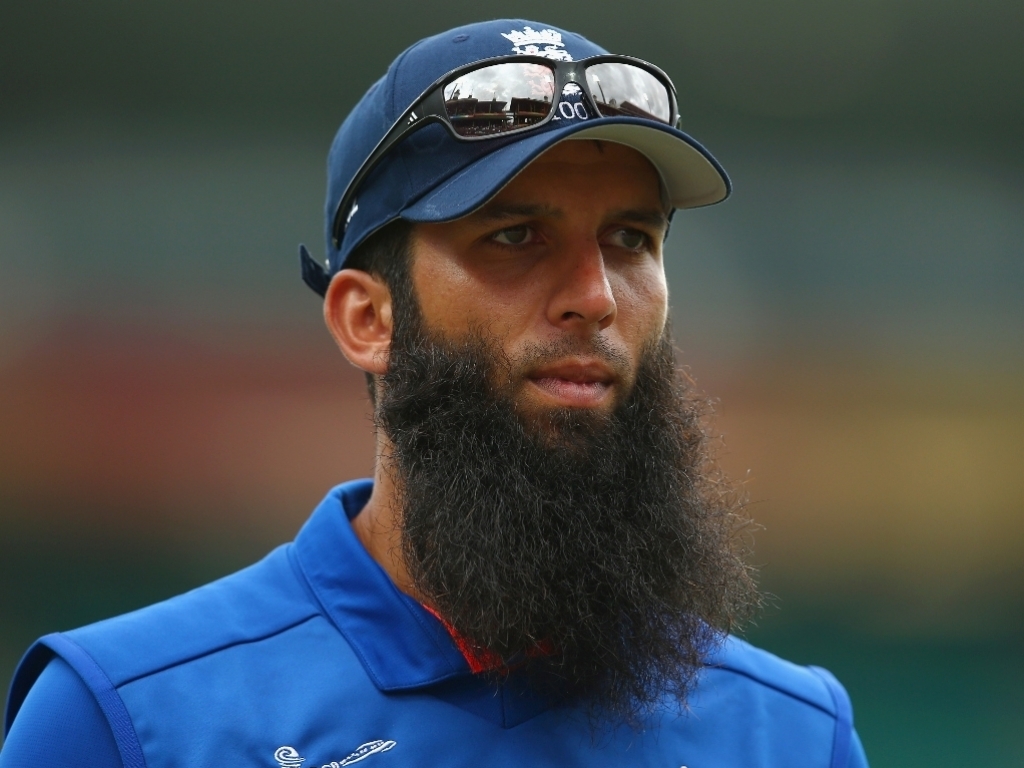 Moeen Ali believes England have a “very strong chance” of winning the Champions Trophy on home soil next month, saying the team will continue to play an exciting brand of cricket.

The 29-year-old Moeen is part of the 15-man squad that will look to win England’s first major global trophy and feels the team is growing in confidence.

The England ODI side have undergone a major transformation since the 2015 World Cup, where they were knocked out in the group stages.

ALSO READ: Morgan: Jonny has never let us down

Head coach Trevor Bayliss, an Australian, and captain Eoin Morgan have encouraged an ultra positive approach with younger players that has paid off.

Moeen told talkSPORT: “Eoin Morgan wanted us to change the way we played and it has paid off. We are only getting stronger. We want to keep playing entertaining cricket.

“It is a such a big advantage being at home, especially for the group of players we have. We play well here and we believe we can beat any team in the world right now.

“At home, in our conditions, knowing where we are and with the balance of the team that we have, we have a very strong chance.”