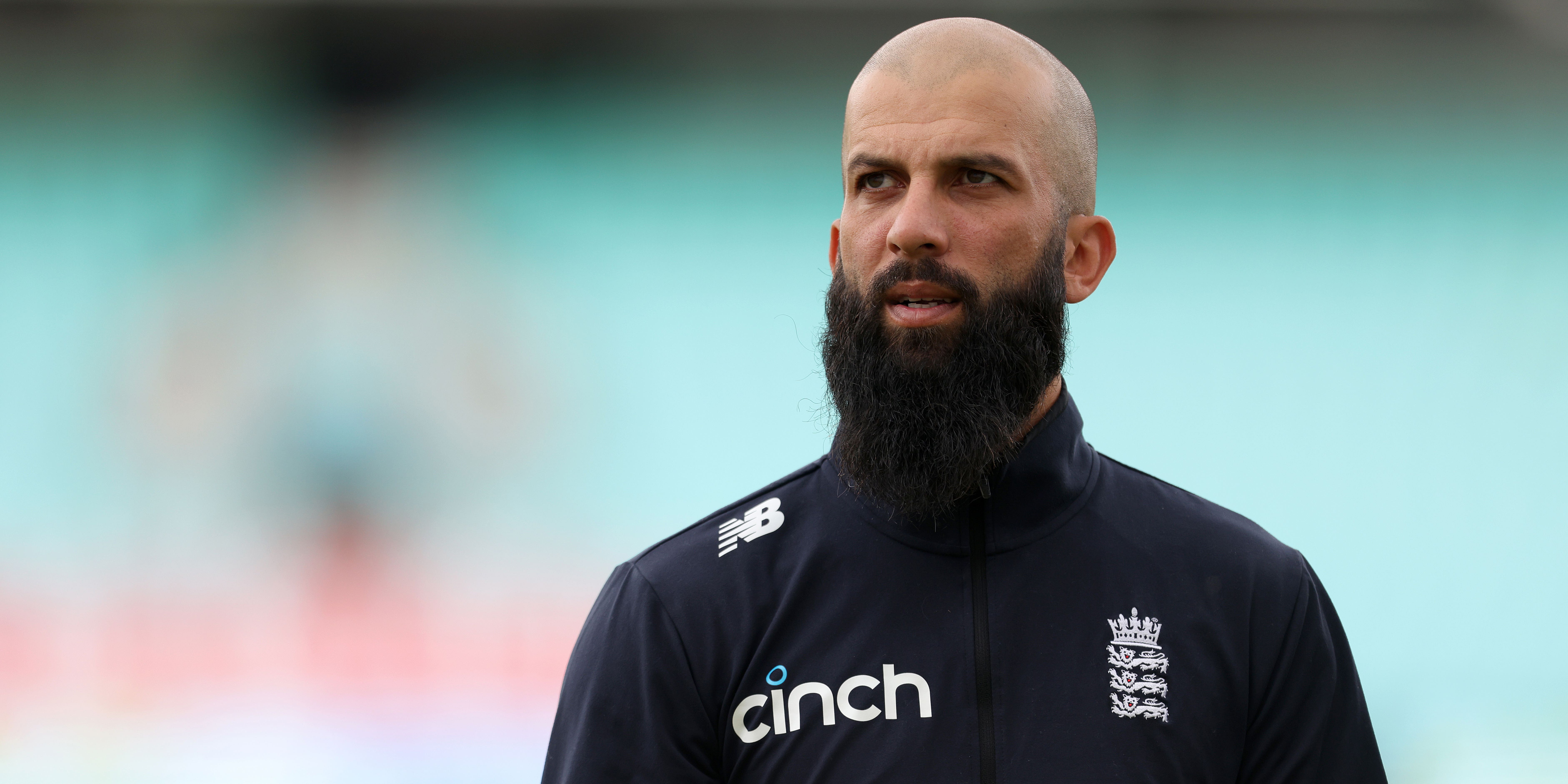 Moeen Ali has made it clear he would reverse his Test retirement to tour Pakistan later this year.

Moeen called time on his Test career last September after 64 caps over seven years, but revealed in an interview with the PA news agency and The Guardian earlier this month that “the door was open” to a U-turn.

This winter’s trip to Pakistan always seemed the most attractive option for the 34-year-old all-rounder, given his family’s links to the country and England’s likely need for additional spin bowling options, and he confirmed as much during a guest commentary stint on BBC’s Test Match Special.

“When, or if, (England head coach) Baz McCullum wants me, I’ll definitely play in Pakistan,” he said.

“I have played Pakistan Super League out there a few years ago but it’s not the same, to travel with an England side there having family background from that part of the world will be amazing. It would be a historic event because of England not touring there for so many years.

“I know the support and love you can get out there, they love cricket. It’s really something that’s very appealing for sure.”

Moeen made it clear that the appointment of McCullum, who made reaching out to both him and fellow spinner Adil Rashid one of his first priorities despite their absence from the red-ball set-up, was a decisive factor in changing his outlook.

“I find it very hard to say no to him. He scares me a little bit. We’re going to have a chat and see how it pans out,” he said.

“He is a very difficult person to say no to. I find that very, very hard. He is very convincing and to be honest I would love to play under him and Ben Stokes. They are both very aggressive and I think I would suit their cricket a bit more.

“At the time I said I was retired I felt like I was done. I felt really tired with cricket.”