Morgan: “Pakistan outfielded England, that was the difference” 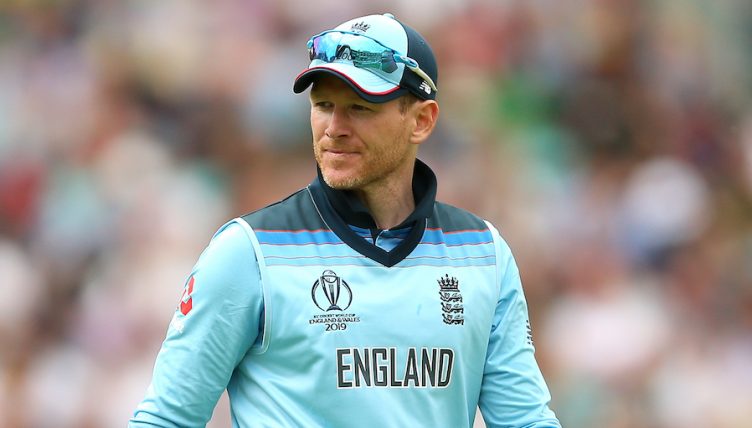 Sarfaraz Ahmed’s men brushed aside any wounds from their recent 4-0 ODI series defeat against the tournament’s host nation, posting a score of 348/8 at Trent Bridge.

Despite centuries from both Root (107) and Buttler (103) got triple figures in the chase but Morgan’s side tasted defeat for the first time this summer, falling 14 runs short.

“It was a very good game of cricket and a great advertisement for the tournament. We’re bitterly disappointed to be on the wrong end of the result though,” Morgan told Sky Sports.

“Trent Bridge is a high scoring ground, we felt the wicket was good, the outfield was rapid and we thought if we got partnerships going, 350 was in our grasp.

“Joe and Jos kept us in the game. If we could have got a substantial partnership earlier, we might have got over the line.

“We were outfielded and that was the difference. Our performance will go up and down but our fielding was below par. That should remain constant.

“I don’t think it was a blip. I thought all round today we weren’t actually that bad. Pakistan played well.

“I think throughout the tournament sides will beat each other, I don’t think many sides will go unbeaten. It’s going to a be an extremely competitive tournament.

“There are some positives to take from today to Cardiff against Bangladesh, so we’re looking forward to that.”