Home Countries England Mullaney: ‘It’s a great honour for me to be here, especially as captain’

Mullaney: ‘It’s a great honour for me to be here, especially as captain’ 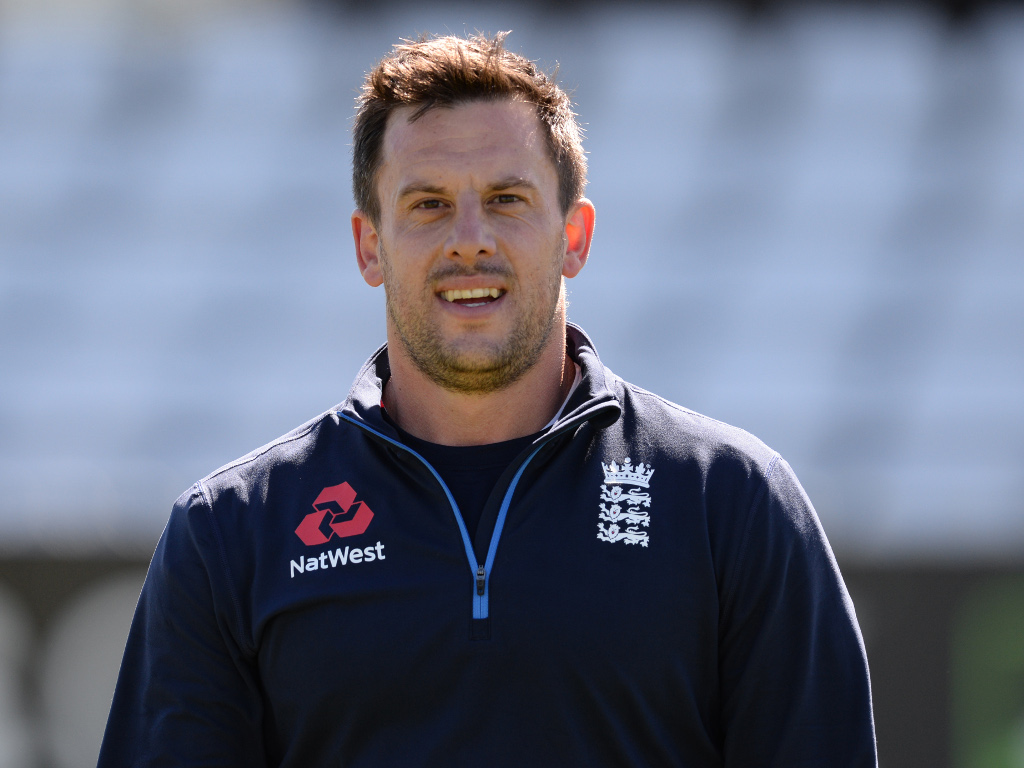 Newly appointed England Lions skipper Steven Mullaney is thrilled to have the opportunity to lead the team against India A and West Indies A.

Mullaney believes the team are ready for the challenges their opponents will throw up in fifty over cricket.

This will not be the allrounder’s first taste of leadership after he was appointed Notts skipper for the 2018 season.

Speaking ahead of the first unofficial ODI against India A in Derby Mullaney said: “It’s a great honour for me to be here, especially as captain.

“I really enjoyed the experience of captaincy in the North-South Series, and for that to lead on to captaining the Lions is massive – and something I’m really looking forward to.” 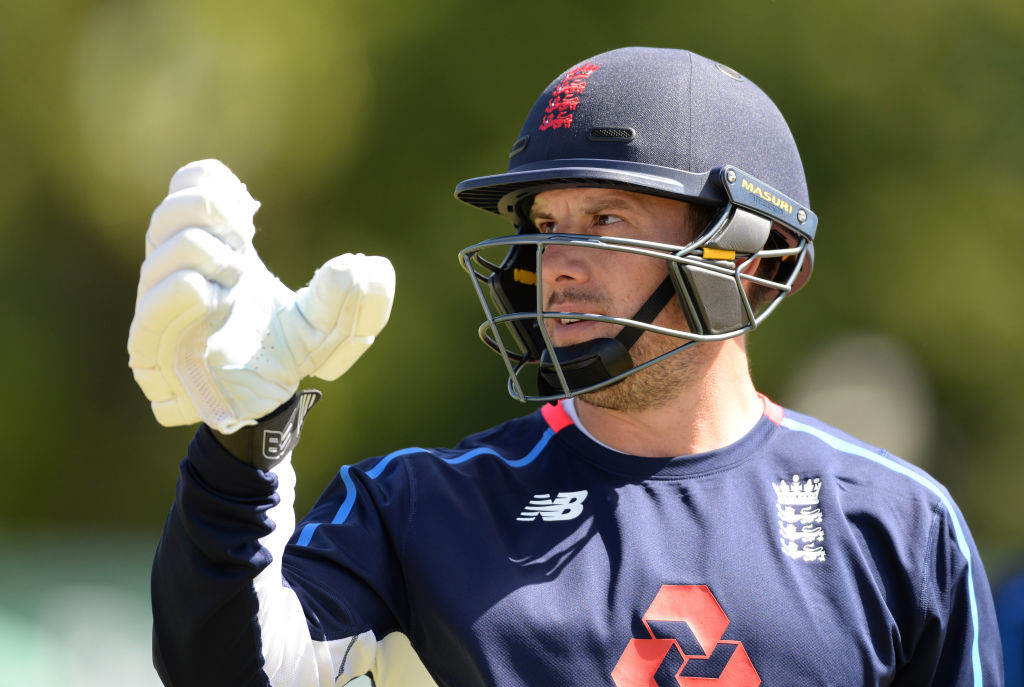 The Lions have set out their stall to play cricket in the same style as the England ODI team and are eager to show aggressive intent from the outset.

“Ramps spoke to us before training about the importance of an aggressive intent, while still having the awareness to make allowances for conditions,” added the Lions captain.

“We spoke about the England ODI gameplan when we were out in Barbados for the North-South Series and the Lions have also discussed it.

“Obviously England have got a blueprint of how they want to play, and it was fantastic to watch the way they played at Trent Bridge this week. But I think it’s throughout English cricket in general now – if you look at some of the scores in county cricket, they want to play the same brand of cricket that England are playing. And that’s no different here with the Lions.”