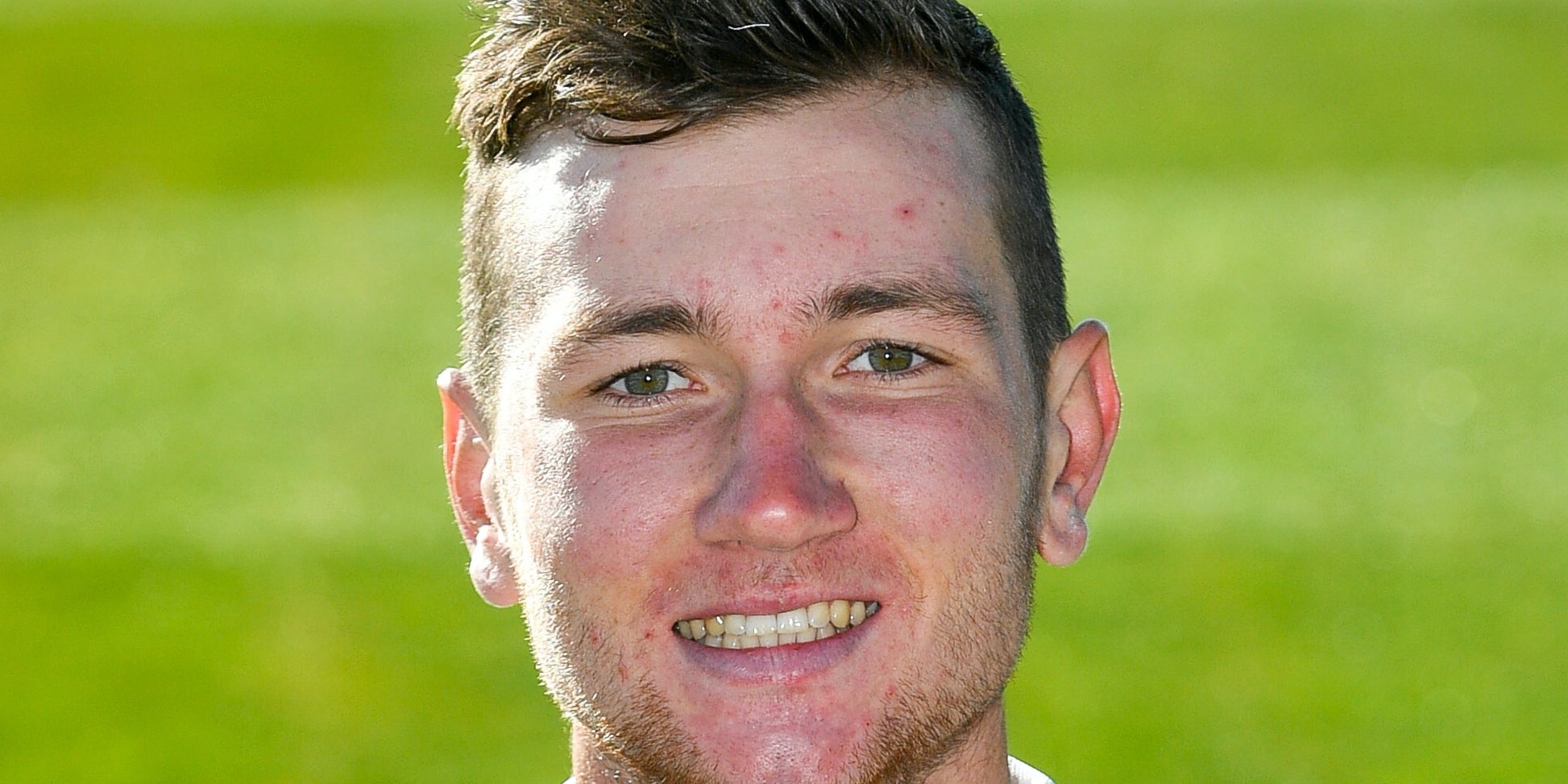 England newcomer James Bracey is eager to “jump straight in” to this week’s training camp at the Ageas Bowl by testing his mettle against the best bowlers in the country.

The 23-year-old reported for duty at Hampshire’s ground on Tuesday, one of eight uncapped players named in an expanded 30-man group that will spend the next week netting, eating and sleeping on site in preparation for next month’s Test series against the West Indies.

The Gloucestershire wicketkeeper-batsman made a good impression when travelling with the Lions over the winter and is now desperate to challenge himself against the finest England has to offer.

Asked who he was looking forward to facing on his first senior get together, Bracey told the PA news agency: “I want to jump straight in, so if I had the choice I’d want James Anderson, Stuart Broad and Jofra Archer in my first net.

“That would be lobbing yourself in at the deep end, I know, but if you can find a way to play guys like that and face up to them that would give you great confidence and the best possible chance to do well at international level.

“I haven’t met all of the England lads before, I played Archer a couple of times for Gloucestershire which was a decent challenge and I faced Jimmy when he was coming back to fitness with Lancashire. He was probably on 70 or 80 per cent fit but he was still incredible, the skill he has is quite ridiculous.

“I feel like I’ve got an opportunity to be around the best Test cricketers in the country for the next couple of weeks and that’s something I’ve not experienced before, so let’s see where I’m at.”

Archer has yet to join his team-mates after a family member became unwell, but will check in on Thursday providing he tests negative for Covid-19.

With county cricket still on hiatus until at least August 1, Bracey was one of several players taken off furlough by the England and Wales Cricket Board in preparation for the delayed international summer.

From being stood down by his employers and unable to play a shot in anger, to being in with a shout of a Test call-up represents a rollercoaster few months for a young cricketer.

“I was a late bloomer, I went to university first, so I feel pretty clued up to the fact this is a career with no great security,” he said.

“It’s not like football or the big American sports. It lacks some of that certainty and some of that big money. I think this has opened a lot of people’s eyes to the fact that you need to develop yourself as a person and in other walks of life.

“It was strange to be without work for three months, but luckily the furlough scheme was in place to help a lot people out. “

Bracey’s current involvement owes as much to his exploits in Australia over the winter as it does to his burgeoning form in Division Two of the Specsavers County Championship. He scored 58 in a warm-up against a Cricket Australia XI then contributed 65 in the victory over Australia A at the MCG coming in at number six.

England are not exactly short of glovemen who bat – with Jos Buttler, Jonny Bairstow and Ben Foakes also involved – but Bracey stands out for his eagerness to bat at the top of the order in first-class cricket.

Doing so while keeping wicket is a rare feat in Test, one that has even tried the concentration of greats such as Kumar Sangakkara and Alec Stewart, but Bracey is not overawed by the prospect.

“I grew up opening the batting and I first broke in as a batsman, so naturally I want to bat at the top,” he said.

“I think the skills I have suit opening or batting at number three. Doing both jobs is definitely something I’d be up for trying. I’ve done it for Gloucestershire and, don’t get me wrong it is tough, but it does help balance a team nicely.

“I know Test cricket would be another step up in intensity and with the extra day, but it’s something I’m open to if the chance materialises.”