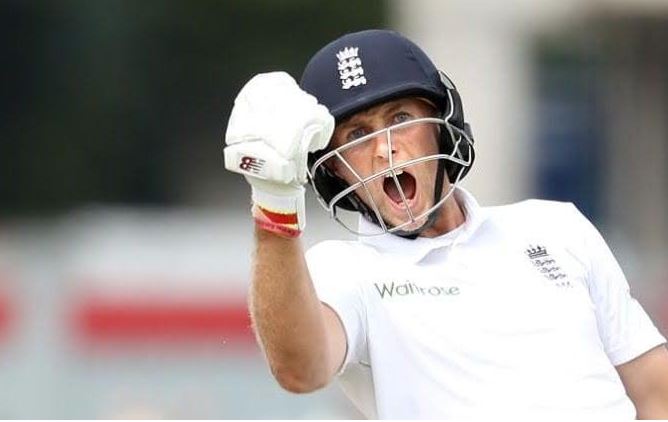 England face one of the most important years in their recent history, embarking on a new era under the tenure of new captain Joe Root.

A dismal tour of India brought the end of Alastair Cook’s time as skipper of the Test side with a 4-0 hammering on the sub-continent.

His legacy as captain will likely be remembered more for disappointments rather than triumphs due to his side’s atrocious performance in the 2013/14 Ashes series in Australia.

Although the Three Lions regained the urn in their 2015 home triumph over the Baggy Greens – one of Root’s first tasks as captain will be to eradicate that memory with a strong performance this winter in the five matches Down Under.

The Aussies are considered the favorites to regain the Ashes in the series on home soil according to leading bookmakers, with 10bet offering a £200 welcome bonus on www.latestbettingsites.co.uk for new punters who want to back them up. This leaves Root and his side with a major task at hand to defeat Steve Smith’s men and retain the urn.

Part of England’s issues in their last visit to Australia was burnout – especially for their older players. Jonathan Trott has been an outstanding player for the Three Lions in the number three role for five years – which had proven to be a problem position before his arrival.

However, years of England’s hectic schedule brought an end to his tour prematurely, and although he attempted to make a comeback from his stress-related illness – the batsman’s career was to end at the beginning of 2015.

Root was elevated into his role and failed to thrive in it, with himself being pulled from the line-up for the final match of the series.

Kevin Pietersen’s attitude was blamed for ructions in the camp, with reports suggesting that he had disagreed with batting coach Graham Gooch about playing at number three. He was sacked from the team and has never featured again for England, despite his immense talent.

In the bowling attack, Graeme Swann opted to retire during the middle of the series. He had been perhaps even more important to England’s success in defeating Australia in the past along with the rise to number one in the world in 2011.

His departure left a huge void in the team that has not been adequately filled since – as displayed in England’s spinning woes against India over the winter.

England’s problems against Australia should not be down to burnout this time around. A number of young batsmen have emerged with Keaton Jennings, Haseeb Hameed and Ben Duckett on the rise along with options in the county game such as Scott Borthwick, Mark Stoneman and Daniel Bell-Drummond. 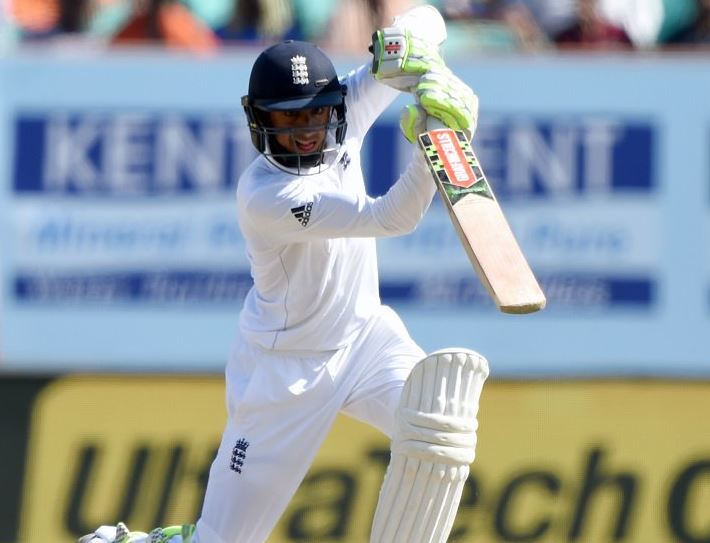 Root, Cook and Jonny Bairstow should be the mainstays of the team – allowing Andrew Strauss, Trevor Bayliss and the new skipper to fill positions in and around them.

Perhaps the main area of concern this time around for England will be James Anderson – whose injury problems have begun to mount over the last 18 months. Chris Woakes performed exceptionally well last summer, but was not the same player outside of the country.

Stuart Broad remains the consistent threat at the top of the innings, but without support in and around him – the Three Lions will struggle. Tom Curran, Toby Roland-Jones and Ben Coad could provide a spark outside of the usual suspects of Jake Ball and Steven Finn.

Whether they will be able to take their games to the next level is another matter, although Anderson may have one last effort in him to guide England to victory.

The challenge ahead is a daunting one for Root and his team, but they have time ahead of them over the summer to mould the line-up into shape for the defence of the urn.