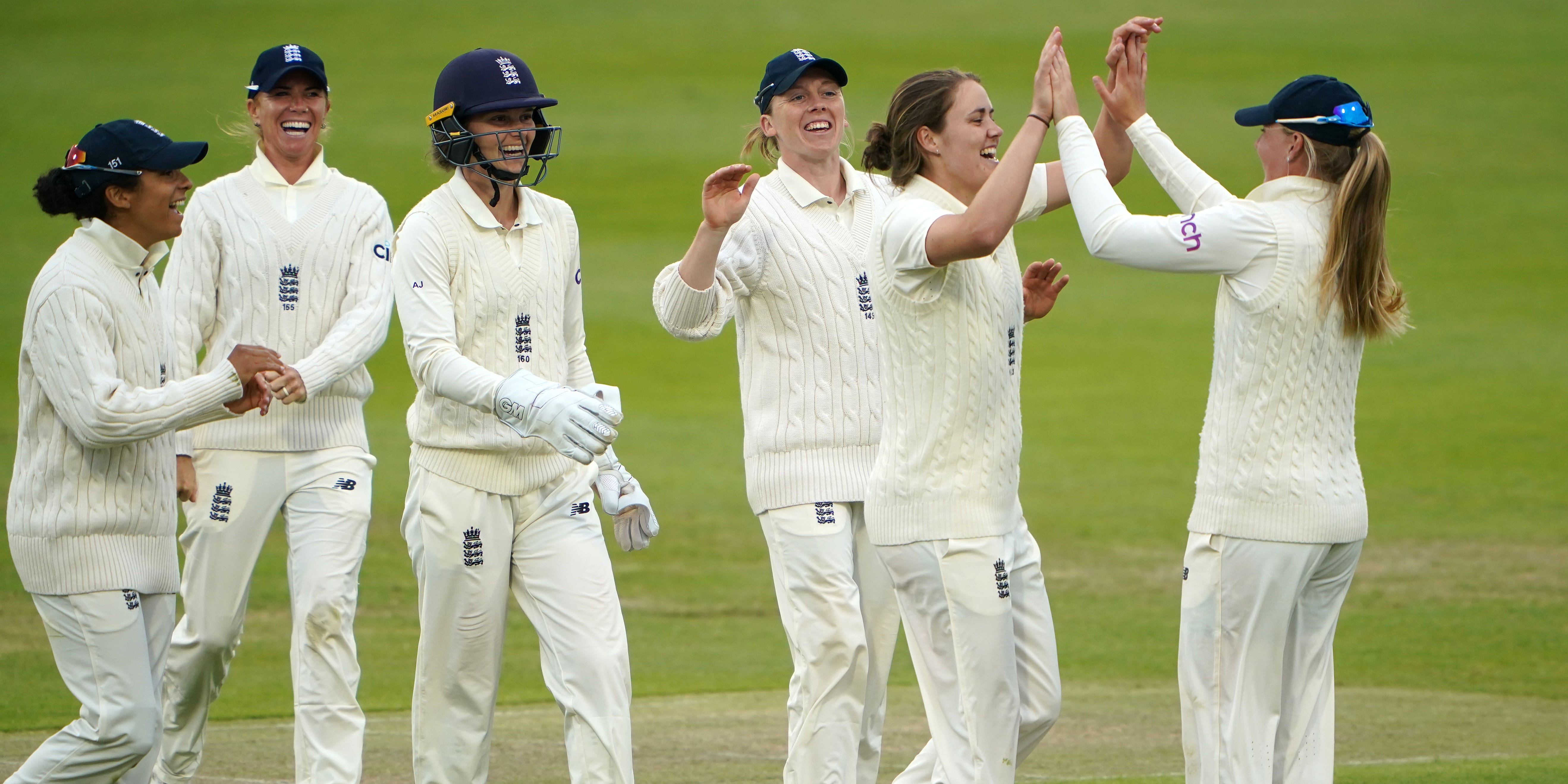 Former England batter Mark Butcher believes it is an “exciting time” for England’s women’s team as they prepare to face South Africa in a one-off Test match in Taunton.

The Test forms part of a multi-format series between the sides and marks the beginning of a new era for England, who will be without opening bowling pair Katherine Brunt and Anya Shrubsole.

With Brunt stepping away to focus on white-ball cricket and Shrubsole retiring from all forms of the international game, their absence has given the likes of Lauren Bell and Freya Davies a shot at a Test debut.

All-rounder Alice Davidson-Richards and opening batter Emma Lamb are the other uncapped players looking to make their debuts in England’s first Test since their thrilling draw against Australia in the Ashes earlier this year.

Central Sparks bowler Issy Wong has been added to the Test squad after Emily Arlott was forced to withdraw due to the after-effects of Covid, and Butcher believes the abundance of new faces in the group is an exciting prospect.

He told Sky Sports Cricket: “It’s an exciting time isn’t it? They’ve [England] had a lot of players who have been knocking on the door and haven’t had any way of getting into the England team.

“All of a sudden the door is opened up and we’ve seen Brunt and Shrubsole retiring. Issy Wong – she’s come out saying she wants to be the fastest female bowler that’s ever played the game, she’s kind of rode back on that a little bit and I think it was maybe a tiny bit tongue in cheek – is going to get her chance now because of Covid.

“It’s obviously a very exciting time, Heather Knight is such a terrific player, a very fine leader, but all of a sudden she’s been shorn of some very high-quality lieutenants and South Africa are a coming force in the women’s game.”

South Africa have also made some personnel changes as Sune Luus skippers the side in the absence of regular captain Dane van Niekerk, while fast bowler Masabata Klaas also misses out.