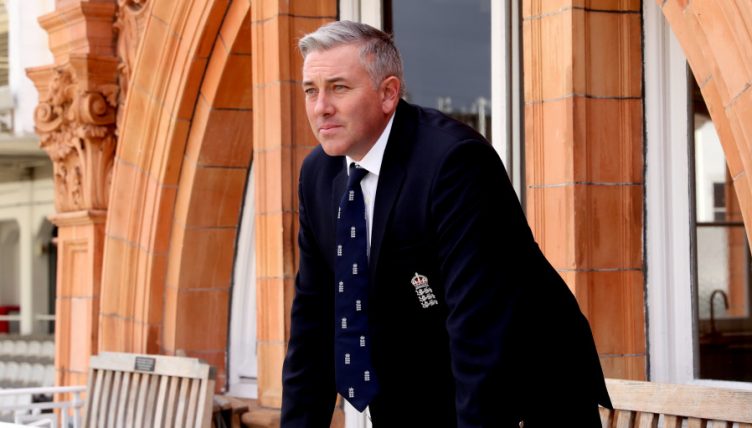 England’s upcoming tour of New Zealand is the perfect opportunity to blood the next wave of the nation’s international cricketers according to new coach Chris Silverwood, with the focus on the future now putting the World Cup success firmly in the rear view mirror.

England will venture to the Southern hemisphere to contest five T20I’s and two Tests, although the longer format encounters will not count towards the World Test Championship standings.

The series is England’s first since their historic World Cup victory at Lord’s in July after the hosts spectacularly beat the Black Caps on the boundary count-back rule. The statistician’s favourite rule has since been abolished, with unlimited super overs now due to be contested until a victor emerges.

But there will be no time for reminiscing about the achievements of the summer as Silverwood, who stepped up from bowling coach to replace Trevor Bayliss in the top job earlier in October, wants his side fully focused on the task at hand.

With the T20 World Cup now less than one year away, Silverwood sees the upcoming series as vital preparation ahead of the tournament due to be held in Australia.

“I’m sure there will be a few conversations but we are here to focus on the series in front of us,” he said when asked if the World Cup would remain a talking point.

“We have moved on now. Obviously, it was a fantastic game of cricket to be involved in at any level really, it was a real delight of an experience but we have got to move on.

“Obviously there is a different series in front of us now and we have got to concentrate on that.”

After a lengthy summer of cricket, culminating in failure to regain the Ashes following a 2-2 draw with Australia, a number of key names from the World Cup are absent for the forthcoming series.

World-renowned superstars the likes of Joe Root, Ben Stokes and Jos Buttler have not travelled but Silverwood wants those players who are involved to show their potential in place of the more established names.

“They are not here, obviously,” he added.

“One or two of them are having a break but it will be business as usual from a one-day point of view and with the T20s, Eoin Morgan has got a really strong hold on what he wants to do with the team and it is my job to back him up and put those things in place.”