No hoax or jokes, folks: Stokes, Woakes and Foakes are broken blokes 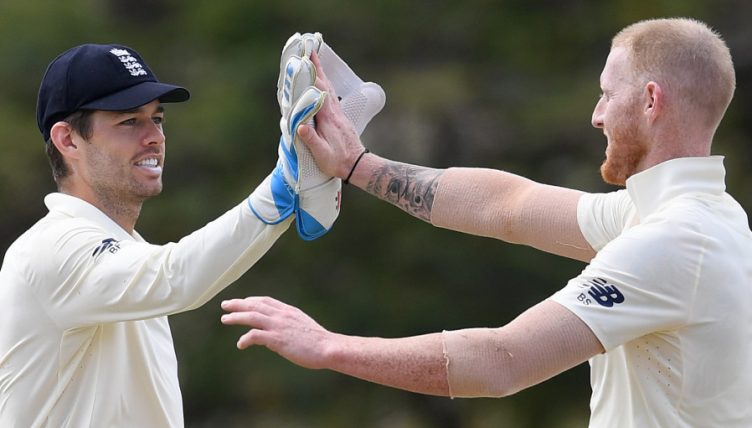 England have significant injury problems ahead of the third Test against West Indies in St Lucia after Ben Stokes sat out training on Thursday.

The all-rounder has a bruised right heel reportedly picked up while running on the beach having got through plenty of work in the first two Tests; only James Anderson has bowled more than the 77.3 overs sent down by Stokes in the series thus far.

Chris Woakes, who has not featured in a Test this winter, has a knee injury and is unlikely to be considered for the St Lucia Test that begins on Saturday with the series gone and the World Cup on the horizon. Woakes is an inked-in member of England’s first-choice XI for a tournament that has long been their target.

The best 11 ODI shirts of all time

Mark Wood is likely to replace Sam Curran, who has struggled in both Tests, on a surface expected to have more pace than those in Barbados and Antigua.

Ben Foakes is still being assessed for the badly bruised hand he suffered in his first-innings dismissal in Antigua. He did train on Thursday, but Jonny Bairstow had a long training session with the keeping gloves.

The final Test starts on Saturday with England playing only for pride after two humiliating defeats to start a series they were widely expected to win comfortably.