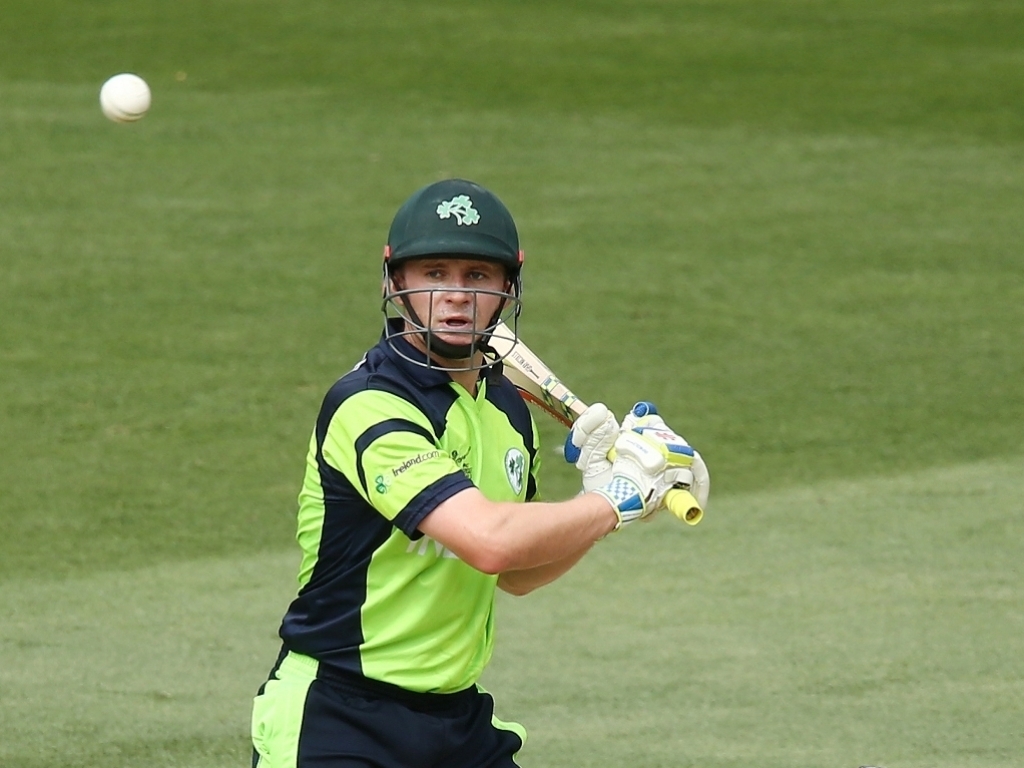 While Ireland have waited a long time to face England in England they may rue the timing of their first ever ODI series on the island.

Ireland are smarting from a series defeat to fellow Test hopefuls Afghanistan in India and will be without the services of Boyd Rankin and Jacob Mulder.

England have opted to allow Jos Buttler, Ben Stokes and Chris Woakes to sit out the series as they continue their involvement in the Indian Premier League but have selected a strong squad as they gear up for the Champions Trophy.

Ireland have a number of players coming to the end of their careers and will need to blood the next generation sooner rather than later if they are to press for full member status within the ICC.

The new England kits in all their… erm, glory. Ireland still in classic green for Friday #ENGvIRE pic.twitter.com/zpt19uVBYc

They won’t lack for motivation though against a team that has historically had little respect for them on the field and in the boardroom.

In 2006 England chose to hand an ODI debut to Ed Joyce against the country of his birth in the first ever ODI between the two countries.

Joyce would go on to represent both countries in successive World Cups choosing to switch back to Ireland after failing to nail down a place in the England set up.

Another man who has represented both nations, Eoin Morgan, will lead England in this series no doubt with one eye on the Champions Trophy as he seeks to cement his legacy as limited overs skipper.

Ben Duckett and Steven Finn will have an opportunity to impress for the hosts after being left out of the squads to face South Africa and compete in the Champions Trophy.

For Tim Murtagh the match at Lord’s will be a special moment as he looks set to represent his country at the ground where he plies his trade in the County Championship for Middlesex.

England have plenty of batting power but Sam Billings consistency and innovation at the top of the order could be the glue that holds it all together. Whether he opens remains to be seen with management indicating he may take the gloves for this series.

Mark Wood returns for England and will be eager to get his career back on track, he has all the makings of a leader of the attack and has an opportunity to prove he can fulfill that role.

William Porterfield leads Ireland from the front and has been one of their most consistent batsmen over the last few years, he will have to play well for Ireland to have any hope of success.

England’s weakness against spin is well documented and even at home they could be put under pressure by the likes of George Dockrell who at the tender age of 24 has already racked up 62 ODI appearances.