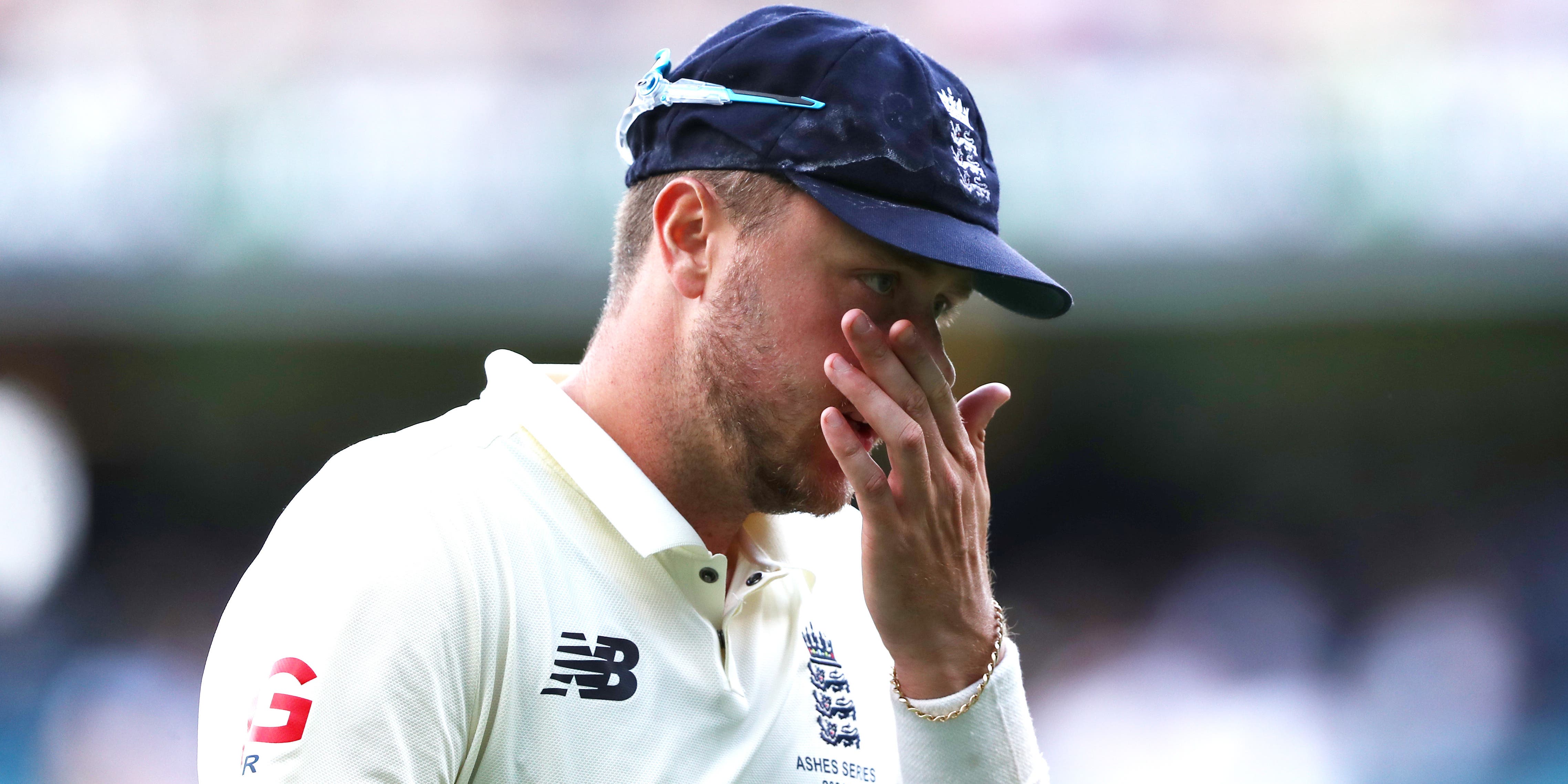 England expect to be without seamer Ollie Robinson for at least the next three Tests after failing to get to the bottom of his back injury.

Robinson has not played for his country since the Ashes ended in January and was unavailable throughout the subsequent Test tour of the West Indies with back spasms.

The issues have followed him into the summer, along with a dental problem and a positive case of Covid-19, and it is understood the most recent scan proved inconclusive.

The Sussex pace bowler, who saw his fitness and conditioning habits publicly criticised in Australia, has had an injection to ease the discomfort and is expected to be missing from action for another three weeks at least.

Having already been left out of this week’s second Test against New Zealand at Trent Bridge, he is not likely to be fit for the series finale at Headingley or the one-off Test against India at Edgbaston in early July.

There have been a spate of stress fractures among England bowlers in recent months, with the likes of Jofra Archer, Saqib Mahmood, Matt Fisher, Olly Stone, Tash Farrant and Sam Curran all suffering, but Robinson is not thought to have a similar diagnosis.

If his recovery goes well, there are still three home Test matches against South Africa to aim for between August 17 and September 12.