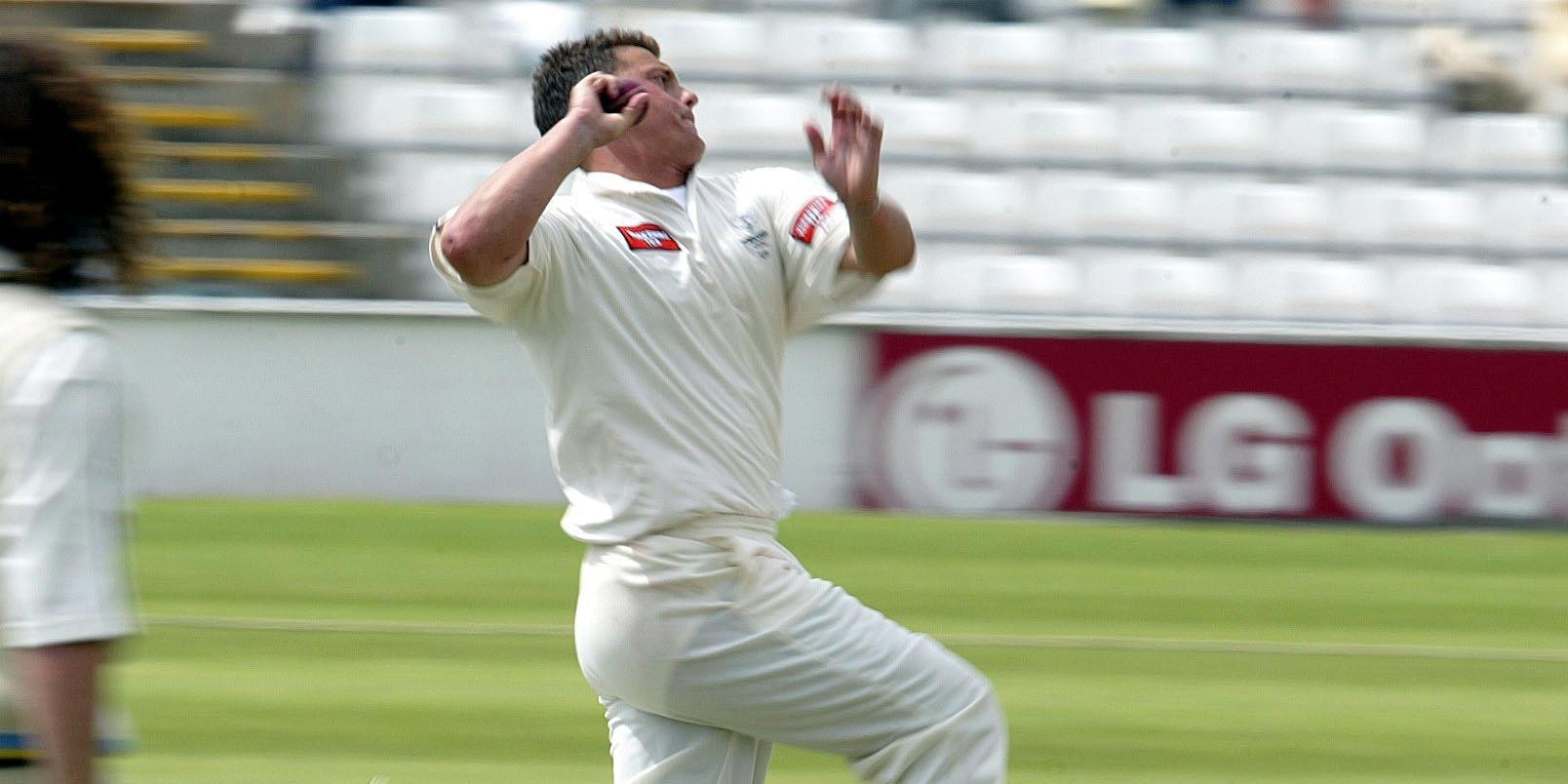 Darren Gough announced his retirement from Test cricket on August 5, 2003.

The Yorkshire fast bowler had returned to the England side after nearly two years out with a knee problem, but this was cut short due to further injury problems.

Gough had made his Test debut in 1994 and ended his international career with 229 wickets, at an average of 27, putting him 12th on the list of England wicket-takers in the longest format of the game.

Having made his debut in 1994 against New Zealand, Gough regularly impressed with his pace, and was quickly established as the country’s leading strike bowler, forming one of England’s most successful Test bowling partnerships with Andy Caddick.

Gough took a memorable five for 96 in Australia during the 1998-99 series in Melbourne, including an incredible hat-trick to dismiss the lower order, in the only 20th century Ashes hat-trick by an England bowler.

Named man of the series as England beat the West Indies in 2000, Gough also played a key role away from home during wins in Sri Lanka and Pakistan.

Gough withdrew from the India tour during the winter of 2001-02 for personal reasons and a serious knee injury pushed back his return to the side.

Despite being selected for the winter Ashes series in 2002-03, he returned home without playing a match as continuous setbacks from injuries took their toll.

Although Gough retired from Test cricket in 2003, his one-day international career continued into 2006, although he often struggled towards the latter stages of his career.

In January 2004, he left Yorkshire, the county he had represented for 15 years, to join Essex where he played another two years before returning to Yorkshire for two seasons. He eventually called time on his playing career in 2008.