Home Countries England One step at a time for proud Stoneman

One step at a time for proud Stoneman 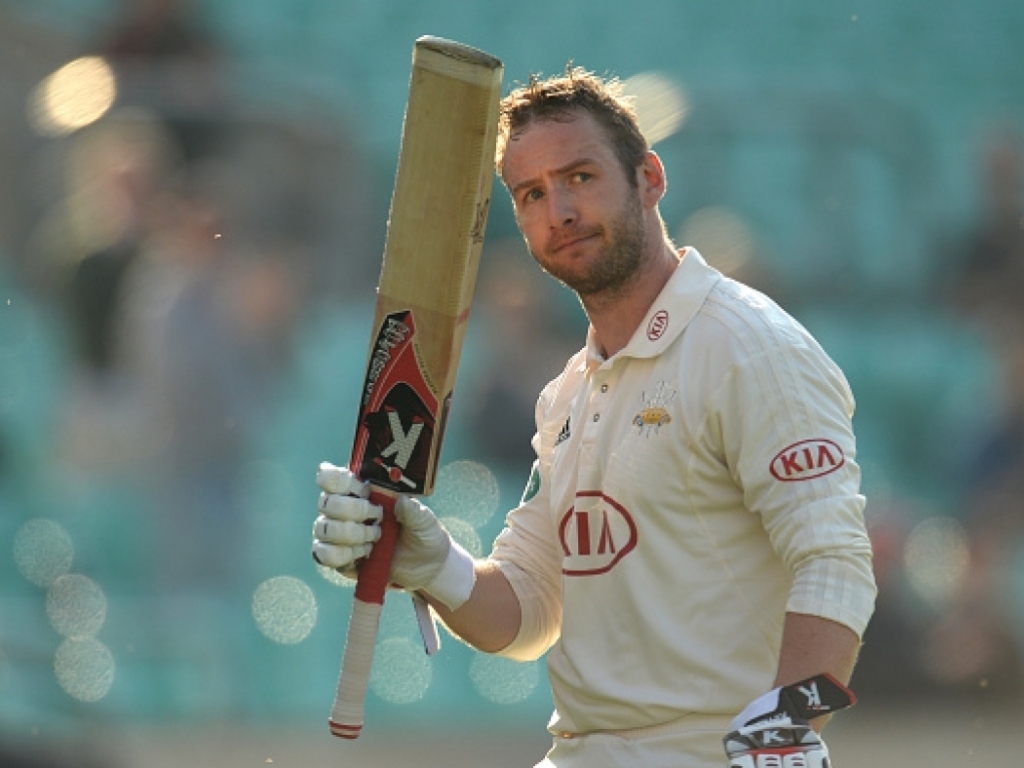 Mark Stoneman insists he will not be thinking about the Ashes series at the end of the year after he was called up into England’s squad for the first Test against the West Indies, starting on 17 August.

The left-handed Stoneman, who has scored more than 1 000 runs in first-class cricket for Surrey this season, is set to become Alastair Cook’s latest opening partner for England in the longest format.

ALSO READ: Crane: An amazing feeling to get Test call-up

The 30-year-old admits he is “very proud” to get his first call-up and wants to treasure every moment with the national side.

If Stoneman scores big runs against the Windies he will book himself a spot in England’s squad for the Ashes series Down Under, but just wants to concentrate on his first task.

Stoneman told BBC London Sport: “To get that call-up was quite a release of emotion and something I’m very proud of.

“It’s the ultimate goal. This is just a call-up to the squad, I really want to get into that team and treasure every moment.

“You can never look too far ahead in any format of the game so, as cliched as it is, it’s one step at a time.”